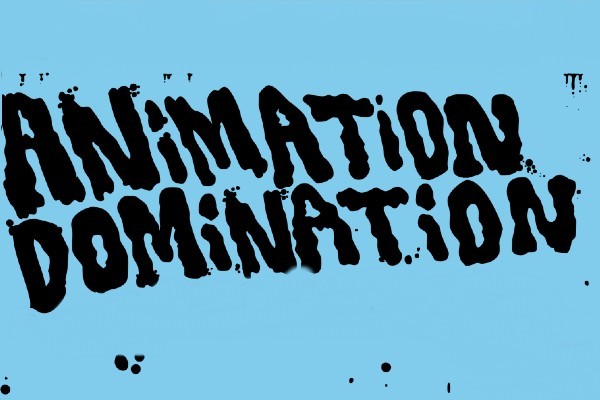 The Mayor’s Office of Media and Entertainment announces that applications are open for the 3rd Annual New York City Public School Film Festival.

The NYC Public School Film Festival, which honors the diversity of student voices, is presented by the Mayor’s Office of Media and Entertainment (MOME) and the NYC DOE.

Films will be selected for the festival by a panel of educators and media professionals and screened virtually on May 6, 2021.

Following the virtual screening, student filmmakers will be invited to virtual discussions with industry professionals.

Submitted films must be 5 minutes or less and in .mp4 or .mov format. Films must use only original or public domain music.

No nudity, profanity or violent acts are permitted. Student filmmakers must play a major creative role on the production of the submitted works as directors, writers, and/or editors. Teacher-directed, produced or generated works will not be considered.

Films will be selected and notification given by mid-April 2021. Online resources will be posted to support filmmakers’ technical and storytelling skills .

For full rule and regulation information, please go to filmfreeway.com/NYCPublicSchoolFilmFestival.

In 2019, the creative industries account for more than 500,000 local jobs and have an economic impact of $150 billion annually.