An Extensive History About Men’s Kilt

If you belong to Scotland or if you are someone interested in knowing about their history in terms of dressing up, I’m writing this article for you.

Here is what you need to know about the history of Mens kilt. Basically, you all know Kilts are one of the most loved pieces of clothing in the male’s high land dress back in the days and still, they are as young generation loves to wear it too and it’s an essential part of their Wardrobe. In fact, if you are a real ‘Scotsman’ you will wear the kilt with utmost prestige and pride whether it’s a wedding, or any military event, kilts are considered as the best representation of history and identity for Scottish natives

The kilt first appeared in the 16th century. Since then, like most items of clothing, has undergone a process of evolution over the centuries. Starting life as a belted plaid or  ‘great kilt’, the thing which we now know as a kilt today is a knee-length cloth made with a particular material known as Tartan. The fabric used to make the kilts are woolen mostly. In the beginning, Kilts were ankle length, but with time the range started differing. Highlanders had to march through the damp lands all day long, which drenches the trousers that’s why the male came up with kilts as it was easy to carry on. In short, the kilt began as a more functional item than a fashionable one.

How did the Kilt evolve?

The Kilt, just like other outfits, has evolved a lot with time. Here are some of the types of kilts that were worn in different centuries or I can rightly say that I’m stating the different stages of evolution, a kilt went through to reach the form it’s usually seen in, in the present day.

This you can say is the ancestor of all kilts. The upper half of this Great Kilt is worn as a cloak that was draped over the shoulder. Sounds weird I know but since the modern kilt Scottish heroes wear and look so chic and handsome, evolved from it, we can’t ignore its importance. The warm nature made it an excellent piece of clothing for the highland life and that’s exactly the reason it turned out to be the favorite piece of clothing for Scottish natives. Mostly, the soldiers used to wear it in battles. As it also provided them with the freedom of movement.

The walking or hiking Kilt:

It was knee-length, and people started wearing it Kilt in the 17th century. But this kilt did not receive massive until the 18th century. Some people kept loving to wear great Kilt while others adopted the walking Kilt.

The British army then adopted the small kilt design. In the coming years, the military Kilt was passed into civilian usage and has remained famous ever since. Hiking kilts offer a more natural range of mobility and comfort for wearers because they do not restrict legs and undercarriage as conventional pants and shorts do. The modern Kilts resemble the walking Kilt a lot.

In 1746, not long after the kilt’s invention, all items of Highland Dress, including the kilt, were outlawed by the Dress Act also known as diskilting act

In the wake of the Jacobite Uprising, to avoid the bloody battles of the past, the act was passed in an attempt to suppress Highland culture and bring warrior clans under government control. An exception was made for the Highland Regiments of the British Army—each of which was given different tartans for the purpose of identification.

Anyone who refused to obey the ban was sentenced to six months’ imprisonment for their first offence. For their second, they were to be transported to any of His Majesty’s plantations beyond the sea, there to remain for the space of seven years.’

During the ban, it became fashionable for Scottish romantics to wear kilts as a form of protest.

In 1782, thanks to the efforts of the Highland Society of London, the Diskilting Act was abrogated. By that time, kilts and tartans were no longer ordinary Highland wear, paving the way for new interpretations of Highland Dress.

With this, a new persona of the Highlander was conceived. No longer bare-legged, dangerous barbarians, they became admirable, kilted versions of the ‘noble savage’.

This romanticized vision of Scottish Highlanders was a reaction to the urban and the industrial and a celebration of the untamed wilderness.

We all know the kilt for its vibrant tartan designs. But throughout history, not everyone who wore one could afford such adorned patterns.

Historical Scottish clothes were worn depending on the wealth of the wearer. They were either colored in various check tartan designs or plain wool.

Many original wearers could not afford to purchase elaborate designs. After all, this Scottish traditional dress was a largely practical form of clothing

Here are some more examples:

History of Kilt shows that this piece of clothing is more than just a simple outfit. It’s a symbol of honor and pride for the people who belong to the Celtic heritage. The Scottish man started wearing kilts in the sixteenth century and since then, it has passed many phases of evolution to look like it does now. Not hard to believe that it is worn with the same enthusiasm and pride even today as it did in the 16th and 17th century. Even today, it’s an essential part of every Scottish men’s wardrobe and they love to wear these to any formal or informal event. And beyond doubts, it helps them enhance their personalities. 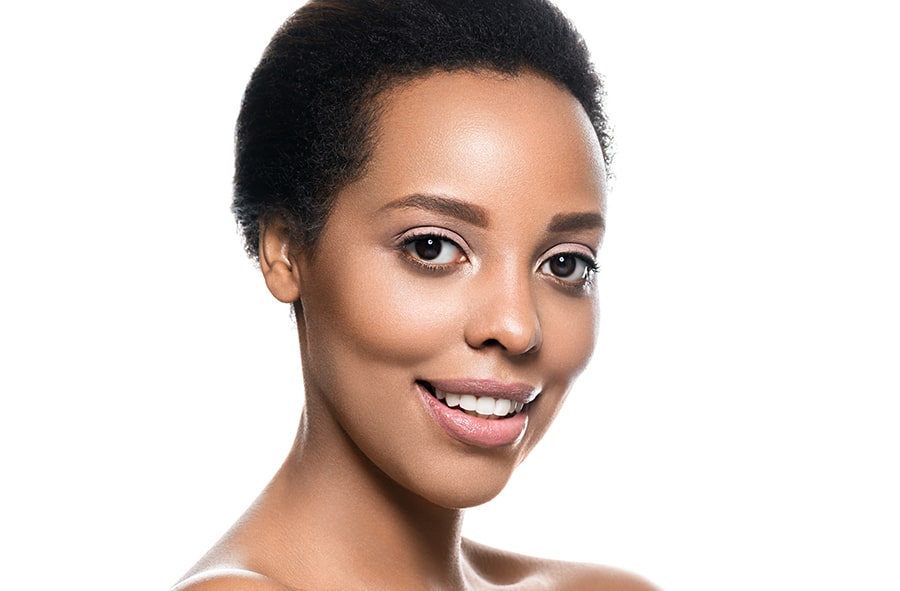 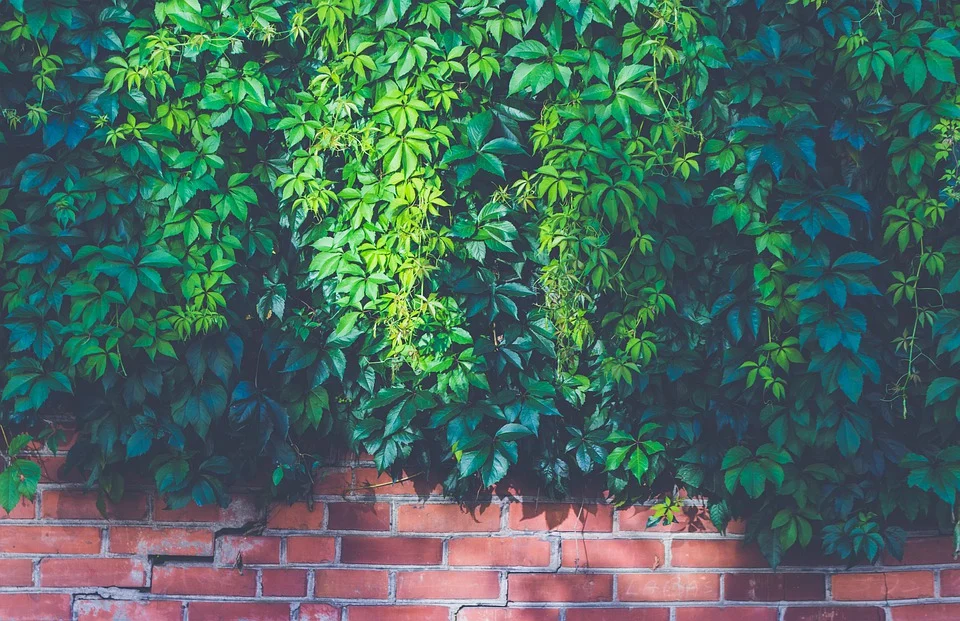 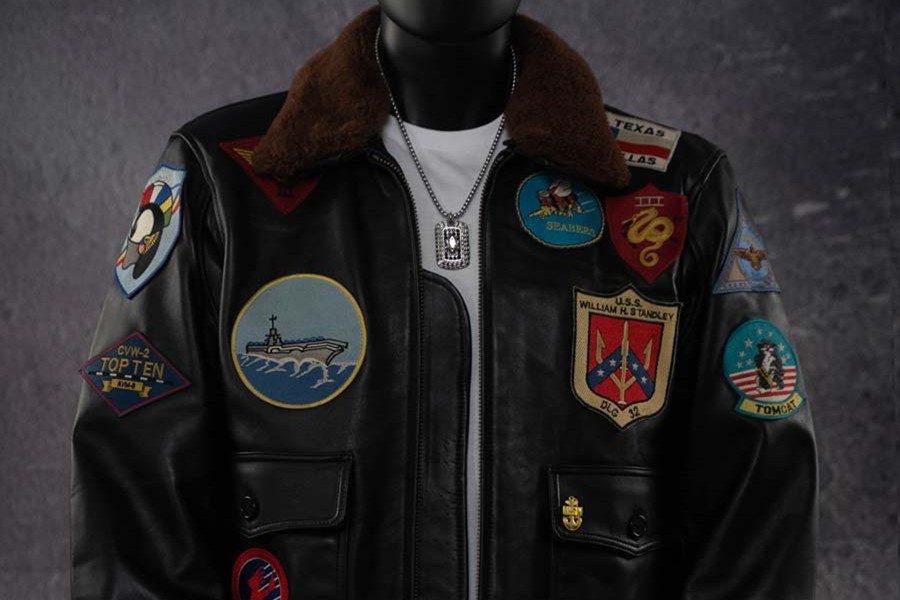 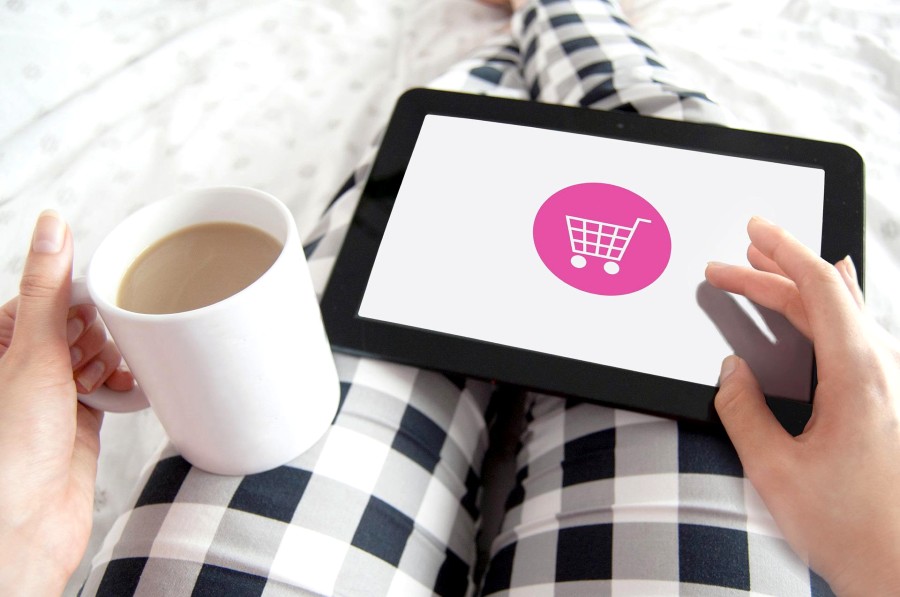 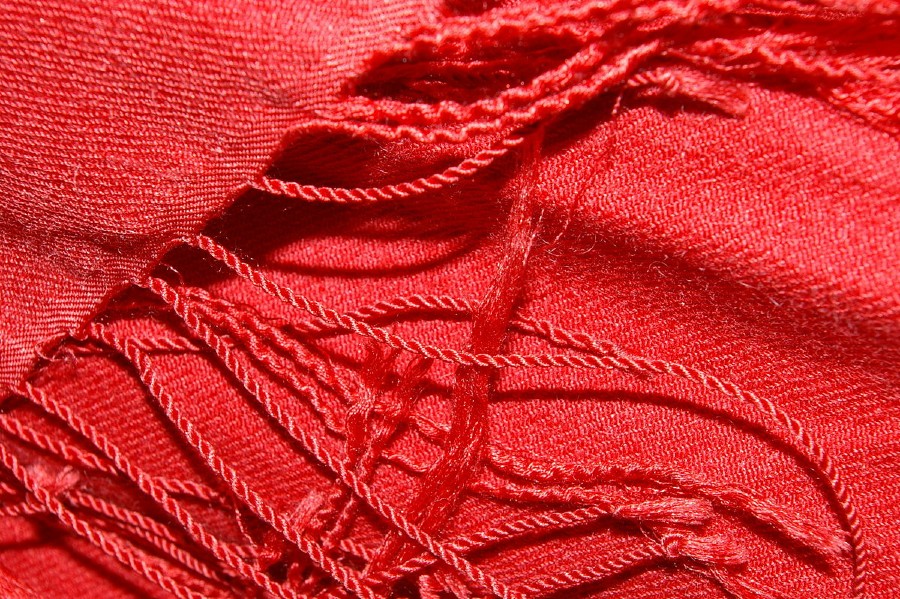 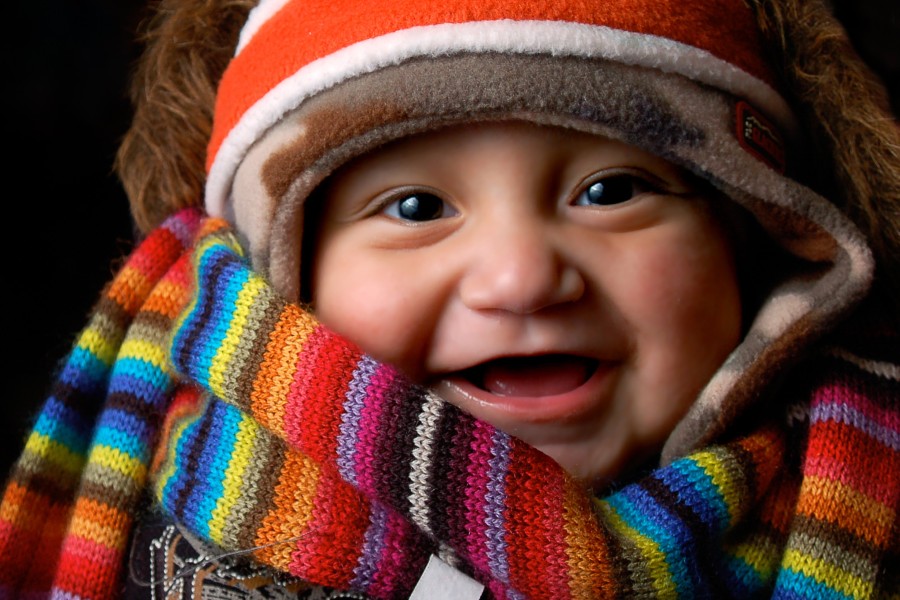