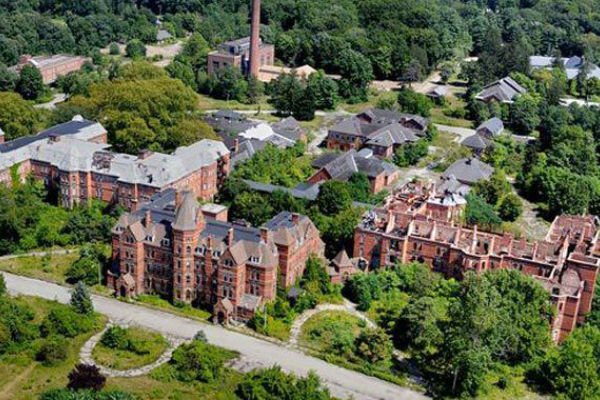 East Harlem-based Demolition Depot writes that the Hudson River State Hospital was designed by Frederick Clarke Withers. The grounds were designed by Calvert Vaux and Frederick Law Olmsted. A former NYS psychiatric hospital named Hudson River State Hospital for the Insane, it opened on October 18, 1871, with its first 40 patients, until it closed in the early 2000s.  It was the first institutional building in the U.S. designed in the High Victorian Gothic style. The main building, known as “Kirkbride”, has been designated a National Historic Landmark.

The Hudson River State Hospital campus was closed and abandoned in 2003, falling into a state of disrepair.

Unfortunately, after vandalization and several fires in 2007, the majority of the buildings on campus are beyond repair. The site is currently being developed into a mixed-use project called Hudson Heritage.

Demolition Depot has been commissioned to reclaim and sell pieces from these historic buildings. There is a large number of pieces, in several categories, and they welcome your help in placing them into reuses.

Predominantly, there are approx. 200 of the unique steel mullioned windows, in three different uniform styles and sizes, with varying color schemes. They have a plethora of great reuses. They can be used as skylights when mounted end to end; or as office/ loft partitions when used in series, or singularly, to let light pass in a decorative and functional manner.

Here are some images from the Hospital: 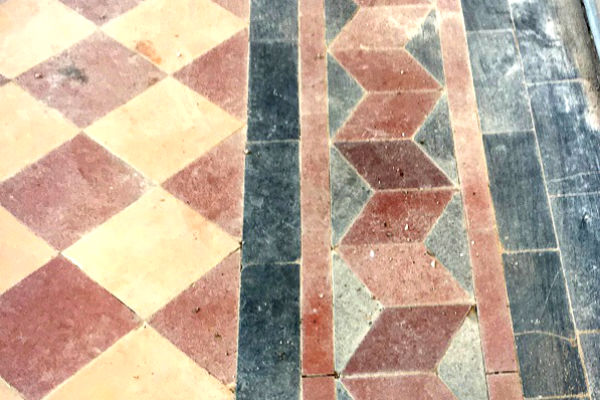 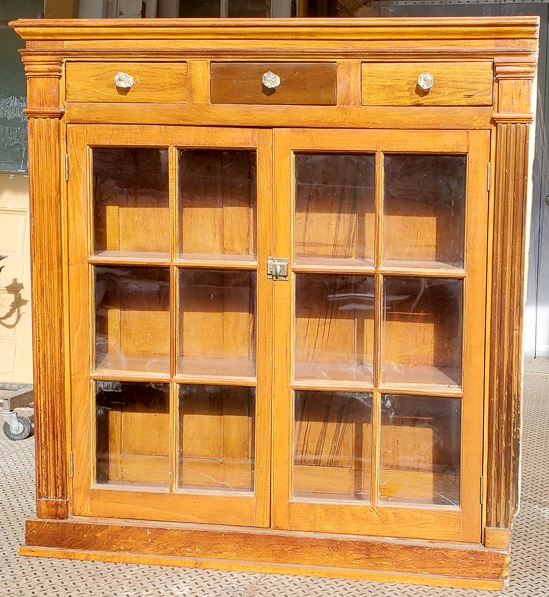 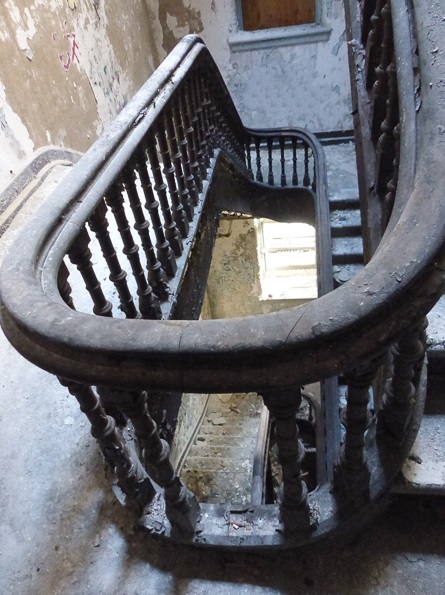 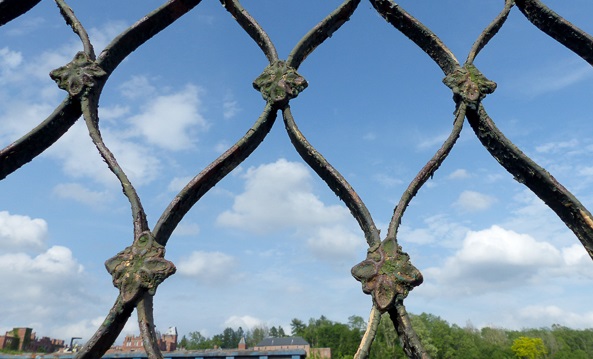 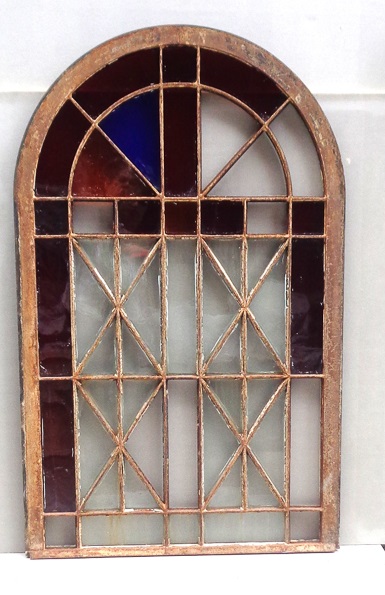 There are several different long runs of nice ceramic floor tiles. It is rare to acquire large quantities of matching floor tile, as these tiles were mostly used in small areas of residential houses. When found, they do not typically yield enough to cover much in new applications outside of backsplashes, vestibules, and bathrooms. You will be able to do long hallways and large bathrooms. The tiles can also be used for wainscoting, instead of paneling, which was not uncommon in their day. These offer an unsurpassed richness that isn’t easily accomplished with modern materials. 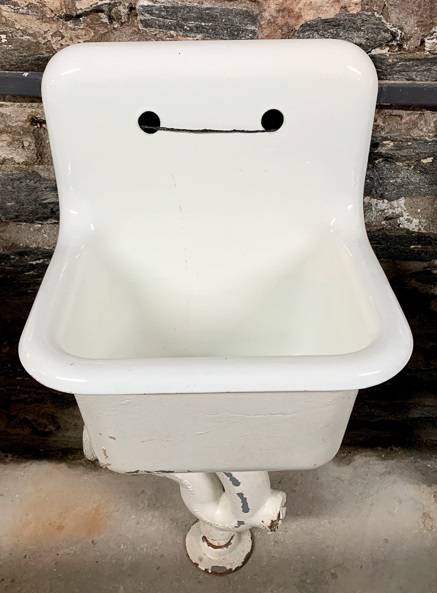 There is a large quantity of “Subway Tiles” and many early, freestanding urinals with vintage flushometers in a variety of designs. The buildings featured nice fireplace mantels, kitchen sinks in various styles, 5 panel and “Cross & Bible” style doors, as well as many “industrial items”.

Related: Listen to Evan Blum owner of Demolition Depot as he talks Harlem History on The Danny Tisdale Show.

If you are in need to create an industrial look in your projects or are in need of props, this is an opportunity of intrigue with endless possibilities.

In the back of the complex are utility and service buildings that have several different sets of nice wooden trusses and also a nice set of riveted steel trusses. This is the ultimate opportunity to create an authentic 19th Century Industrial Age structure for a fraction of what it would cost to replicate them. Several buildings including the roof and brick walls are available; the structures span 36’ and 50’ wide and are up to 100’ long.