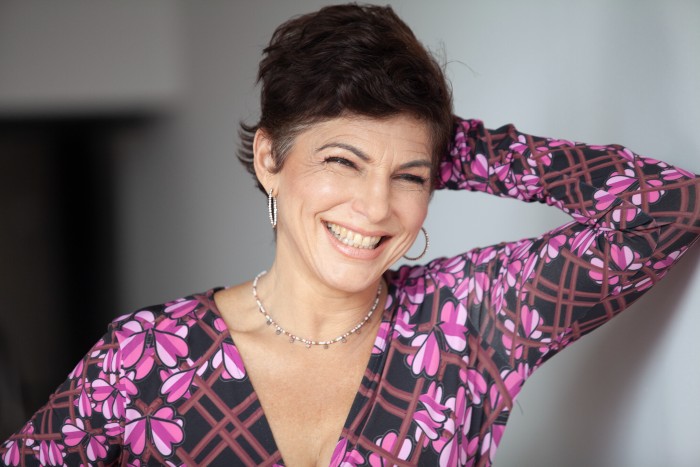 On May 1st of 2009, Amy Jordan a long-time friend of Harlem World Magazine, a New York City-based former professional dancer and educator.

She crossed the street and was hit and ran over by a 15-ton NYC Express bus pinning her under the wheel, knocking her unconscious, and completely crushing her right leg.

The incredible film tells this story by two-time Emmy-nominee Brian Thomas and will be available for streaming on Apple+ and iTunes beginning on Friday, May 13, 2022.

The film is being released on the anniversary month of the horrific accident that almost took Amy’s life.

The film chronicles Amy’s triumphant path back to the stage after the near loss of her life and her leg.

In addition to producing and choreographing, Amy prepares herself to dance again with her company, The Victory Dance Project.

Thomas’s film embodies the physical, emotional, and spiritual journey of a woman who doesn’t allow circumstances to dictate her life.

It follows Amy as she manages her diabetes daily, navigates through New York City as a legally blind woman, and painstakingly maintains her rehabilitation.

Her return to the stage was greeted with standing ovations and emotional tributes from the doctors who saved her life, and from the Tony Award-winning actress and dancer Chita Rivera.

She has studied classical ballet, jazz, modern dance, and hip-hop with acclaimed choreographers Michael Peters, Michael Rooney, Joe Lanteri, and many others.

Living with diabetes since age 4, she overcame serious health issues and complications from juvenile diabetes.

She became active in the diabetes prevention community and started the non-profit Sweet Enuff Movement, to help obese kids deal with their diabetes through dance and exercise.

Following an almost fatal bus accident in 2009, which crushed her leg and ended her career as a dancer, Amy founded The Victory Dance Project whose mission is to “Make The impossible is possible through the power of movement.”

Brian Thomas, an Emmy-nominated and award-winning director, has worked in all avenues of the business over the past 30 years.

Starting his career as a choreographer he is best known for his iconic work, dancing, and choreographing with Michael Jackson on the CBS 30th Anniversary Special including legends; Whitney Houston, Usher, Mary J. Blige, Liza Minnelli, Destiny’s Child, and many others.

He also received an additional Emmy recognition award for his 10 years of work as a choreographer on Sesame Street.

Now a filmmaker his first feature documentary “Amy’s Victory Dance” has won many awards internationally at prestigious film festivals around the globe.

Other directing credits include Dark Matter, featuring world-renowned dancer Desmond Richardson; and many other artistic shorts and music videos.

Here is a trailer for Amy’s Victory Dance film:

We thank Amy for sharing her story with us, the world, and thank her for making us think about our own Victory Dance when life challenges us from Harlem to Harare.

Get more information at https://www.spinkickpictures.com/AmysVictoryDance
Pre-order now available on Appletv/iTunes 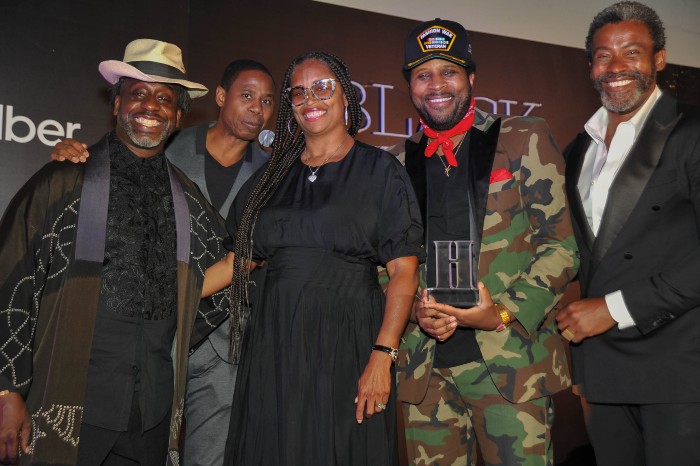