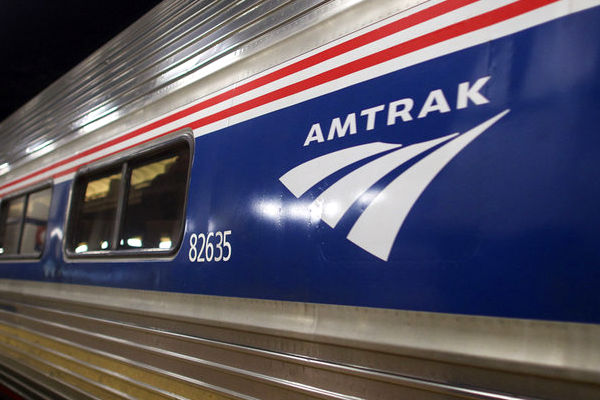 Here at the Harlem World office, many of us are partial to train travel: It lets you avoid traffic (both on the highway and in the air), there’s more space to get up and move around reports CN Travel. Plus, depending on where you’re going, you may also get some scenic views—all the more reason to grab the window seat.

Which is why we’re excited about Amtrak’s Valentine’s Day sale. Starting today through Monday, February 18, travelers can purchase two-for-one tickets for travel this spring and summer, between March 25 and July 29. The deal is available on “most” Amtrak routes for both coach class and Acela, and there are no blackout dates. Some of the sample fares for two passengers? Portland, Maine to Boston for $29 (yes, that’s for two); San Francisco to Portland, Oregon for $92 (did we mention it’s for two?); Chicago to New Orleans for $135 (hey, this deal is for two people!)

Book it: Head to Amtrak’s dedicated “Amtrak Loves You” sale page and select your departure and destination points. Select your dates—again, within that window mentioned above—and the discount will automatically be applied.

Amtrak ended its 2018 fiscal year with its highest revenue on record, and cut its operating losses by more than 13 percent, reports Wtop.com.

Ridership on the Northeast Corridor between D.C. and Boston, which accounts for more than a third of Amtrak’s total passengers, totaled 12.1 million for the year, up 0.8 percent.