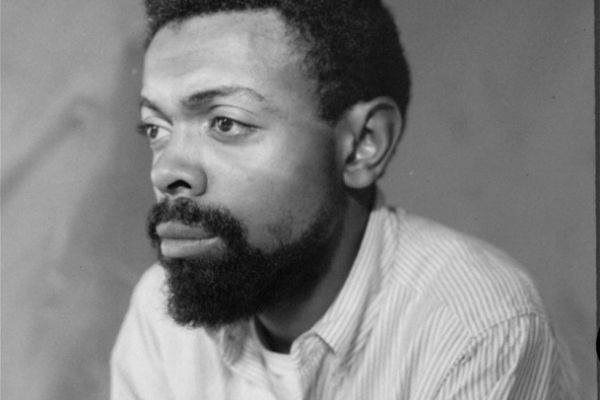 Today, playwright, critic, activist, and one of the most prominent and controversial African American voices in the world of American letters, Amiri Baraka, passed over after weeks of failing health at the age of 79. On February 17, 1965 Baraka read his essay “The Revolutionary Theater” at the Overseas Press Club, following the release of his Obie Award-winning The Dutchman and just four days before the assassination of Malcolm X.

Our friends at WNYC has provided the audio of the speech that catapulted Baraka from charismatic Greenwich Village maverick into a radicalized black nationalist in Harlem in a pivitol time for the country at large here.