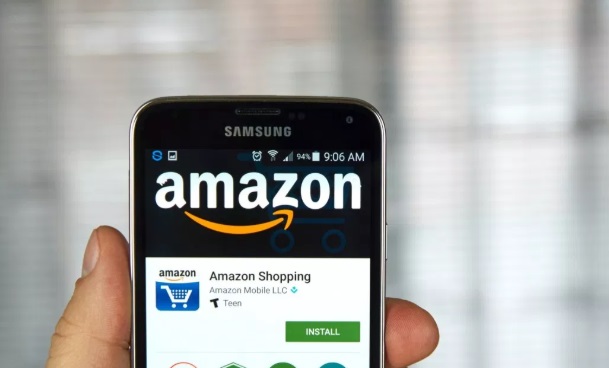 An investigation by CNBC has discovered that Amazon shipped and sold expired food reports Consumer Affairs.

Now, keep in mind that the fingers being pointed here are not necessarily at Amazon as the “seller” of the product, but rather third-party vendors who may buy in bulk or have drop-shipped from overseas and resold on Amazon. Nonetheless, Amazon’s good name has taken on some tarnish because the transactions happened on its platform.

What expired foods were sold

CNBC found a wide range of expired products ranging from beef jerky to baby formula that was sold past the item’s sell-by date.

Why? Well, the investigators say you can blame technology.

“Interviews with brands, consumers, third-party sellers and consultants all point to loopholes in Amazon’s technology and logistics system that allow for expired items to proliferate with little to no accountability,” said CNBC’s Annie Palmer. “Consumer safety advocates worry that as the marketplace grows, the problem will only get worse.”

To its credit, Amazon said it took “corrective action” regarding the issue, but the company told reporters that the incidents were isolated and didn’t require enforcement action against the sellers, such as forcing them to remove the products from the site.

On top of CNBC’s detective work, ConsumerAffairs did some digging of its own and found the following expired products — or products that raised the ire of consumers — for sale on Amazon:

“Wish I could give no stars,” wrote one buyer. “DO NOT ORDER from this seller. So disappointed with my purchase. These were to be used for a dessert table & when I received them the box showed that they were EXPIRED!! I ordered them on May 1st & expiration date says April 25! These were useless.”

“Received in terrible condition. It was a jar of oil, not at all creamy like the description says. Had to throw it out! It was disgusting. I am not saying all Duke’s mayonnaise is like that but this jar was not good. We were so anxious to try it based [on] the reviews,” one user  wrote.

“Ordered 2 containers and both ‘New’ seals were torn. One container had the inner aluminum seal torn. There seem to be quality control issues with this product,” wrote one buyer. “Seal was open when I opened the box and there was no way to return it. We will not be using this formula. A total waste of $30!,” complained another user.

Grocery shoppers can’t be too careful

With Amazon’s name shining a laser beam on the situation, it serves as a good reminder that consumers simply can’t be too careful whether they’re buying online or at a discount store like Family Dollar or Dollar Tree.

According to the Institute of Food Technologists, the bulk of U.S. food companies stamp lot codes and/or expiration dates on their products. There are two types of codes to pay attention to:

When you’re buying online — be it on Amazon or any other site — take a look at the 1-star reviews as well as the 4- and 5-star ones. Many times, there are considerations you haven’t thought of buried in those negative reviews.