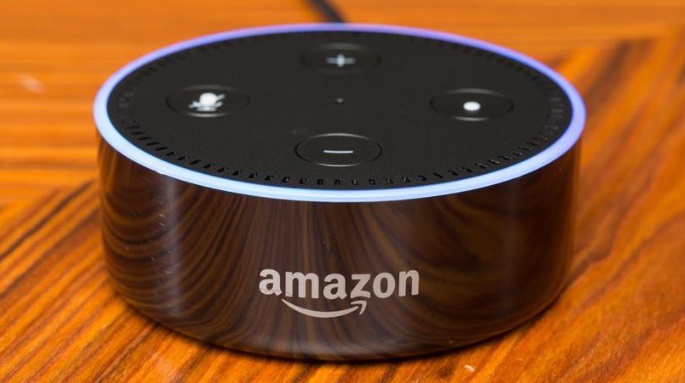 Amazon has launched a number of early Prime Days promotions ahead of its 48-hour summer sales event, which is set to take place July 15 and July 16, 2019.

On Monday, the company announced that it had rolled out early deals across a variety of categories. In the devices category, Amazon dropped the price of its Fire TV Recast by $100 (bringing it down to $129.99) and various Echo speakers are on sale from $25.

Deals in the fashion category include:

From July 3 through Prime Day, customers who spend $10 at Whole Foods will get a $10 credit to use on Prime Day purchases.