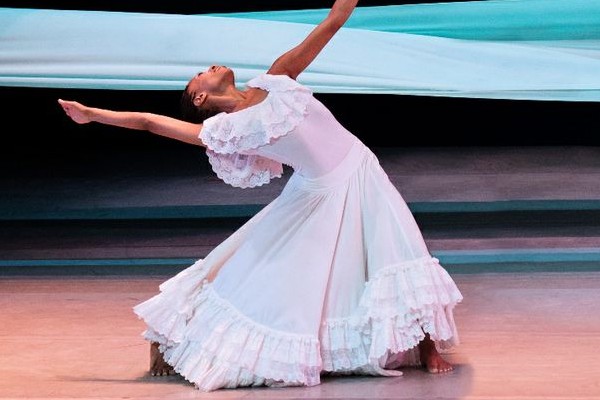 On behalf of the Ailey organization, we wanted to send the following information about upcoming offerings that we hope will provide respite.

Despite adversity and obstacles at the cusp of the Civil Rights Movement, Alvin Ailey founded a Company that has used dance to inspire, educate, and unite all in a universal celebration of the human spirit for over six decades now through thick and thin. As Artist Director Robert Battle proclaims, “our destiny is calling—one without hate, oppression, and violence—and it is our turn to answer.” In these extremely difficult times, Ailey will continue to share revelations in an effort to raise spirits as we move forward together in answering the call.

Here are a variety of ways to connect with Ailey artistry on Ailey All Access that we hope will give you a sense of uplift:

Also:  NYPD Claims Pot Arrests Are Based on 911 Calls