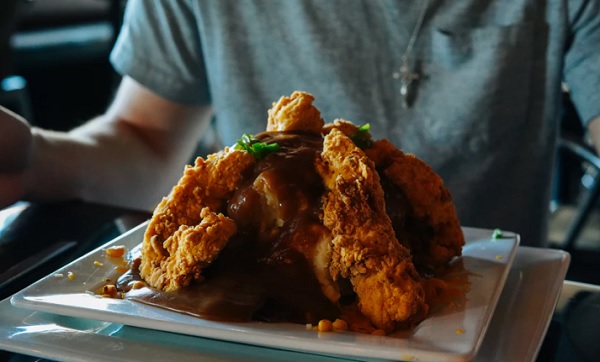 I Love New York Harlem Restaurant Week is an Exciting new collaboration among the organizers of Harlem’s most successful culinary-themed events, & initiatives. 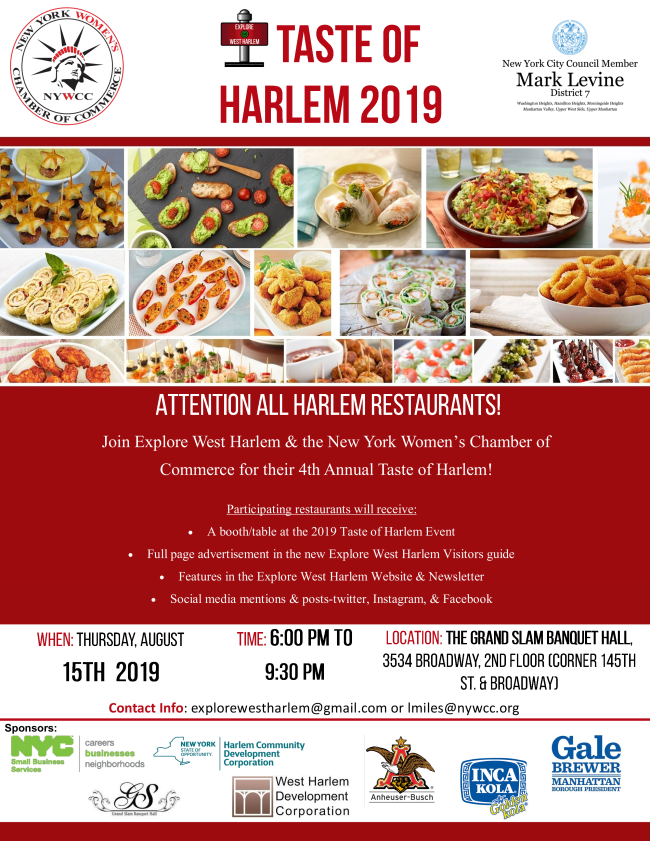 The Taste of Harlem is a lead-up event to Harlem Restaurant Week during the period of August 19th through September 1st.

If you have any questions, contact Gabriel Fernandez at   explorewestharlem@gmail.com or Lawrence Miles at 212-491-9640/ lmiles@nywcc.org