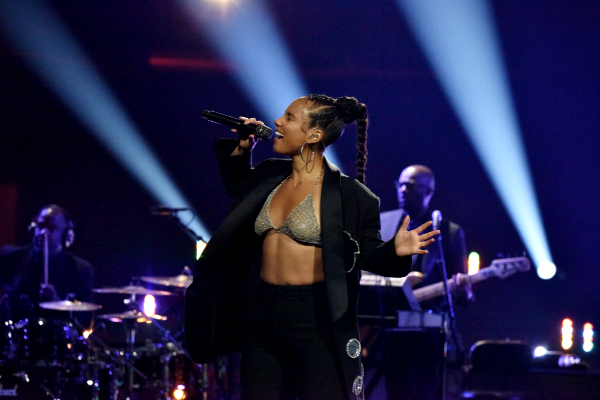 TV One celebrates Black Music Month with original programming and musical performances. Its original documentary, THE BEAT DON’T STOP, will kick off the month of greatness on Thursday, June 2 at 8 P.M. ET/7C, followed by UNSUNG: Dru Hill and UNSUNG: Xscape at 10 P.M. ET/9C.

Additionally, during Black Music Month, TV One will feature more highlights from its acclaimed signature series, UNSUNG, as well as musical performances such as Alicia Keys: Live in LA, Black Star Live At The Vienne Jazz Festival and Gregory Porter Live at Nice Jazz Festival.

The original documentary pays homage to the unique contribution that Go-go music made to the musical landscape.

Big Brother Konan who hosted the first daily radio show in the country dedicated to Go-go music, on Radio One station, WOL-AM, also lends his account to this comprehensive look at the social power and influence of this unique art form.

The seven-time NAACP Image Award-winning series and one of the network’s longest-running series’, UNSUNG highlights the careers and explores the personal lives of some of the most talented, versatile, and influential black vocal artists.

UNSUNG is narrated by actor Gary Anthony Williams and is Executive Produced by Arthur Smith and Frank Sinton of A. Smith & Co. Productions.

Mark Rowland also serves as Executive Producer. For TV One, Jason Ryan is Executive in Charge of Production; Donyell Kennedy-McCullough is Senior Director of Talent & Casting; and Robyn Arrington Greene is Head of Original Programming and Production.

Acclaimed jazz vocalist, songwriter, and Grammy award-winner Gregory Porter perform live at the Nice Jazz Festival in 2012. One of the most successful jazz artists of his day, Porter’s velvety baritone voice is effortlessly displayed in a medley of ballads including “Be Good”, “Water” and “On My Way to Harlem.”

Also in the Jazz category, Black Star Live At The Vienne Jazz Festival will air on TV One on Sunday, June 6 at 8:00 p.m. ET.

The legendary Hip Hop duo Black Star featuring Mos Def (Yasiin Bey) and Talib Kweli reunite on the center stage of the Vienne Jazz Festival in 2018 to celebrate the 20th anniversary of their first album.

Joining in for the occasion are musicians of the Hypnotic Brass Ensemble, the eight-piece Chicago-based rap and instrumental group.

The electrifying singer who has sold 50 million albums and scooped 15 Grammy Awards, blending soul, gospel, R&B, and hip-hop, takes to the stage at Los Angeles’ Ace Hotel Theatre for an unforgettable evening of music and storytelling.

Alicia Keys has crossed generations as well as genres. This is a very special celebration of a unique talent, with a dazzling array of greatest hits, and music from her seventh studio album, Alicia.

The special will coincide with the 20th anniversary of the singer’s debut album “Songs In A Minor.”

For more information about TV One’s Black Music Month, visit the network’s www.tvone.tv. TV One viewers can also join the conversation by connecting via social media on Twitter, Instagram, and Facebook @tvonetv). 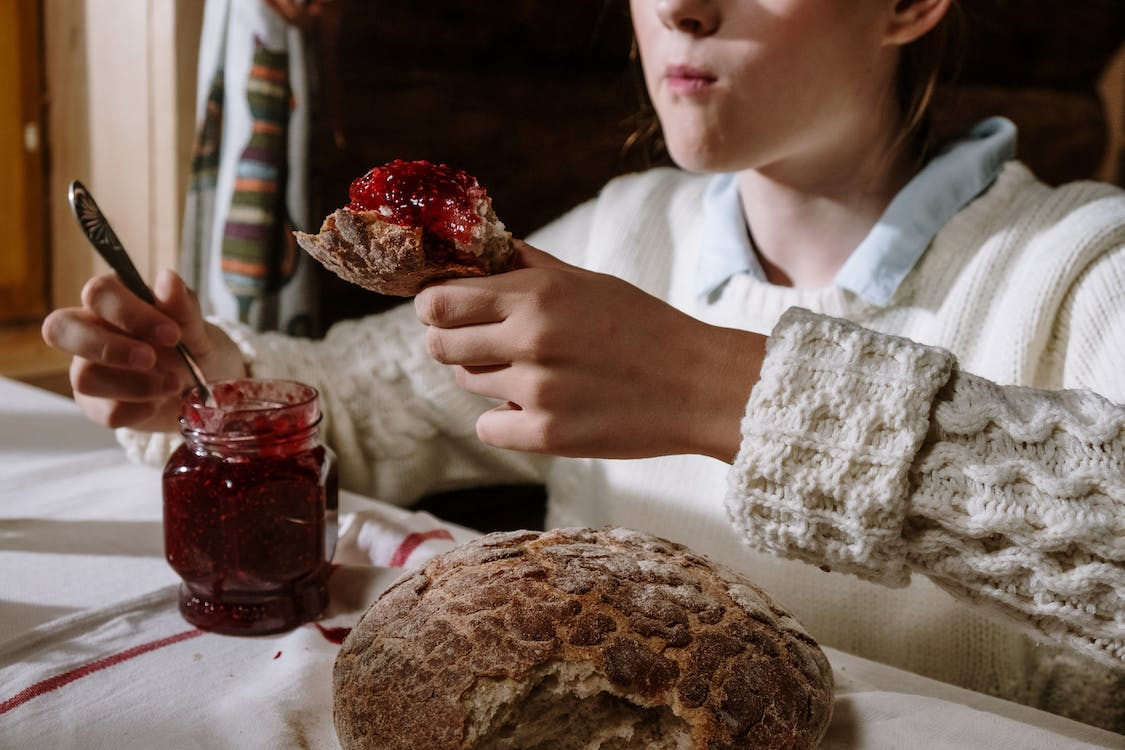