The maps detail the districts for New York’s congressional and state legislative seats from Harlem to the Hudson.

With the Democrats holding a very narrow majority in the U.S. House of Representatives, these maps will have a national impact.

These drafts are not final, and the initiative now passes to the state legislature, who must draw and pass their own set of maps.

“This morning The NYS Independent Redistricting Commission has wholly failed in its core mission to present New Yorkers with a single non-partisan map that protects minority voting rights and is fully inclusive of public input. Despite this commission’s failures, there exists a wealth of public input, provided by hundreds of ordinary New Yorkers. Albany legislators must seize on this information and deliver the fairest maps possible to the voters of this state. To that end, the New York Immigration Coalition calls on the state legislature to utilize the trove of public input collected by the redistricting commission to produce fair maps, and to hold a public hearing immediately after their maps are finalized.”

NYIC Action is the lead facilitator of the Mapping Our Future campaign, a statewide coalition of 100+ grassroots organizations that are engaged in sustained and sophisticated political advocacy, to protect immigrants and communities of colors’ power in the redistricting process.

NYIC Action (nyicaction.org) was originally formed in 2010 as a sister organization to the New York Immigration Coalition (NYIC), a 501(c)(3) coalition with 200 member organizations across New York State.

In order to increase the political potency of the immigrant vote, Immigrant Action endorses candidates and elected officials who stand up for immigrant communities and against anti-immigrant opponents. 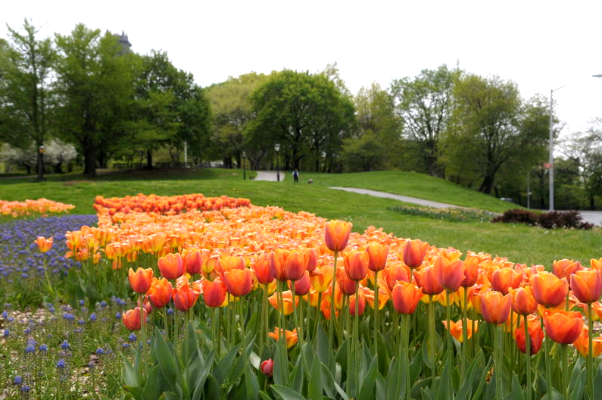 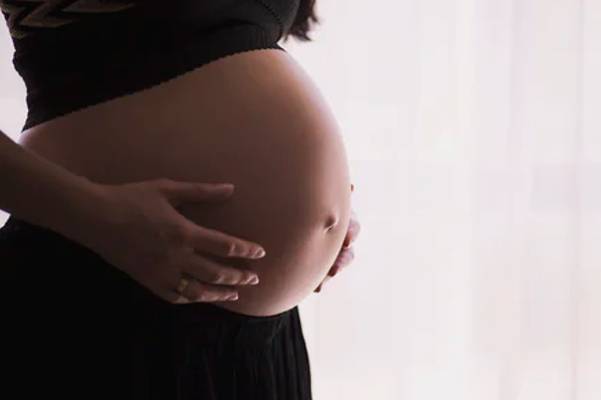 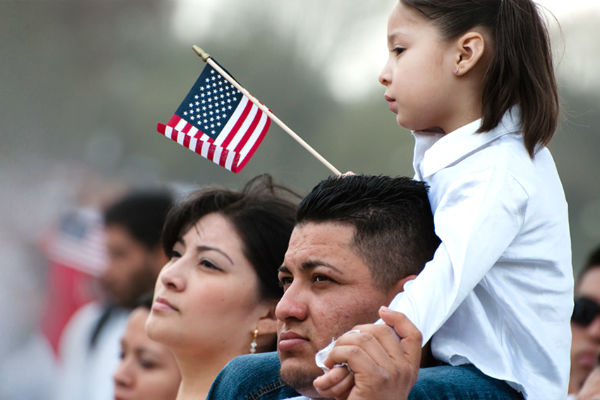