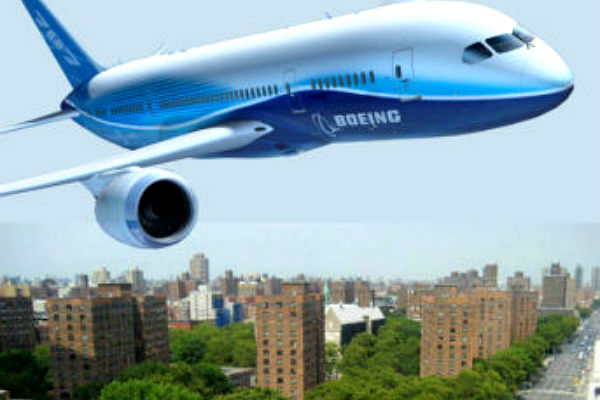 Now that the U.S. has finalized plans to accept vaccinated international travelers into the country, airlines are girding themselves for what Delta Air Lines CEO Ed Bastian called an “onslaught of travel all at once.”

The airlines don’t have much time to prepare either. The new mandate goes into effect on Monday, November 8, 2021.

There are several layers to what airlines will now be counted on to process. The updated to-do list calls for carriers to not only make sure a person has proof of vaccination, but they also have to:

How big is the surge?

The return to travel is already starting to develop. According to data from the Transportation Security Administration (TSA), inbound U.S. travel is close to completely rebounding from pre-pandemic levels. On Monday, nearly 2 million people passed through security checkpoints operated at U.S. airports. That’s more than double the number of travelers from a year ago, and it’s nearly 300,000 less than the same period in 2019.

Hopper — a company that uses ​​predictive analytics to offer consumers an advantage in finding affordable flights — said searches for all inbound international U.S. flights have spiked by 32% since the White House’s announcement. That’s a 21% increase above the weekly average.

The company says those searches have gone up by 133% since the announcement, marking a 70% increase over the weekly average.

The real eye-opening statistic in Hopper’s analysis is the number of round-trip flights being searched for from Europe to the U.S. The company says those searches have gone up by 133% since the announcement, marking a 70% increase over the weekly average. It’s the biggest increase Hopper says it’s seen on this particular segment this year reports Consumer Affairs.

Things could be a little sloppy at first

Speaking at the Future of Travel Mobility conference, Bastain warned that processing all those additional travelers will be “a bit sloppy at first. There will be lines, unfortunately,” he said.

Bastian should know. Delta’s largest hub is Atlanta Hartsfield, which also happens to be the busiest airport in the world. He believes airlines will likely lean on technology in order to keep up with the new demand. In Delta’s situation, he said the company has developed an app to help travelers navigate the new list of rules.