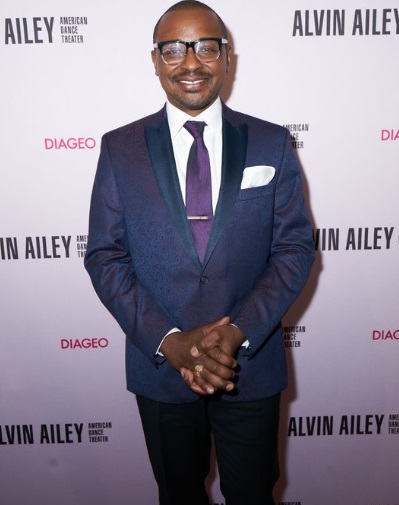 The party led by Artistic Director Robert Battle, with award-winning actress and singer Renée Elise Goldsberry as honorary chair Elaine Wynn and The Elaine P. Wynn & Family Foundation, were honored for their generous contributions which have supported the creation of new works as well as the Elaine Wynn & Family Education Wing, which in 2017 added three floors – featuring four dance studios and two classrooms – to The Joan Weill Center for Dance, New York’s largest building dedicated to dance. The award was presented by Battle and accepted by Elaine Wynn. 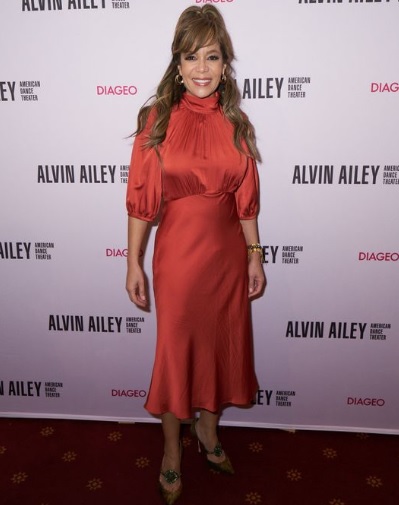 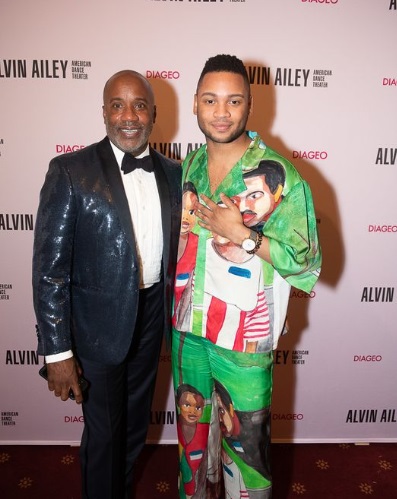 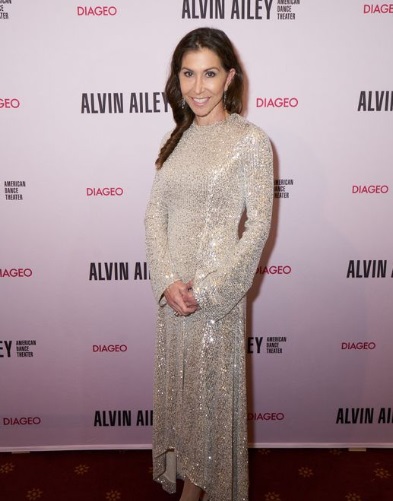 The evening’s program featured a one-night-only performance of two Merce Cunningham Centennial Solos that were part of this year’s 100th anniversary celebration of his birth – marking the first time this landmark choreographer’s work was seen on the Ailey stage – as well as a special excerpt of Artistic Director Robert Battle’s Channels to honor and memorialize opera great Jessye Norman, set to her recorded performance of a Johannes Brahms lied – a 19th-century German art song – and culminated with Alvin Ailey’s masterpiece Revelations, performed with live music. 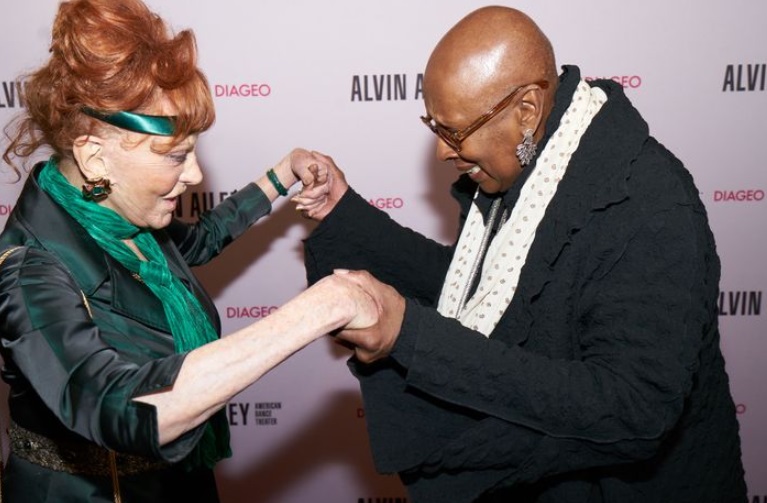 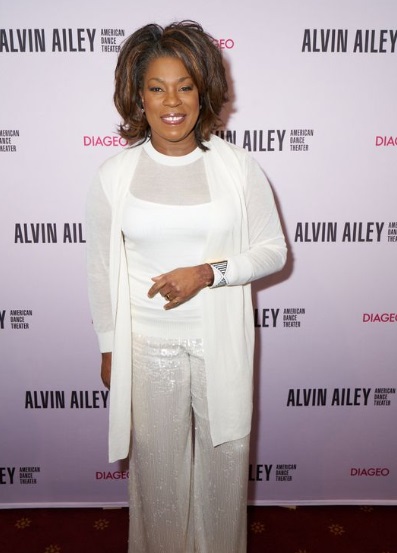 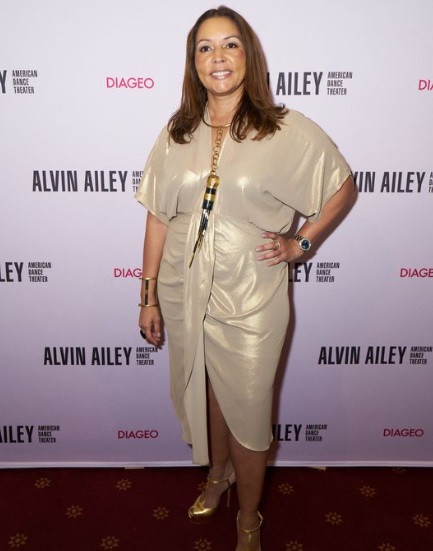 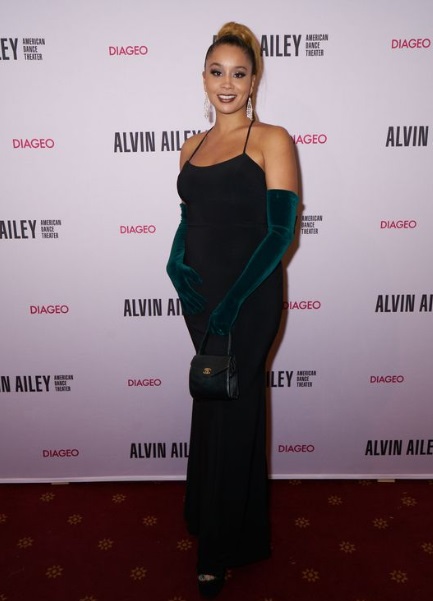 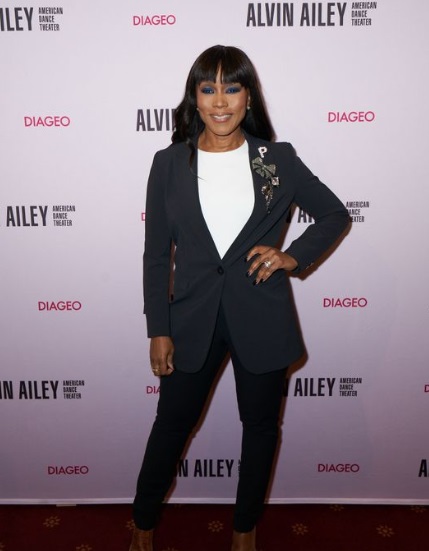 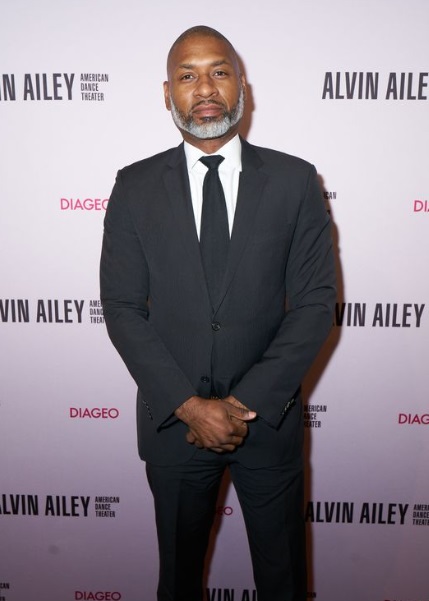 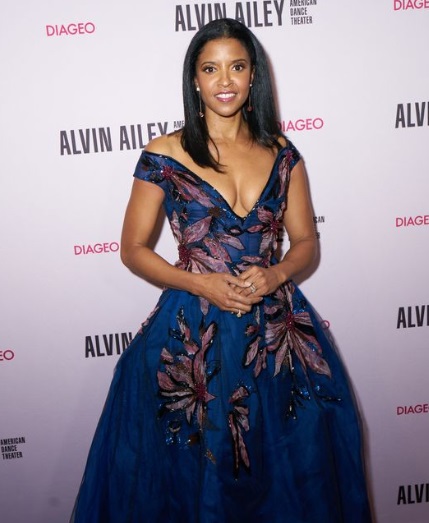 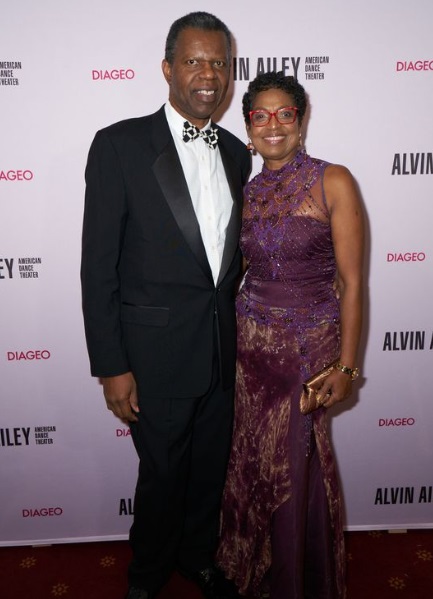 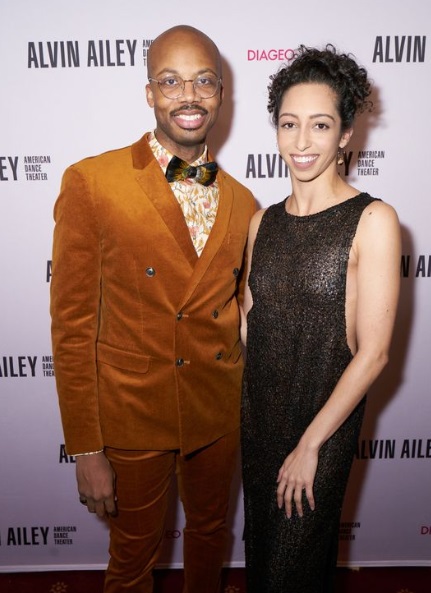 Throughout the New York City Center engagement, Ailey’s 32 remarkable dancers will unveil four premieres, two new productions, and a variety of returning favorites, classics, and special programs. The Company will continue to inspire audiences across North America with a coast-to-coast city tour beginning in February 2020.

For information about the launch of visit Five-Week Holiday Engagement