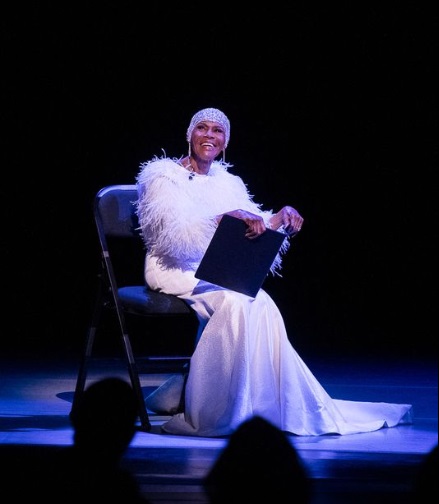 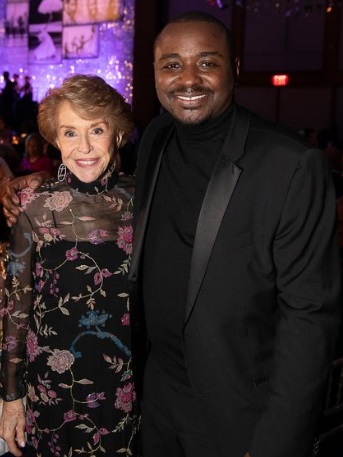 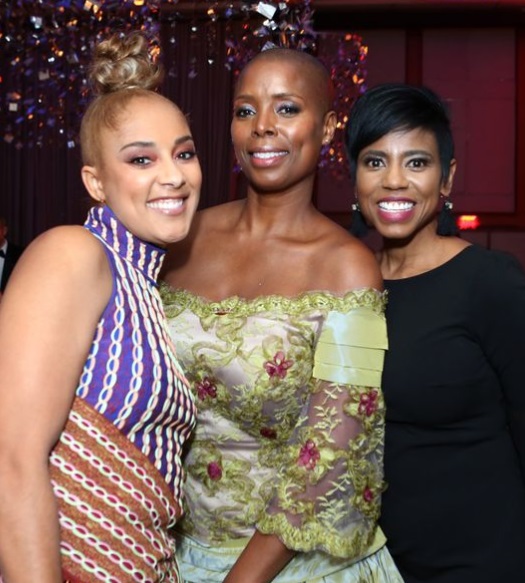 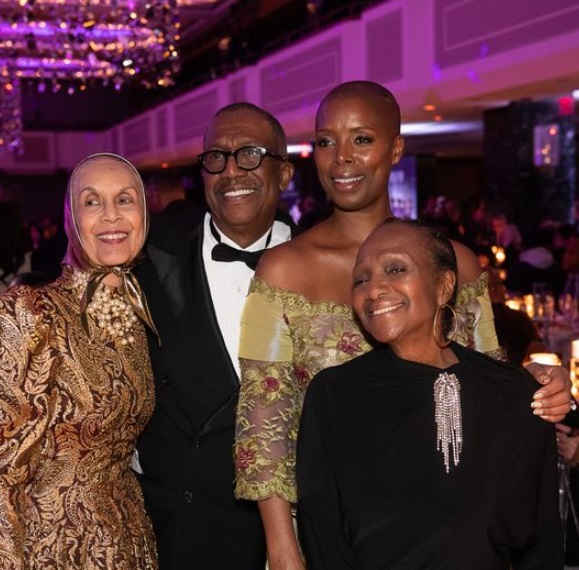 Prudential Financial received the Ailey Legacy Honor for their generous support and commitment to Ailey, especially its education and community programs. The award was presented by Battle and Christopher Taylor, an alumnus of the inaugural AileyCamp Newark (2011) and a current scholarship student at The Ailey School, and accepted by Lata Reddy, Senior Vice President of Diversity, Inclusion and Impact at Prudential Financial. 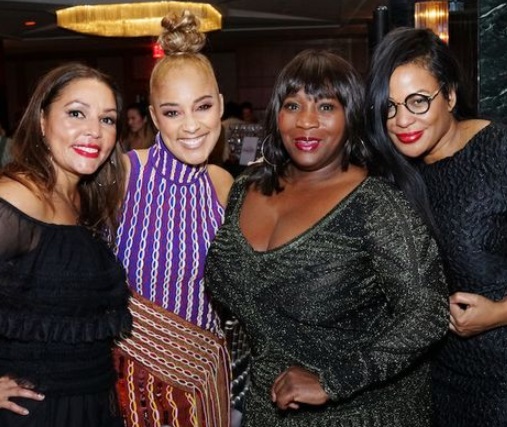 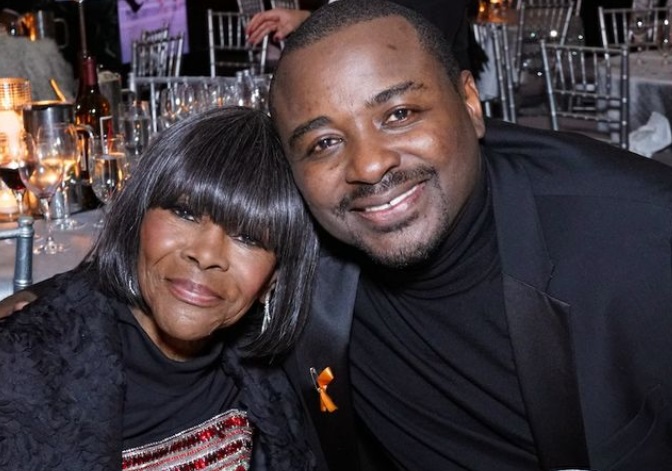 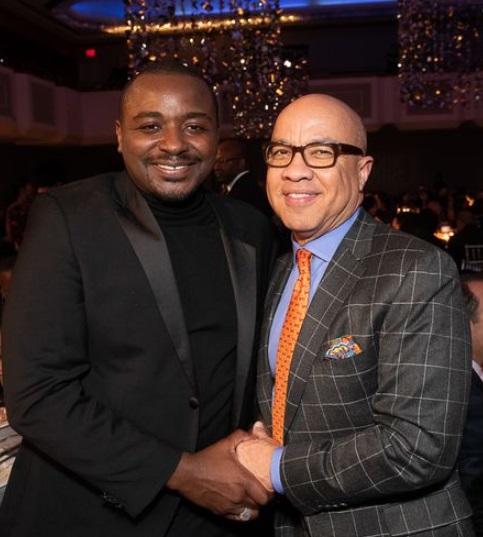 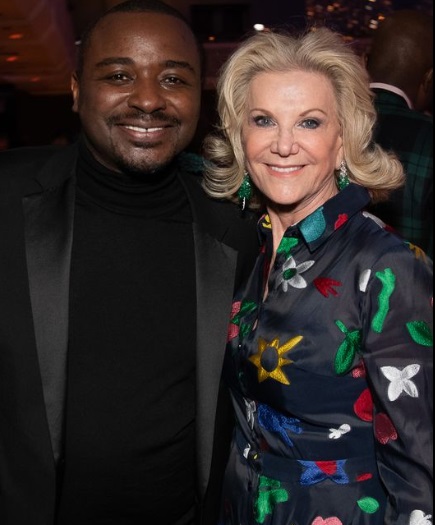 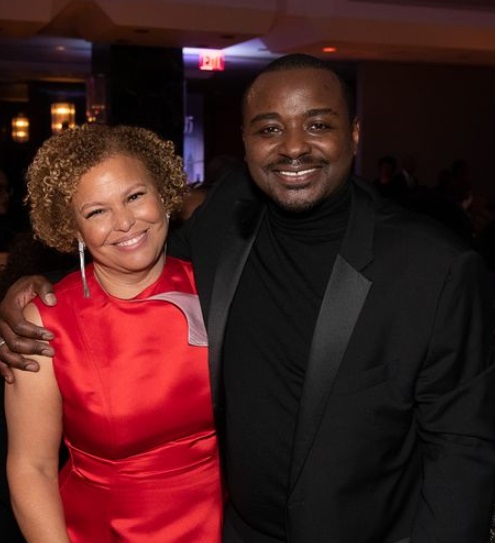 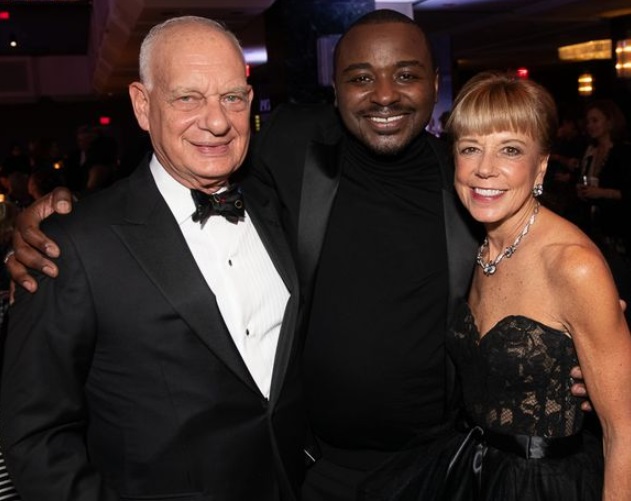 The one-night-only program featured tributes to the Company’s legendary founder with a specially staged excerpt of Memoria, a work he choreographed as an elegy for a dear friend; a piece d’occasion entitled For Alvin by Robert Battle, set to Nina Simone’s Black is the Color; and culminated with Alvin Ailey’s masterpiece, Revelations, performed with live musicians and special guest singers Ledisi (12-time Grammy-nominated R&B artist), Kenny Lattimore (Grammy-nominated R&B singer), Erica Campbell (Grammy-winning gospel singer), and Brandie Sutton (critically-acclaimed Metropolitan Opera soprano). Becoming Ailey, a multimedia piece that celebrates Alvin Ailey and brings his voice and presence back to the stage (created in collaboration with Bob Bonniol and Caryl Glabb of MODE Studios, Inc.), also premiered. 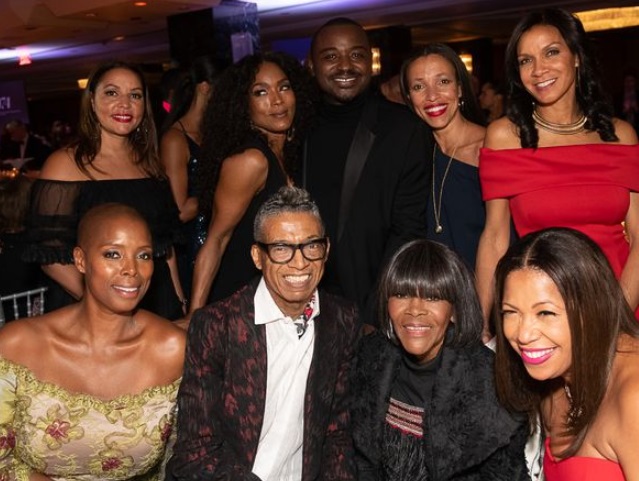 “Alvin Ailey said ‘I’m trying to hold up a mirror to society so that people can see how beautiful they are.’ In 1958, before the Civil Rights Movement, he “Made a Way Out of No Way” on a trailblazing journey to becoming one of the groundbreaking greats in African American history,” stated Robert Battle. “His celebration of the human spirit has lifted us up and brought us together, and his spirit still runs through the veins of this organization.”

Throughout December, Ailey’s 32 remarkable dancers will unveil four premieres, two new productions, and a variety of returning favorites, classics, and special programs. The Company will continue to inspire audiences across North America with a 21-city tour beginning in January 2019.