African Airlines Look To Each Other For Rescue 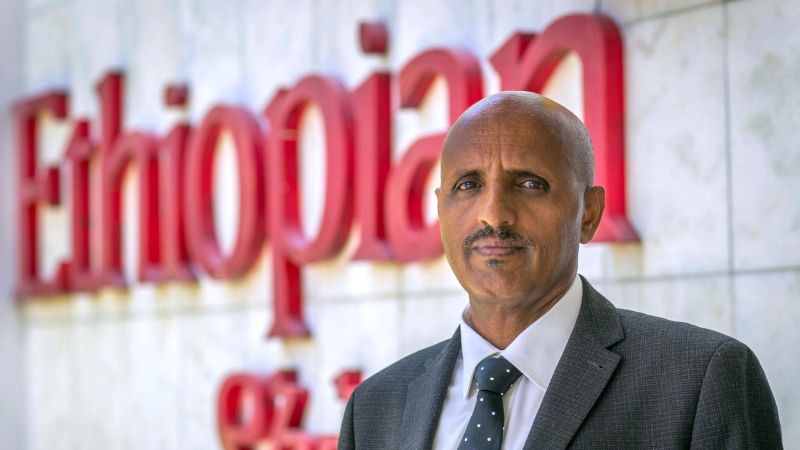 Ethiopian Airlines Group is prepared to come to the rescue of stricken carriers around Africa, even as the continent’s biggest airline deals with its own mounting losses and grounded planes due to the Covid-19 pandemic.

Ethiopian Chief Executive Officer Tewolde GebreMariam says talks are underway with the government of Mauritius about the revival of the island nation’s state carrier, which was put into administration last month.

And while there are no negotiations currently taking place with South Africa, the CEO would be open to a conversation about that country’s bankrupt national airline, he said.

The global airline industry has been thrown into a historic crisis by the coronavirus outbreak, which has led to the grounding of almost all aircraft as governments close borders.

African carriers haven’t escaped the bloodbath, with Ethiopian set to lose almost $1 billion in ticket sales over its fiscal year to end June, according to the CEO.