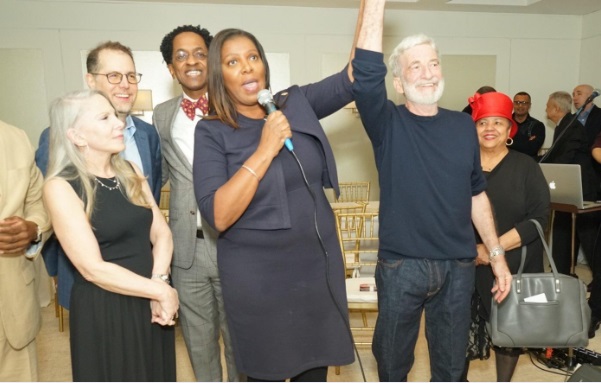 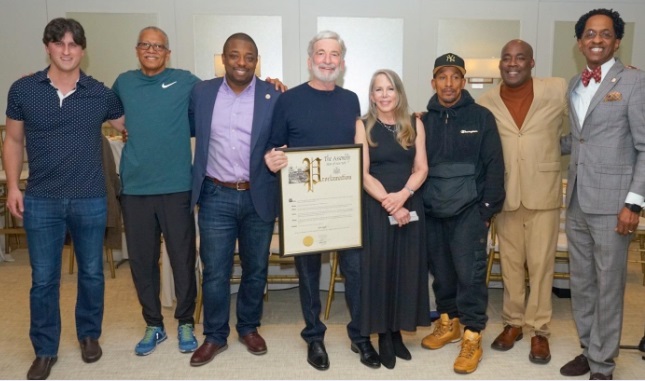 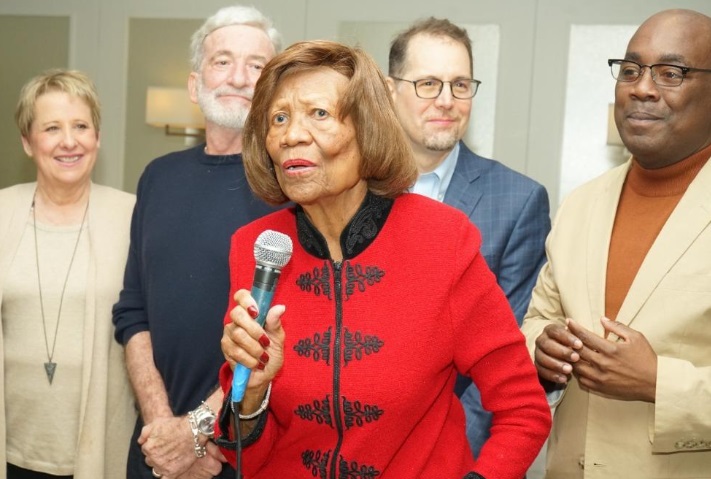 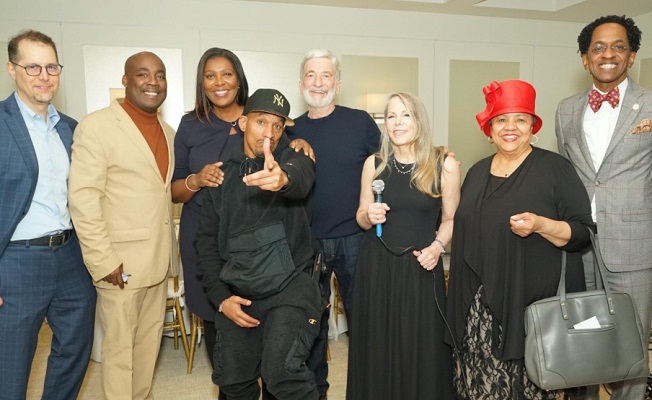 Jerry Migdol is a successful Harlem businessman who together with his wife Shery created Friends of Public School Harlem (FPSH) to focus intensely on improving the public schools in Harlem. FPSH is a non-profit that provides much-needed resources to Harlem’s public schools and its students so that Harlem’s students can learn, compete and achieve. It seeks to level the playing field so Harlem’s students and schools can reach their full potential and feel the success they are capable of and want so much to achieve by donating resources to the students and the public schools of Harlem. To date, FPSH has donated over $600,000 in conjunction with the Migdol Family Foundation and given over 15,000 school supply kits for kids, 500 computers and iPads and college scholarship funds to top-performing students at local Harlem public schools in the summer.

“Jerry Migdol has given so much back to this community, particularly the children of Harlem,” said State Senator Brian Benjamin. “We thank him for the difference he’s made in giving our children the chance to succeed.” 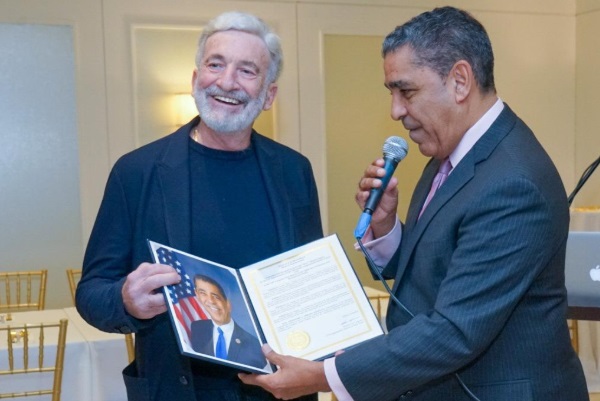 Congressman Espaillat added, “What Jerry Migdol does is not only generous but also exceptionally impactful to the families and children of my district.”

Assemblyman Taylor said, “Many families wouldn’t have been able to afford the items that were given to them. Through the generous donation of Jerry Migdol and the Friends of Public School Harlem, I know that children’s lives were transformed because they were given essential tools that would allow them to succeed in school. Thank you for all of your wholehearted dedication.”