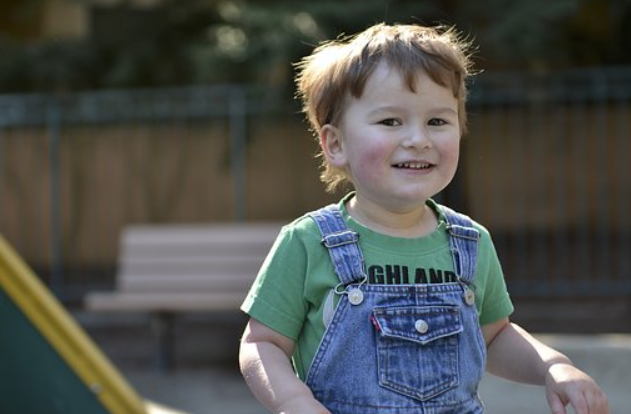 While researchers have found that activities like reading and screen time can affect toddlers’ behavior.

A new study conducted by researchers from the University of Cambridge shows that parents can also still play a more active role in behavioral outcomes.

According to the researchers, taking a more flexible parenting approach to children’s needs can yield better behavior as kids progress from infants to toddlers.

“It’s not about doing everything for your child, or directing their actions,” said researcher Claire Hughes. “It’s more of a to-and-fro between parent and child. Parents who do best at this can sit back and watch when they see their child succeeding with something, but increase support or adapt the task when they see the child struggling.”

To better understand how parents can best support their children’s development, the researchers had 400 couples and their infants involved in the study.

The big test was seeing how parents interacted with their children when they were instructed to complete specific tasks.

The sessions were videotaped, and the researchers checked in when the children were four months, 14 months, and 24 months.

The sessions were videotaped, and the researchers checked in when the children were four months, 14 months, and 24 months.

The researchers were most interested in understanding how parents’ involvement affected the child’s overall temperament and behavior.

The team learned that some parents were more flexible than others when their kids wanted to veer from the assigned task, and it was in these cases when kids were better behaved.

When parents were eager to ensure that the task was completed as designed, children were more likely to have tantrums reports Consumer Affairs.

“We had some children who took two animal pieces from a wooden farm puzzle and started clapping them together, and making a game out of the fact that they made a clapping noise,” said researcher Dr. Rory Devine. “Here, parents might respond by encouraging the child to make animal noises that match the animals being clapped together. Autonomy supportive parenting is about being flexible, following a child’s lead and providing just the right amount of challenge.”

With many families forced to stay home due to the coronavirus, it can be difficult for parents to always have an activity planned or a task prepared that can entertain their young ones.

However, the researchers emphasized that patience and flexibility are key during these times. Letting kids’ imaginations run wild, and letting them adapt games to their interests, can lead to optimal behavioral outcomes.

“Rather than trying to make a child achieve a rigidly defined task, autonomy support is more of a playful interaction,” Hughes said. “It promotes the child’s problem solving and their ability to learn, by letting games or tasks evolve into experiences that engage them.”