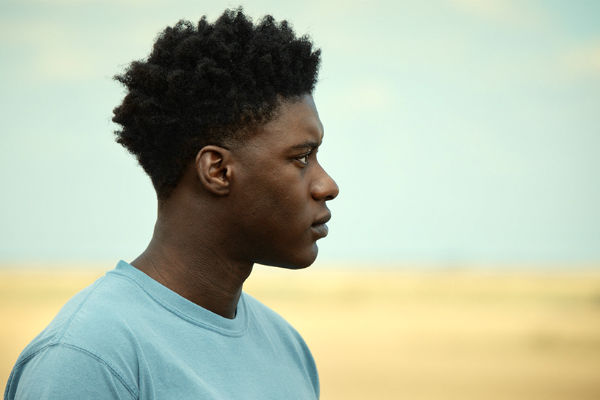 The African Diaspora International Film Festival (ADIFF) is hosting a launch for its upcoming 2019 festival. They will show a presentation of trailers of the films that will screen during their festival, as well as offer a free screening of Sundance Official Selection The Last Tree

centers around Femi, a British boy of Nigerian descent who, after a happy childhood in rural Lincolnshire, moves to inner London to live with his Nigerian mum. Struggling with the unfamiliar culture and values of his new environment, teenage Femi has to figure out which path to adulthood he wants to take, and what it means to be a young black man in London.

Watch the trailer for The Last Tree

The African Diaspora International Film Festival (ADIFF) will celebrate its 27th anniversary from November 29 to December 15, 2019, with 59 narratives and documentaries to be presented at Columbia University’s Teachers College

Since 1993, ADIFF’s editorial line aims at remaining culturally relevant with a selection of meaningful thought-provoking titles presenting the Human Experience of People of Color

. Some titles come directly from important national and international film festivals such as Sundance, Toronto, Durban, the Pan African Film Festival, FESPACO, Cannes, and Berlinale. Others are very independent productions made by filmmakers eager to share their message with an audience.

Related:  Sponsored Love: Win A Grant When You #DisruptHarlem2016 In This Year's Pitch Tank!