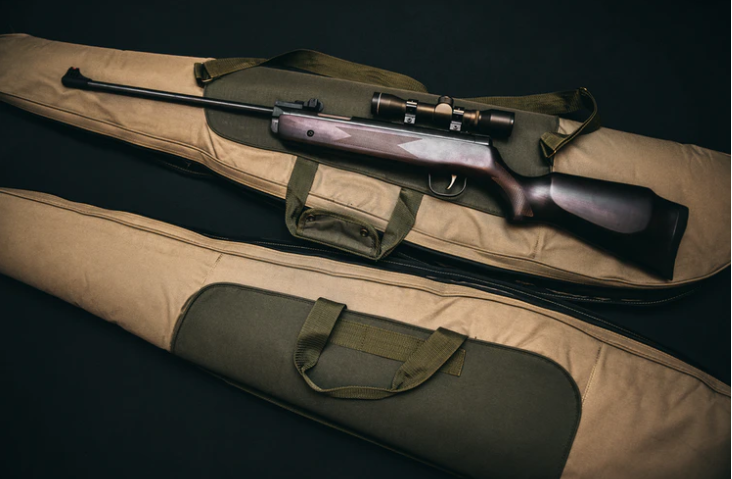 Sunshine Week is a national initiative dedicated to promoting a dialogue about the importance of open government and freedom of information.

“As we observe the 17th Annual Sunshine Week, my office is proud of our unwavering commitment to the ideals of open, transparent, and accountable government,” said State Inspector General Lucy Lang. “We take seriously our mandate to foster public trust in government by investigating allegations of fraud, waste, abuse, and other conduct that violates state employees’ duty to New Yorkers. And to that end, I am proud of our efforts to shine a light on the results of our investigations by posting all such historical letters and reports on our website. Today’s release brings that number to 66, with almost 200 yet to come.”

These advisory letters to state agencies and authorities outline relevant investigatory findings and recommendations of matters that were referred to the office.

The materials are now available on the “Public Information” page of www.ig.ny.gov (note the filters for “Reports” and “Letters” on the left-hand column).

The ongoing proactive publication of such materials is part of the Inspector General’s Government Transparency Initiative, as mandated by Governor Kathy Hochul.

Portions of the records have been redacted due to privacy concerns and exemptions from disclosure as mandated by New York’s Freedom of Information Law (FOIL).

The Office of Inspector General continues to lead the charge in promoting an open and transparent government as demonstrated by its commitment to release historical letters dating back to 2012.

These historical letters, numbering more than 250, are intended to be made public on a rolling basis.

Access to information about government activities helps shine a light on the state’s work and allows the public to hold agencies and officials accountable for their decisions and actions.