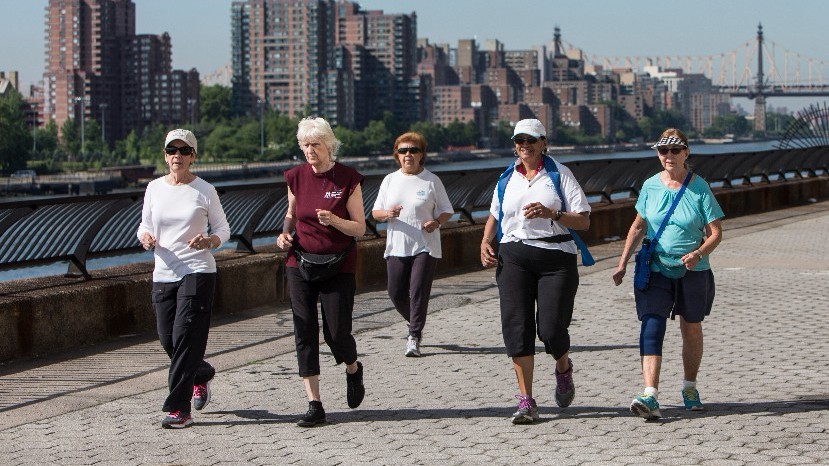 Turning 50 means getting a solicitation in the mail to join AARP and having to be on the lookout for age discrimination in the workplace. Both, it appears, are part of getting older.

AARP calls ageism in the workplace “the last acceptable bias in America,” and says it occurs as much as it ever has. Its recent report alleges that younger applicants are often favored for open positions when jobs are posted.

The allegation is backed up by a recent report from the National Bureau of Economic Research (NBER), which analyzed job postings for subtle signs of bias — certain words to encourage young people to apply and discourage older workers. It says it found plenty of examples.

“Our analysis uses methods from computational linguistics and machine learning to directly identify, in a field-experiment setting, ageist stereotypes that underlie age discrimination in hiring,” the authors write. “We find evidence that language related to stereotypes of older workers sometimes predicts discrimination against older workers.”

The examples focused on two general areas — physical stamina and technology skills. Common stereotypes present older people as being befuddled by technology, and the common assumption is that older people lose physical strength as they age.

The authors say that postings telling applicants they must be able to lift certain amounts of weight or be able to operate certain software systems could be subtle indicators that the employer really wants to hire a young person.

When it comes to job security, AARP says older workers have less security than their younger counterparts. Older workers at the top of the pay scale may face termination first in workforce reductions, especially if their supervisors unfairly question their contributions.

A serious issue for business

Workers might not have to wait until age 50 to run into workplace discrimination. Earlier this year, insurance specialist firm Hiscox released a survey which found that workers as young as 40 have reported encountering workplace bias.

It’s an important issue, the company says, because its survey found that more than two-thirds of respondents 65 or younger plan to continue working after they turn 66.

“Age discrimination in the workplace is an increasingly serious issue for businesses and employees as older generations continue to maintain their professional careers longer than their predecessors,” said Patrick Mitchell, Management Liability Product head at Hiscox USA.

The latest to do so is a 79-year old Delta Airlines flight attendant who had worked for the airline for 57 years. Her lawyer claims her complaints about the conduct of coworkers and management fell on deaf ears, and she was terminated for taking a carton of milk without permission.