AARP NY And Sen. Gillibrand Speak Out About Need For Lower Prescription Drug Prices From Harlem To Hollis 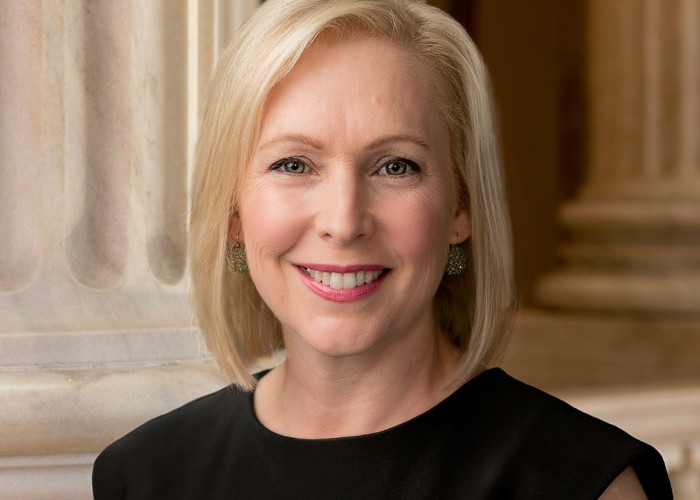 AARP presented the petition to Senator Gillibrand as part of a statewide telephone town hall on the issue of high prescription drug prices.

AARP has called for fair drug prices for years and supports legislation that passed the House in November that would allow Medicare to negotiate drug prices, put a cap on out-of-pocket costs that older adults pay for their prescription drugs, and impose penalties on drug companies that raise prices faster than the rate of inflation.

“As Americans were struggling with the health and economic challenges of the past two years, prescription drug makers were raising already-exorbitant prices on hundreds of drugs. It’s simply unacceptable and untenable,” said Senator Kirsten Gillibrand. “As a member of the Aging Committee, bringing down the costs of prescription drugs is one of my top priorities. I am urging my colleagues in Congress to slash drug prices by increasing financial assistance for Medicare beneficiaries, empowering Medicare to negotiate prescription drug prices, and more. I look forward to working with the AARP to ensure that everyone can access the medication they need at a price they can afford.”

“Americans are fed up with paying three times what people in other countries pay for the same drugs,” said AARP New York State Director Beth Finkel. “More than four million people across the country, including over 283,000 here in New York, are joining AARP to demand lower prices for prescription drugs. There will never be a better time to lower drug prices than the historic opportunity in front of Congress. Now it’s time to get it done!

“AARP thanks Senator Gillbrand for her support for drug price-cutting legislation in Congress, and we will do whatever we can to help,” Finkel added.

Lowering prescription drug prices has widespread support among voters, regardless of their party affiliation.

An AARP survey of voters found that strong majorities want Congress to act on the issue, with 70% saying it is very important.

“I had been able to supplement my income with part-time work, but because of debilitating arthritis I am no longer able to do so,” said Kitty Ruderman, an AARP volunteer who lives in Queens but can no longer afford pain medications her doctor prescribed. “Costs are just too high. I can barely afford my monthly rent and groceries where the prices continue to rise. I find myself turning away from the Rx counter.”

More information about AARP’s Fair Drug Prices campaign can be found at aarp.org/rx.