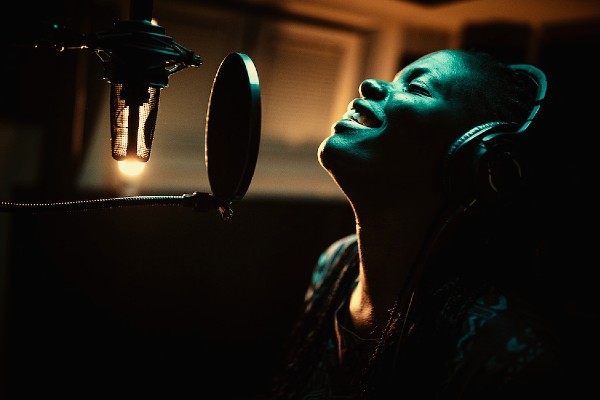 Black entrepreneurs have been integral to the music industry throughout its storied history, yet they remain underrepresented in boardrooms and executive positions.

The American Association of Independent Music (A2IM), a 501(c)(6) not-for-profit trade organization that represents nearly 700 independent music labels, strongly believes in the necessity of a diversity of voices in the music business.

With the ultimate goal of fostering a more equitable industry, the Black Independent Music Accelerator (BIMA) is a fellowship initiative designed to amplify Black voices in the independent music community.

Today, A2IM is pleased to announce the 14 outstanding fellows chosen for its second annual BIMA program.

“I am truly honored to have been selected to be a part of this year’s BIMA class,” said Patrice K. Cokley, Owner & Chief Strategist, The Bassline Group. “Independence has always been the future and I’m happy to be a part of an organization that not only champions independent music, but Black business owners who are being the change they want to see in the industry.”

“I am ecstatic to be part of this year’s BIMA Fellowship Program awarded by A2IM,” said Mario “King” Lyte, Founder & CEO, Aces Nation. “This opportunity is a true testament of Aces Nation and A2IM’s shared mission of leveling the playing field for independent Black professionals in the music industry.”

“I’m joining the council because I am passionate about amplifying anti-racist efforts within the music industry,” said White. “BIMA’s initiative removes barriers to entry and provides one-on-one industry mentorship for Black-owned businesses, which is an invaluable step towards equitable access.”

Moriarty also expressed her enthusiasm about BIMA’s return for 2022. “After being involved with BIMA’s inception, I’m so excited that it’s continuing into a second year,” she said. “Seeing this program get closer to achieving its original vision is so inspiring and I can’t wait to meet the next group of fellows.”

“I’m joining the council because I am passionate about the progression of Black-owned businesses within the music industry,” said Mbadugha. “BIMA is an impactful initiative founded on the principle of amplifying black voices and I want to support that.”

A2IM represents these independently owned small and medium-sized enterprises’ (SMEs) interests in the marketplace, in the media, on Capitol Hill, and as part of the global music community. In doing so, it supports a key segment of America’s creative class that represents America’s diverse musical cultural heritage.