A Step At A Time, FDA Gives Emergency Approval To New Coronavirus Test 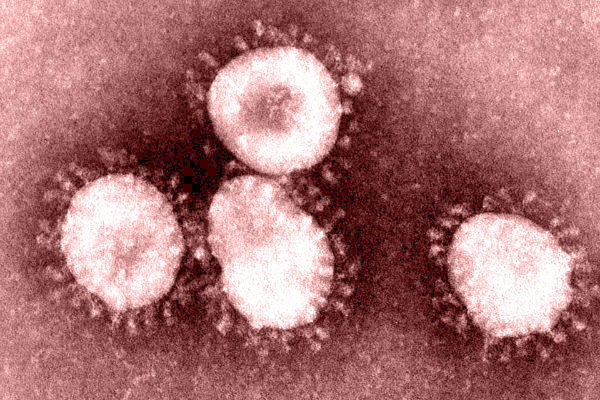 The Food and Drug Administration (FDA) has granted emergency approval for Roche Holdings AG to market a new test for the coronavirus (COVID-19) that reportedly provides results much faster than existing tests.

The U.S. government health system has come under criticism for a shortage of tests and the length of time it takes to get the results. Critics have suggested there could be many more cases of the virus in the U.S. than have been confirmed by tests.

The FDA used its emergency powers to authorize the Roche cobas SARS-CoV-2 Test, the third Emergency Use Authorization (EUA) granted for a diagnostic test during the COVID-19 outbreak.

At the same time, the agency gave a green light to the New York State Department of Health (NYSDOH), allowing certain labs in New York to begin patient testing after validating their tests and notifying the NYSDOH.

Under NYSDOH’s approach, laboratories will provide validation data to department within 15 days in lieu of pursuing an Emergency Use Authorization (EUA) with FDA.

“These actions today show our commitment to working around the clock to help expedite the availability of tests,” said FDA Commissioner Dr. Stephen Hahn.

Hahn says the action the FDA took with the state of New York shows the agency is flexible in times of pressing health emergencies.

“As a practical matter, what this action means is that labs, authorized by NYSDOH, will not engage with FDA to begin patient testing,” Hahn said. “Nor will they get an Emergency Use Authorization from the FDA. These labs will interact solely with NYSDOH, which should expedite the availability of patient testing in New York State.”

The new diagnostic test developed by Roche was approved within 24 hours of the agency receiving the application. It is the first commercially distributed diagnostic test to receive an emergency authorization during the COVID-19 outbreak.

Tests have already been distributed

The FDA says Roche began distributing the test to labs at the same time it submitted its application, and the agency did not object. Because of that, the new test is ready to be administered immediately.

Dr. Jeff Shuren, director of the FDA’s Center for Devices and Radiological Health, says the agency has actively encouraged developers to work on tests since the outbreak began reports Consumer Affairs.

“Since the beginning of this outbreak, more than 60 developers have sought our assistance with development and validation of tests they plan to bring through the Emergency Use Authorization process,” he said. “Additionally, more than 30 laboratories have notified us they are testing or intend to begin testing soon under our new policy for laboratory-developed tests for this emergency.”