A Sammy Davis Jr. Mini-Series In On Its Way For One Of Harlem’s Most Talented 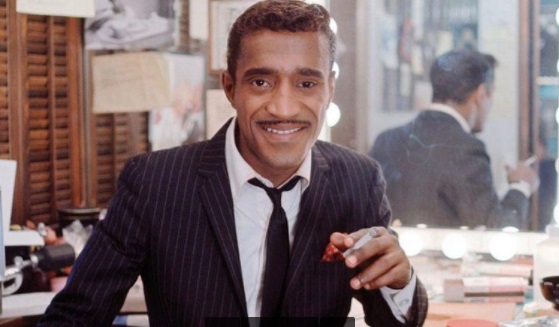 biopic and now it seems as if there is a miniseries for the Hollywood legend in the works as well, helmed by Lee Daniels

Sammy will reportedly be based on the 2003 book In Black and White: The Life of Sammy Davis, Jr

Davis is famously known for being one of the first Black actors, comedians and musicians to truly transcend into mainstream media. His star shined even brighter after joining Frank Sinatra in The Rat Pack

— along with Dean Martin, Peter Lawford and Joey Bishop reports TV One.

In August 1989, Davis began to develop symptoms—a tickle in his throat and an inability to taste food. Doctors found a cancerous tumor in Davis’ throat. He had often smoked four packs of cigarettes a day as an adult. When told that surgery (laryngectomy) offered him the best chance of survival, Davis replied he would rather keep his voice than have a part of his throat removed; he was initially treated with a combination of chemotherapy and radiation. His larynx was later removed when his cancer recurred. He was released from the hospital on March 13, 1990.

Davis died of complications from throat cancer two months later at his home in Beverly Hills, California, on May 16, 1990, aged 64. He was interred in the Forest Lawn Memorial Park. On May 18, 1990, two days after his death, the neon lights of the Las Vegas Strip were darkened for ten minutes as a tribute.

Who do you think should play the Candy Man