A Retail Legend And Harlem Fave, Who Had Faith And Hope In Harlem Passes At 73 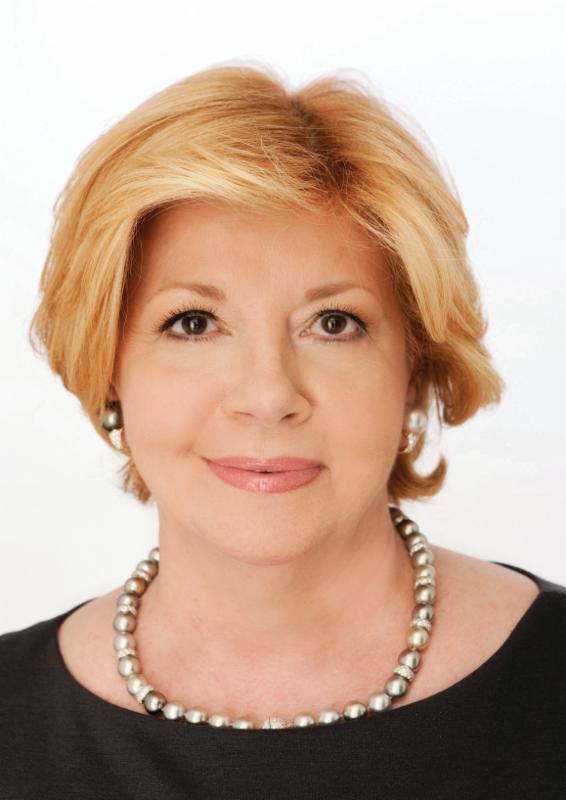 Douglas Elliman Real Estate Chairman Faith Hope Consolo died unexpectedly Dec. 23 at the age of 73, reports Bisnow. The self-anointed “Queen of Retail” was a staple of the New York real estate community and was known for her larger-than-life personality just as much as she was for her client roster.

“Faith was a legend in New York commercial real estate especially the New York City retail stores and businesses,” Douglas Elliman New York City Chairman and CEO Steve James said in a company memo. “Many of her clients were long-term ones. They believed in her to get the job done! And she did! She was a high-voltage character but deep down there was a heart that just wanted to be loved.”

New York City’s Chief Medical Examiner’s office confirmed on December 26, 2018, that the cause of death was “hypertensive cardiovascular disease.”

An Ohio native, Consolo was a vice chairman at Garrick-Aug Worldwide before joining Douglas Elliman in 2005. She was often featured in the press and was known for her “Just Have Faith” tagline. Her client base included a range of luxury brands like Versace, Jimmy Choo and Yves Saint Laurent as well as popular fast-fashion chains like Zara.

Even when some felt retail was facing an apocalypse in recent years, Consolo was committed to seeing deals through.

“We are in the most challenging times that I have seen in my career, but I am not afraid to face those challenges,” she told Bisnow last year before being honored as one of New York City’s Power Women. “That just further motivates me to stay on top of the changing needs of this industry and the desires of my clients.” The city’s real estate community took to social media on December 24, 2018, expressing their condolences.