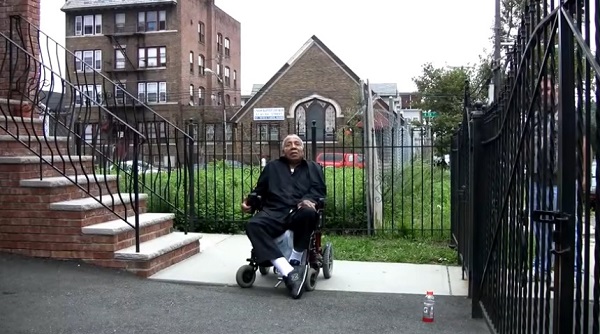 Harlem drug lord Frank Lucas, born September 9, 1930, is a former heroin dealer and one of the leading drug lords of the 20th century, who operated in Harlem during the late 1960s and early 1970s. 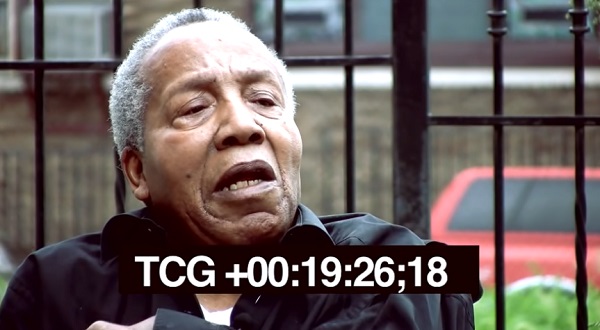 He was particularly known for cutting out middlemen in the drug trade and buying heroin directly from his source in the “Golden Triangle” (refers to the border regions between Thailand, Burma, and Laos, when gold was used by Chinese traders to pay for opium grown there). In this quote Lucas talks about how he smuggled thousands of Kilos of pure heroin during the Vietnam war:

We did it, all right…ha, ha, ha… Who the hell is gonna look in a dead soldier’s coffin? Ha ha ha. . . .We had him make up 28 copies of the government coffins . . . except we fixed them up with false bottoms, big enough to load up with six, maybe eight kilos . . . It had to be snug. You couldn’t have shit sliding around. Ike was very smart, because he made sure we used heavy guys’ coffins. He didn’t put them in no skinny guy’s . . .”— Frank Lucas

This claim is denied by his South East Asian associate, Leslie “Ike” Atkinson. 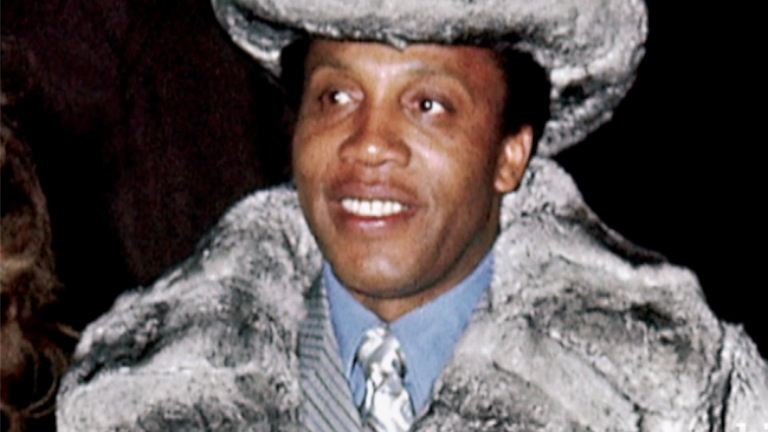 In this qoute Lucas talks about how the banks reacted to how the banks handled his money both in the states and overseas after his trial:

The properties in Chicago, Detroit, Miami, North Carolina, Puerto Rico — they took everything. My lawyer told me they couldn’t take the money in the offshore accounts, and I had all my money stored in the Cayman Islands. But that’s BS; they can take it. Take my word for it. If you got something, hide it, ’cause they can go to any bank and take it. — Frank Lucas

Frank Lucas was depicted in the 2007 feature film American Gangster in which he was played by Denzel Washington, although the film fictionalized elements of Lucas’ life for dramatic effect. Some are saying the new film with Forest Whittaker is much the same, effect over reality.

Here’s the interview with Frank Lucas by Korey Rowe (raw and unedited):

The effects of his and other drug sales from Harlem to Hollywood still plague the streets of America today and affects the lives of all of its users.

The statement from the video reads:

Working on the documentary “Redemption” ( http://www.imdb.com/title/tt2365905/ ) Korey Rowe interviews Frank Lucas. From the man who inspired “American Gangster” Frank Lucas looks back on his life while sharing how he became the most notorious gangster and leading drug Lord of the 20th century. After smuggling thousands of Kilos of pure number 4 heroin into the US from Vietnam during one of the worst wars in US history Frank’s drug racket is provably the largest game changer on record to date. Redemption will not only showcase the rise and fall of Frank Lucas’s empire but will also show the progression of heroin sales in the US and how it has evolved since the 1970s and still plagues the streets of America today and effects the lives of all of its users.

What do you think, is Harlem’s Frank Lucas the lone offender or just one of many?