Inflation is bad enough as it is, but if a pending railroad strike becomes a reality, things could get worse from Harlem to Hollywood.

A work stoppage brought on by an impasse between rail lines and railroad workers bargaining for better pay and working conditions has the potential to severely slow down the delivery of consumer goods.

The current cooling-off period for negotiations ends at 12:01 a.m. EDT on Friday, September 16, 2022. at which time unions can strike or can be locked out by railroads.

The downstream impact on the consumer

Supply chain issues are bad enough as they are, but a railway strike could put the brakes on America’s freight rail system, which is responsible for getting an estimated 30% of the nation’s freight from manufacturers to consumers.

If a strike isn’t resolved quickly, the dominoes could bring about temporary closures at factories dependent on parts usually brought in on rail and further limit the availability of consumer goods.

Stuck in the middle is Congress which has the power to intervene and bring about a halt to the strike – a chip that industry leaders are already asking influencers on Capitol Hill to play.

“Over half of all fertilizer moves by rail year-round throughout the United States and the timeliness and reliability of fertilizer shipments is absolutely critical,” the Fertilizer Institute (TFI) said in a letter to Congress. “If farmers do not receive fertilizer, it results in lower crop yields, higher food prices, and more inflation for consumers.”

Joining TFI in its plea, members of the Retail Industry Leaders Association (RILA), credited with more than $1.5 trillion in annual retail sales, added “Failure to reach a reasonable agreement could result in significant disruptions to the rail network, the retail industry, and ultimately the American consumer.”

Online retailers could feel the pain

One of the more concerning disruptions consumers might feel at their doorstep could include packages delivered by UPS.

“UPS, for example, may be the single largest rail customer,” a report from the Association of American Railroads said. “A single intermodal container or trailer railroads carry for UPS could contain 1,800 to 2,000 packages. A train with 100 containers or trailers could have 200,000 UPS packages headed for our doorsteps.”

Anyone who depends on Amtrak for travel from Harlem to Hollywood could also be impacted. Amtrak began suspending service on some of its long-distance routes in anticipation of the strike. Those routes include ones between Chicago and the West Coast and a sizable portion of its Texas Eagle route which goes between Los Angeles and San Antonio reports Consumer Affairs. 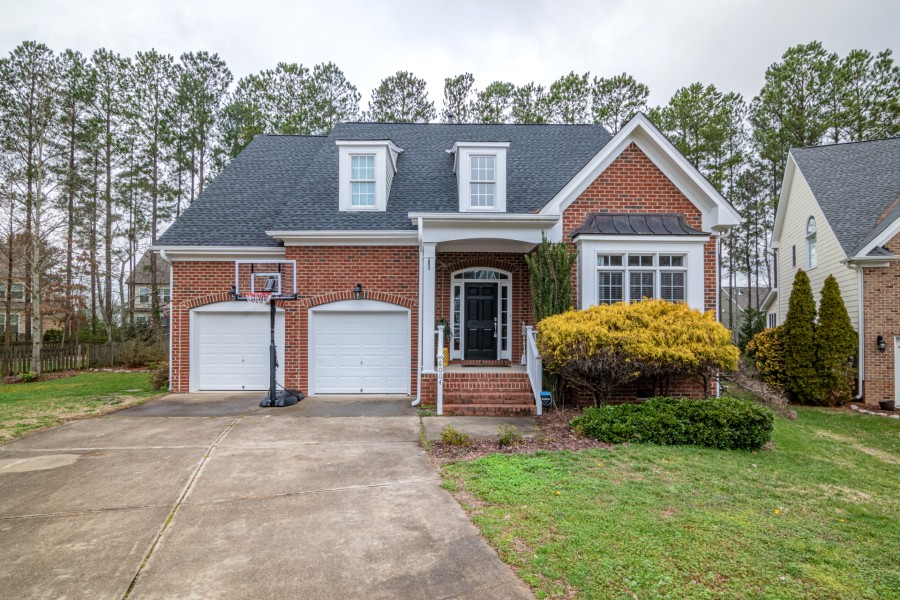 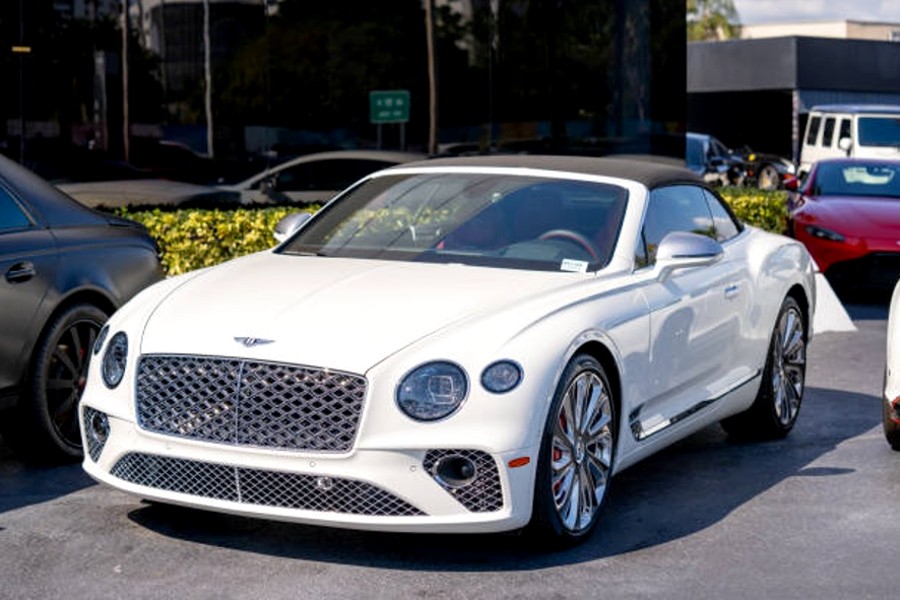 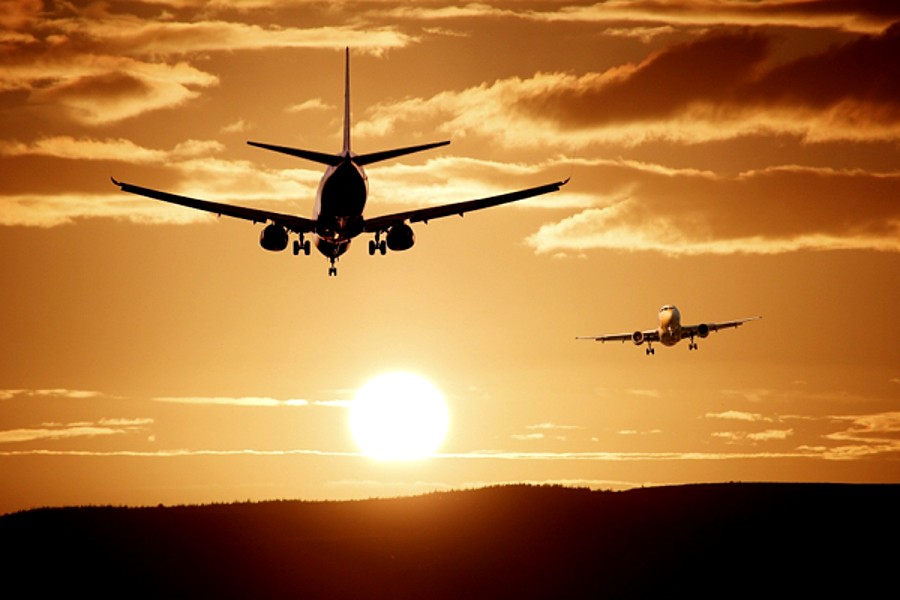