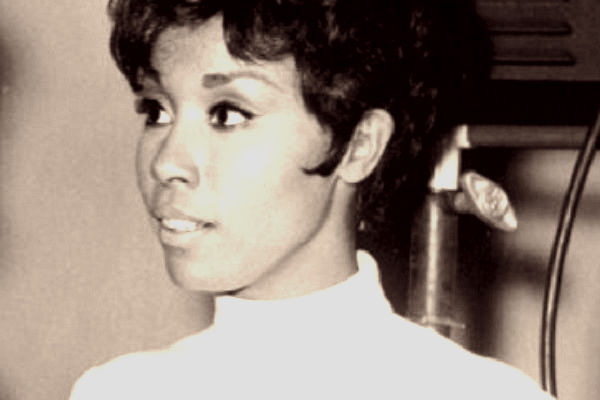 No Strings, the only musical for which Harlemite Rodgers Hammerstein II attended Columbia University wrote both music and lyrics, opened on Broadway March 15, 1962.

In the musical, a successful high-fashion model from Harlem meets and falls in love with an American writer who has made Paris his home.

Convinced that their love only needs one another to survive, they embark on a romantic adventure through Europe, clinging to the City of Lights as the harsh reality of America threatens their union.

The show was notable at the time for its casual depiction of an interracial romance, one that ultimately led to Carroll becoming the first African-American performer to win the Tony Award for Best Actress in a Musical.

Stream the cast album—which does indeed contain no strings—on Spotify!