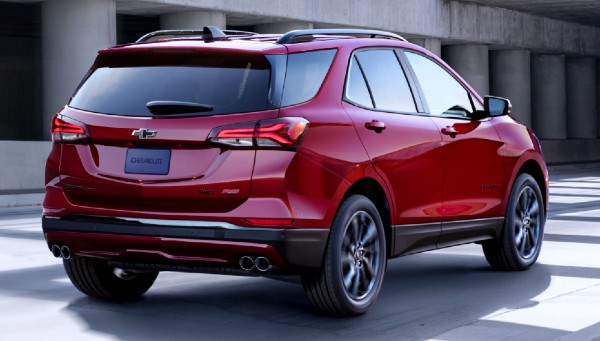 The Chevy Equinox crossover has been named Parents Magazine’s list of the Best Family Cars for 2021.

They didn’t do it in Harlem, but the publication says its panel of experts tested over 50 new model year vehicles during judging for the awards and only considered those vehicles that have the highest safety ratings for their respective segments.

Lou commented saying on GM Authority, “Yes the GMC Terrain is a nice vehicle and I’m still hoping and praying the new refreshed 2022 GMC Terrain will come with an option of a 2.0 l engine being the 1.5 is the standard engine coming in all the trim line including the Denali. Well, I keep my fingers crossed!”

Jurors praised the Equinox for its driving performance and handling characteristics, saying the crossover’s turbocharged 1.5L I4 LYX gasoline engine “steps up for the times you need to accelerate quickly,” and that the vehicle “steers well, leaving you feeling in control” – sounds perfect for the streets of Harlem. 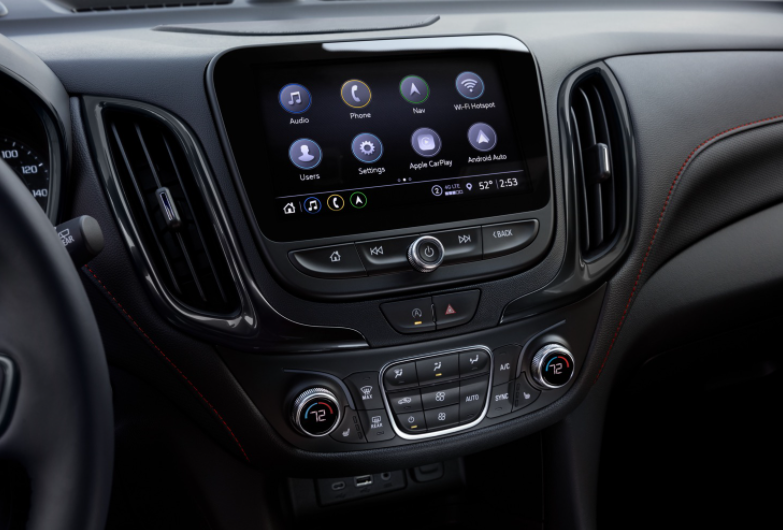 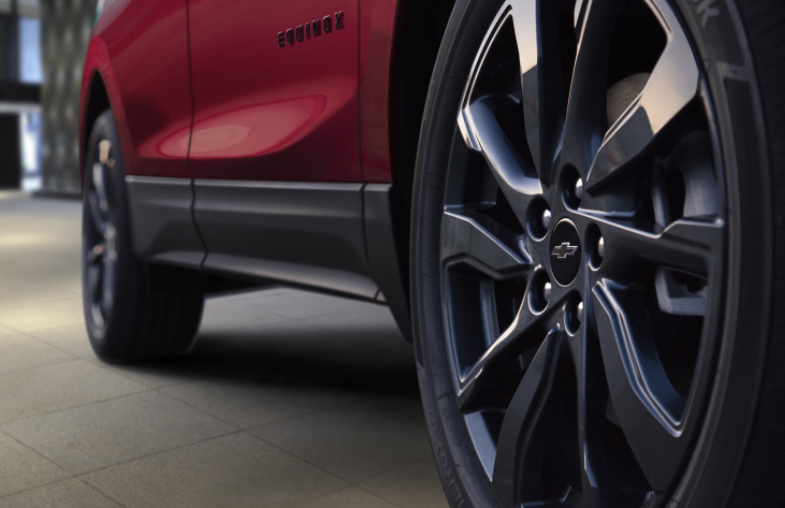 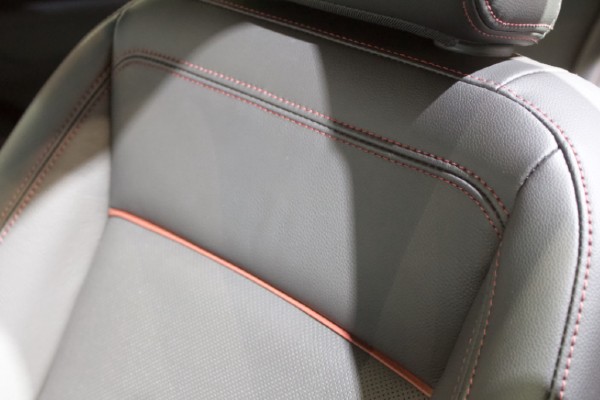 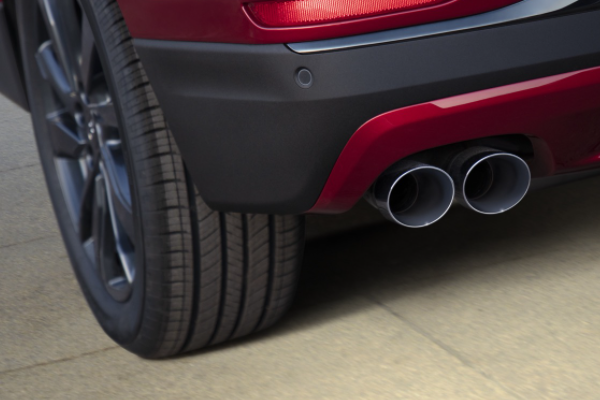 Parents Magazine also liked the simple-to-use Lower Anchors and Tethers for Children system (LATCH) in the Equinox, which makes strapping little ones into the backseat of the vehicle a breeze.

Dennis commented saying on GM Authority, “My wife and I have two Chevy Equinoxes. Mine is a base 2019 Premier 1.5 Turbo and my wife has a 2020 Premier with the 2.0 Turbo and all the options. Both are great vehicles. My 2019 with the 1.5 Turbo has sufficient power and good gas mileage. 2020 is fun to drive but the mileage is just O.K. considering the power it has. In addition, I find that the 2.0 with the larger wheels does not ride as well as my 1.5 Turbo. In all, the Equinox is a great vehicle.”