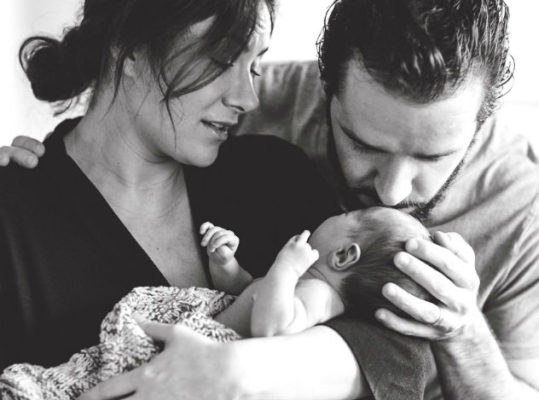 Today, the House passed the Heroes Act, a comprehensive new COVID-19 stimulus bill. The relief package includes $1 trillion for state, local, territorial and tribal governments, $200 billion for hazard pay for essential workers, $75 billion for coronavirus testing and tracing, increased spending on food stamps, and $175 billion in housing support and student loan forgiveness. Importantly, it recognizes immigrants’ critical contributions as essential workers on the front lines of the pandemic and also includes critical economic and healthcare assistance for every family regardless of status.

New York has been hardest hit by the pandemic with a disproportionate impact on communities of color, in particular immigrants.

New York has been hardest hit by the pandemic with a disproportionate impact on communities of color, in particular immigrants. In response to the House Democrats’ successful passage of the Heroes Act, Steve Choi, the Executive Director of NYIC Action, issued the following statement:

“House Democrats just sent a clear message to the Senate and Trump: the country can no longer afford a divisive pandemic response that prioritizes corporate profits over people’s lives. By finally providing economic and health care protections to the millions of immigrant essential workers cut out from the four previous stimulus bills, the package corrects a grave injustice. We applaud the House Democrats for offering our immigrants around the country some hope of relief with the Heroes Act.

New Yorkers and immigrants around the country are counting on the relief the Heroes Act promises to ensure the well-being of their families and their neighbors.

“But we’ve been here before. It’s not enough to present a platform that says all the right things and then let it die or be gutted in the Senate when the going gets tough. The Trump administration has totally and utterly botched its handling of this pandemic. Now, it’s time that Senate Minority Leader Chuck Schumer and Senate Democrats take bold steps to save lives or risk once again leaving our immigrant essential workers and their families out in the cold. New Yorkers and immigrants around the country are counting on the relief the Heroes Act promises to ensure the well-being of their families and their neighbors.

“We can no longer be held hostage by right-wing extremists only interested in fomenting fear and intolerance, while everyday heroes and Americans languish in hospitals and in mortuaries. This may be our last chance to truly include every single person who calls America home in the federal response to this historic crisis, to make us all stronger and healthier.”

Ensuring that the next federal relief package included those left behind is among the top priorities for immigrant advocates.  A survey conducted in April by Data for Progress found that a majority of Americans strongly support federal relief going to undocumented individuals. The four previous stimulus bills denied millions of immigrant Americans economic assistance at a time when unemployment rates are approaching levels not seen since the Great Depression.  At the national level, the Migration Policy Institute estimates that 15.4 million people are currently ineligible for any federal relief.

…the state reeling from the economic fall out of the COVID-19 outbreak, 1.2 million New Yorkers—citizens, legal permanent residents, and undocumented immigrants—were intentionally excluded from any federal relief.

Even though the vast majority of undocumented workers pay local and state taxes, they face reduced hours, furloughs, and unemployment without assistance. Indeed, many pay into their state’s unemployment insurance funds despite being ineligible to receive the benefit.  According to new data released this week from the Fiscal Policy Institute, undocumented workers in New York have paid $1.4 billion into the unemployment system over the last decade. Now, with the state reeling from the economic fall out of the COVID-19 outbreak, 1.2 million New Yorkers—citizens, legal permanent residents, and undocumented immigrants—were intentionally excluded from any federal relief.

To bring continued attention to the dire need for relief for immigrant New Yorkers, NYIC Action’s sister organization, the New York Immigration Coalition launched an ad campaign demanding Senate Minority Leader Chuck Schumer fight for  the inclusion of all immigrants, regardless of legal status, in the next stimulus bill.

NYIC Action (nyicaction.org) was originally formed in 2010 as a sister organization to the New York Immigration Coalition (NYIC), a 501(c)(3) coalition with 200 member organizations across New York State. In order to increase the political potency of the immigrant vote, Immigrant Action endorses candidates and elected officials who stand up for immigrant communities and against anti-immigrant opponents. Immigrant Action engages in targeted advocacy on specific immigrant-related issues such as legislative scorecards, pointed advocacy flyers highlighting individual elected officials’ stances, and intensive grassroots and direct lobbying of elected officials.