85 Years Of Fort Tryon Park Travel Back In Time Online 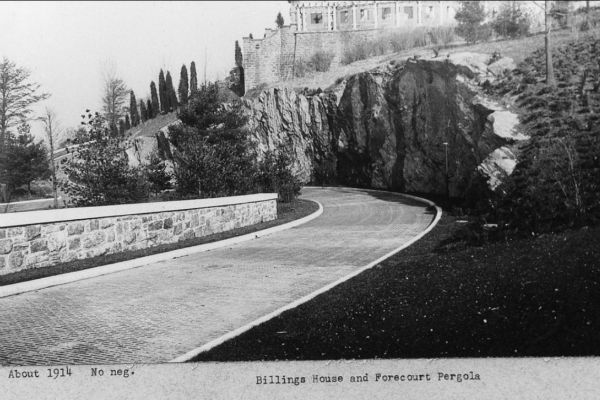 The park opened on Columbus Day in 1935 by civic leaders and luminaries such as Fiorello LaGuardia, John D. Rockefeller, Jr., and Robert Moses.

“There should be provided a … number of interconnecting paths and sitting places and terraces, contrived at many levels, to present an almost endless succession and choice of places where people can walk and sit, singly and in groups, without crowding, without being overly conscious of the people on other walks and terraces, even with some approach to a sense of solitude. Each unit is this intricate series of places should offer a picture of as great perfection as can be contrived, using the same great distant views over the Hudson and over the city again and again but framing them differently, some intricate and intimate, some grandiose and simple, some picturesquely naturalistic; and, by way of contrast, some presenting wholly self-contained scenes.”

Visit the Fort Tryon Park Trust’s web page Park History, Design, and Construction to learn about the park’s acquisition during the estate period in 1917 and its ultimate construction.

Get an overview of the park’s heyday, its decline after the fiscal crisis in the 70s, and its ongoing revitalization by the Fort Tryon Park Trust conservancy over the past 22 years!