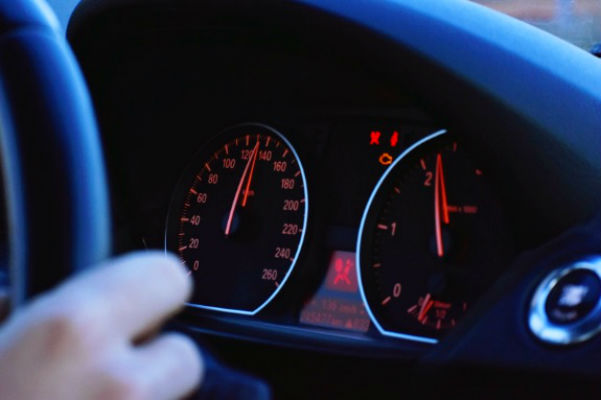 Most drivers are guilty of breaking the law, and some essential rules are meant for all road users considering that human lives could be at stake. Here are some seven road laws that you should be aware of that will help you develop into a better driver.

All drivers are aware that the law requires them to be smart, reduce handling their phones, and keep their hands away from phones when driving. Despite the legal requirement, most drivers find themselves breaking the law. The law also reminds drivers to have concentration and avoid inevitable distractions such as loud music, smoking, drinking, eating, having an argument with a passenger, tuning the radio, or trying to read a map when driving. Some drivers are often caught in the act of breaking the law, but in other cases, poor road ethics can translate to road accidents in an instant. In case you are involved in an accident as a result of distracted driving, professionals at https://www.trollingerlaw.com/ would advise you to visit or immediately contact a personal injury lawyer since you will have substantial medical expenses, you will be unable to work and will always be worried about the future. You might need a lawyer who will shield you from extortionists and table the right compensation figure to the insurance agents.

The law instructs us to prioritize trams, coaches, and buses safely, especially in a case where the signal to move out stops. However, it is not a legal requirement considering that these vehicles have to indicate then wait for an opening in the traffic just like the rest of the drivers. It is courteous to slow down and have some distance between your car and the next, and it prevents confusion and the chances that a large bus will pull on your lane.

Misdemeanors are often when using the bus lanes, and although it feels sensible to use the road and ease congestion on occasions when there are no buses around, you could end up being punished when you use the lane on operating hours. The average fine for driving in the bus lane is £125 in London ($155.51 US) and £70 ($87.08 US) away from the capital city. Immediate payment of the penalty could sometimes translate to a 50% reduction.

The law forbids anyone from crossing the double white lines that are at the center of the road, and the closest track to you happens to be reliable. Despite the restriction, numerous drivers are often spotted pulling out or straddling in the oncoming lane. The practice is only allowed in particular circumstances, although on ordinary occasions, the unique conditions never apply. You are entitled to cross the lines when you enter a side road or adjoining premises, and it’s also safe to overtake a road maintenance vehicle, a horse, or a cyclist who travels under ten mph.

Hogging at the center lane remains one of the greatest broken laws among most drivers. It is a common phenomenon to notice vehicles spending a lot of time on the middle lane than they are required to, and they do in situations where there are no vehicles in the inner lane that need overtaking. Some people often argue that it would be safe to stay on the straight course as opposed to swerving between lanes. The law is clear that a driver should always keep left even after overtaking. Police officers are empowered to hand out £100 fines ($124.41 US) on the spot when they spot middle lane hogging.

It is in every driver’s notebook that they should indicate when moving to the left or right, to serve as an alert for other drivers. The law dictates that indicators should be used when using the roundabout when changing lanes when leaving the curb. In case your indicators fail to work, you should use your hands to indicate or have the vehicle fixed.

It’s a common myth that police never fine a speeding driver who exceeds the speed limit by 10%. Over speeding is a crime, and on various occasions, it kills. In case you are caught, you will receive hefty fines, and you could end up serving time in jail.

7. Failure to Slow Down in the Presence of Emergency Vehicles

Most states have set rules that require citizens to reduce their speed when passing near emergency vehicles. The law was enforced since numerous health workers got injured while in their line of duty. It would be advisable to reduce the speed to at least 35km/h to remain on the safe side of the law.

Well, laws are enforced for all citizens to abide by, and no one is above the law. When driving your car, ensure that you adhere to the above rules; thus, you will be on the safe side of the law.