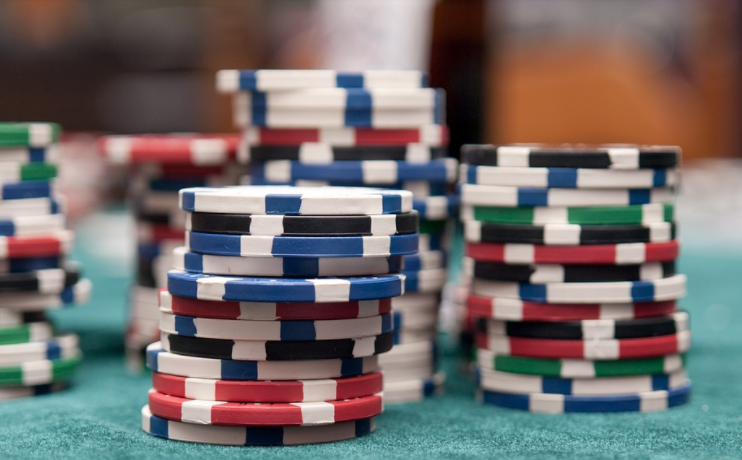 Although chance plays a role in poker, your skill, knowledge, and experience still reign supreme.

Becoming a better poker player takes a lot of practice. That being said, everyone has to start somewhere.

Today we’ll be showing you seven quick poker tips that should increase your win ratio and help you become a better player online and offline. Implementing these tips into your routine will bring tangible results sooner rather than later.

Sure, playing pre-flop is one of the most popular ways to play poker. However, there’s a good reason for this. Knowing how to play a strong pre-flop is the perfect way to weed out the weaker players and place yourself at a position of advantage.

Learning how to develop a good pre-flop game can be frustrating as most veterans call for an aggressive play with hands that aren’t always as solid as you’d like them to be. Still, the last thing you’d want to do is be the first one to limp in. Granted, limping in is not only acceptable in some cases, but also preferable. Yet, such situations are rare. A strong pre-flop game will help you learn how to handle the early game and set yourself up for late-game domination.

One of the most common mistakes new players (and some experienced players) make is trying to read their opponent’s hand. Your chances of figuring out the exact cards someone at the table is holding are slim. No matter what your gut tells you or what your card reading skills senses are saying, nailing an exact hand is too difficult and improbable to be of any use.

Instead, try to read ranges. A range is a series of likely hands an opponent could have. By estimating a range, you are much more likely to make a good call against an opponent. Definitely make this a part of your routine. 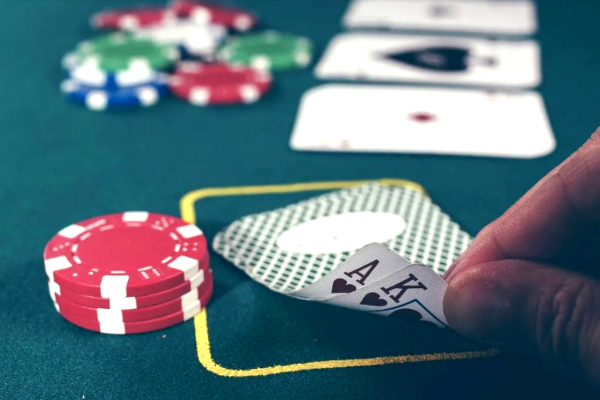 Reading your opponents pays dividends when it comes to poker. If you can determine whether your opposition is strong or mediocre, you can open using a whole range of techniques that aren’t always available.

If you’re playing against mediocre opponents, there is a good chance that you can force them into a passive game by raising small and raising often. The pros over at beastsofpoker.com argue that this is a psychological move as much as it is a strategic one. It can easily filter weak players in the mid to late position.

One of the worst things you can do in poker is to become a calling station. It’s easy to get lost in our egos when we’re at the table. Instead of forcing every hand, learn when to fold. By knowing when to fold you’re introducing skill to your gameplay. Otherwise, slamming every hand with a call turns poker from a skill-based game to one that’s entirely based on luck.

Every poker player has that one hand that they just love to play. Whether it’s a hand that has brought you a large pot early in your career or just one that has statistically been favorable in the past, there is that one set of cards that forces you to rush blindly into a game. That being said, you should really ditch the habit of forcing any specific hand. Instead, learn to be flexible. Figure out how to get the most out of the hand you’ve been dealt.

6. Recognize Weakness and Use It

Everyone has a bad run and a bad game. Your ability to recognize when your opponents are dealing with this issue is a great way to gain an advantage. Look for signs of weakness such as checking the flop and then immediately checking the turn. This should be a sign for you to attack.

Last but not least, it’s important not to hesitate when you decide to commit. Playing aggressively is a good way to win a pot, even if your hand isn’t ideal. As long as you objectively gauge the situation and make an educated decision to raise, you shouldn’t hesitate.

Practicing is the only way to develop any skill, including poker. Playing online for free or for money is a good way to hone your poker skills in a safe yet challenging environment. All of the tips we’ve shared with you today will work both online and offline. If you internalize them and use them frequently, you will increase your win rate.