We’ve curated Open Culture‘s list of hundreds of downloaded free audio books, mostly classics, that you can access on your MP3 player or computer with authors who have been inspired by the Harlem Renaissance for your listening pleasure. Below, you’ll find great works of fiction, poetry, and non-fiction, by authors such as Baldwin, Hughes, Angelo and more.

Here are great listens for you: 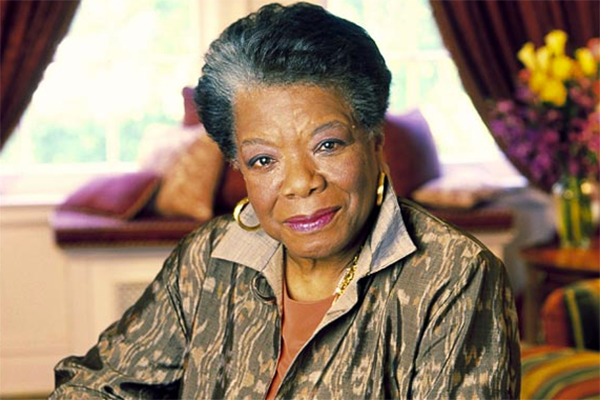 Maya Angelou; born Marguerite Annie Johnson; April 4, 1928 – May 28, 2014, was an American poet, singer, memoirist, and civil rights activist. She published seven autobiographies, three books of essays, several books of poetry, and is credited with a list of plays, movies, and television shows spanning over 50 years. She received dozens of awards and more than 50 honorary degrees. Angelou is best known for her series of seven autobiographies, which focus on her childhood and early adult experiences. The first, I Know Why the Caged Bird Sings

(1969), tells of her life up to the age of 17 and brought her international recognition and acclaim. 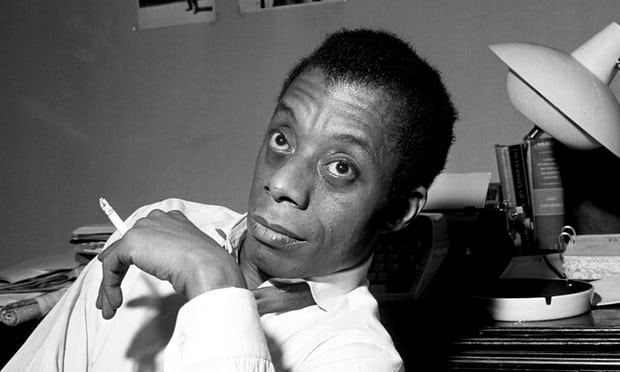 James Arthur Baldwin, August 2, 1924 – December 1, 1987, was an American novelist, playwright, and activist. His essays, as collected in Notes of a Native Son (1955), explore intricacies of racial, sexual, and class distinctions in Western societies, most notably in mid-20th-century America. Some of Baldwin’s essays are book-length, including The Fire Next Time (1963), No Name in the Street

(1972), and The Devil Finds Work (1976). An unfinished manuscript, Remember This House, was expanded and adapted for cinema as the Academy Award-nominated documentary film I Am Not Your Negro. One of his novels, If Beale Street Could Talk, was adapted into an Academy Award-winning dramatic film in 2018. 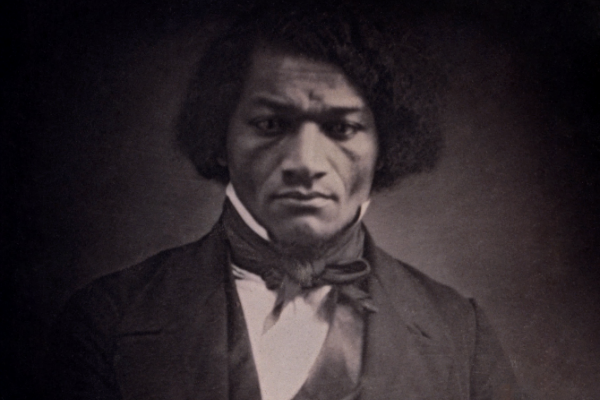 Frederick Douglass, born Frederick Augustus Washington Bailey; c. February 1818 – February 20, 1895, was an American social reformer, abolitionist, orator, writer, and statesman. After escaping from slavery in Maryland, he became a national leader of the abolitionist movement in Massachusetts and New York, gaining note for his oratory and incisive antislavery writings. In his time, he was described by abolitionists as a living counter-example to slaveholders’ arguments that slaves lacked the intellectual capacity to function as independent American citizens. Northerners at the time found it hard to believe that such a great orator had once been a slave. 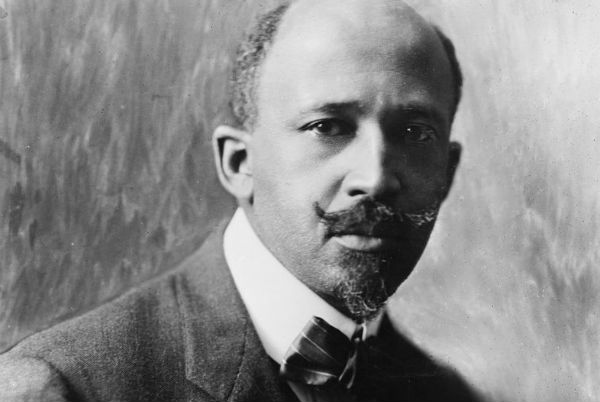 William Edward Burghardt Du Bois, February 23, 1868 – August 27, 1963, was an American sociologist, historian, civil rights activist, Pan-Africanist, author, writer, and editor. Born in Great Barrington, Massachusetts, Du Bois grew up in a relatively tolerant and integrated community, and after completing graduate work at the University of Berlin and Harvard, where he was the first African American to earn a doctorate, he became a professor of history, sociology, and economics at Atlanta University. Du Bois was one of the founders of the National Association for the Advancement of Colored People (NAACP) in 1909.

James Mercer Langston Hughes, February 1, 1902 – May 22, 1967, was an American poet, social activist, novelist, playwright, and columnist from Joplin, Missouri. He moved to New York City as a young man, where he made his career. One of the earliest innovators of the then-new literary art form called jazz poetry, Hughes is best known as a leader of the Harlem Renaissance in New York City. He famously wrote about the period that “the negro was in vogue”, which was later paraphrased as “when Harlem was in vogue 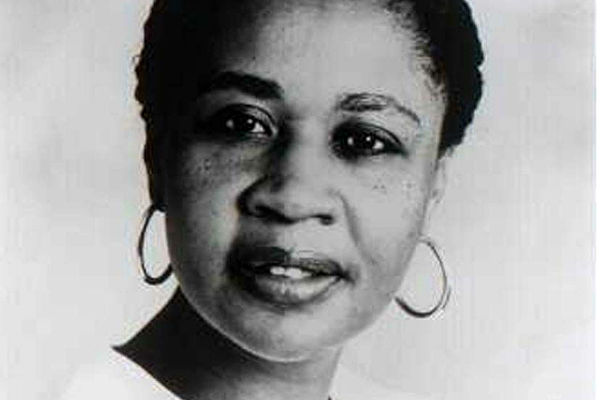 Jamaica Kincaid, born May 25, 1949, is an Antiguan-American novelist, essayist, gardener, and gardening writer. She was born in St John’s, Antigua (part of the twin-island nation of Antigua and Barbuda). She lives in North Bennington, Vermont (in the United States), during the summers, and is Professor of African and African American Studies in Residence at Harvard University during the academic year. 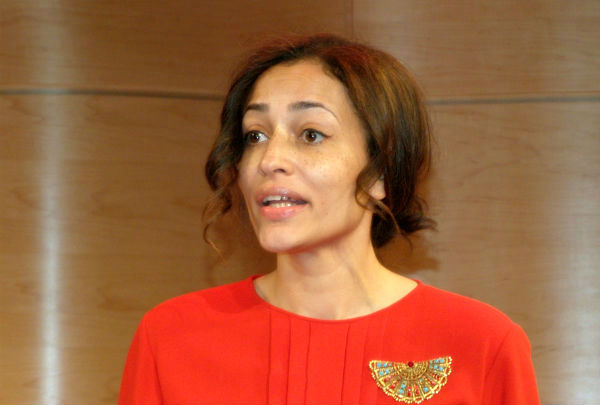 Zadie Smith, born 25 October 1975, is a contemporary English novelist, essayist, and short-story writer. Her debut novel, White Teeth (2000), immediately became a best-seller and won a number of awards. Her most recent book is Feel Free (2018), a collection of essays. She has been a tenured professor in the Creative Writing faculty of New York University since September 2010.