5 Ways Gaming Technology Is Improving The Experience Of Players 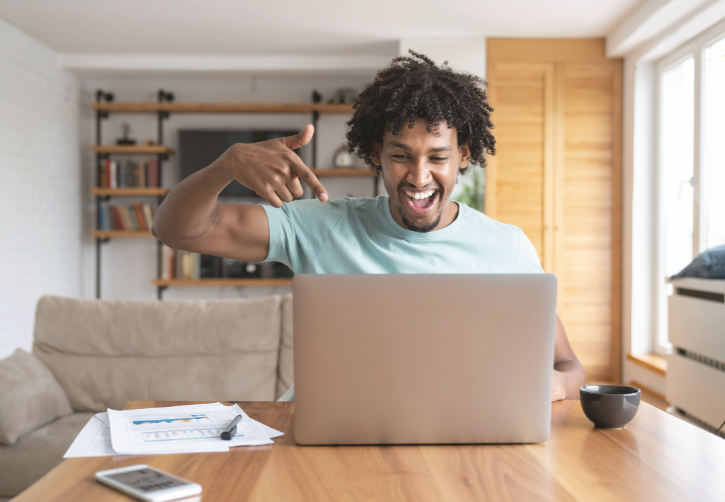 The current advancements in technology lead to a better gaming experience closer to reality.

Electronic innovations of producing multi-functional devices with improved processing speeds and storage capabilities have paved the way for players to enjoy many possible features.

Dominic Andreasson, who has traveled worldwide and studies online casinos, has outlined some of the ways technology has improved the gaming experience – read on for his expert insight.

Online games have upgrades and bets that require real money, and different payment methods allow money transfers. One of the most popular improvements is an electronic payment system that makes purchases convenient, as it accommodates financial operations through the Internet. These transactions are now much easier with a centralized data system connected to banks.

Another major achievement is the use of cryptocurrency in gaming. A cryptocurrency is a form of payment that works through blockchain technology. Players are fond of crypto since they can play internationally without problems related to bank security or exchange rates.

There has also been a significant transformation of online games’ graphics. The two-dimensional animations are now three-dimensional and more realistic to boost the gaming experience.

Graphics are critical when it comes to gaming, as they set the atmosphere and create an alternate reality that players crave. Low-quality online games have pixelated or blocky graphics. To fix this and have high-quality animations, developers use advanced software to inject anti-aliasing techniques, thus smoothing out the blocky appearances.

Gaming applications can also be downloaded on these devices using the Internet with cloud-based technology. This technology offers third-party data storage, allowing unlimited use of applications without concern for the limited storage capacity of the device. Through cloud storage, users can also access their game details even if they’re using another device.

Augmented (AR) and virtual reality (VR) are often called the future of gaming, as they are currently the most advanced online play features. For example, online casinos’ use of AR and VR is used to mimic the intense feeling of playing in physical casinos.

With the implementation of any of these technologies, users can have a 360-degree view of the whole game and can play it in real-time. AR and VR offer an artificially simulated environment that takes gaming to a new level, making the impossible a reality. Sensors, accelerators, and magnetometers are present in an AR/VR headset or equipment; they are used to follow the user’s movement and anchor it with the virtual graphics produced.

From this year to 2026, virtual reality is expected to have a 32.75% growth. This considerable figure shows that people accept virtual reality as a typical way of playing, and it’s most likely to be mainstream in the next few years. With such expectations, the AR/VR devices will only keep on improving and reaching new heights.

With centralized data of emails and social media accounts, users can connect with their real-life or online friends while playing their choice of games. More than playing for entertainment, gaming can now be part of bonding activities and help build social skills.

Furthermore, users can share their success stories of winning on social media when they link their accounts. They can even ask their friends to lend a hand in reaching certain levels in their game account. This feature helps players easily connect with people playing the same games and helps them gain new friends. There is also a new trend in social media where players can share their gameplay with public viewers. Some players can even get added revenue from advertisements they can embed in their playthroughs.

Game innovations are continuously done to cater to customers’ needs. You can expect many improvements as years progress so players can ultimately have the best gaming experience they could ever imagine.