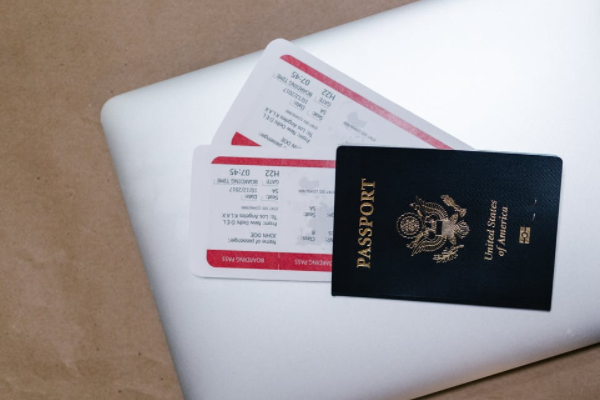 Getting second citizenship is becoming more popular as ex-pats are working overseas for longer periods of time.

A second passport can be extremely useful if you want to move freely within the world, with no restrictions on where you can go or who you’re allowed to do business with. If you’re not yet convinced that getting second citizenship is worth it, keep reading this article.

Getting a second (or third) passport by making a financial contribution to the government of a country is called “Citizenship By Investment”. You can get citizenship in almost any European country, and also some countries outside Europe. Citizenship by investment provides you with visa-free travel to more than 100 countries around the world, including all EU countries and Switzerland, Monaco, and Singapore. For example, Malta offers residence through investment starting at €275,000, then you can apply for Maltese citizenship after six years. Cyprus offers residency through investment starting at €300,000 and after five years you become eligible to apply for this citizenship. These citizenship by investment programs are very popular among rich people, who wish to immigrate with their entire family. Also, passports granted by investment are valuable because many countries have recently increased the taxes on investment income.

Another way of obtaining citizenship is by “Citizenship By Descent” or “Citizenship By Right”. For example, if you’re a US citizen, and you have at least one parent who is a dual national (i.e., holding citizenship of two countries) like the Philippines or France—then you can claim that other country’s citizenship through your parent(s). For those people who were born in England to parents from Ireland, Germany, Italy, and several other European countries—there is no need to go through any complicated process as these individuals can automatically apply for an Irish or German passport. This kind of citizenship is valuable no matter where you live or where your passport is from. If you feel like you don’t really need to travel to, let’s say the USA anymore—then applying for second citizenship and keeping your existing one (and your passport) can be very useful.

If you are married to a national of another country, you can apply for their citizenship after living there for a number of years. In order to do this, you will need to prove that you can speak the language and give up your current citizenship. If your spouse is from a country in the EU, then it’s even easier to get their citizenship than if you’re married to someone from outside Europe. This kind of citizenship is valuable for couples who spend substantial time apart and wish to limit the amount of time they need to spend apart due to different visas and passports. For example, many US citizens choose this option when they live and work in Canada (or vice versa). With this kind of citizenship, you can work and live freely in any country you move to.

Getting residency in a foreign country is not quite as complicated as getting citizenship, but it can still be very useful. Many countries around the world offer residency to people who are willing to invest money in their government’s local economy. For example, Bulgaria offers its residents access to visa-free travel throughout most of Europe, plus several other benefits like health care and education at a fraction of the cost. Also, you don’t have to give up your current passport when applying for this kind of residency—which means you can continue living where you already do. Permanent residency is also useful if you’re planning on doing business or investing in another country. It would be much easier with permanent residency because it allows you to stay there for as long as you like and travel freely.

Can anyone get second citizenship?

Unfortunately, it’s not that easy. In most cases, you can’t get second citizenship by just applying for one—you need to be born with it or marry someone who is a citizen of another country. Getting residency is also difficult in many countries because they require language skills and often the minimum income must be higher than the average salary in that country. Some countries even require medical insurance or proof that you have enough money to support yourself while living there. For example,  some countries expect at least $100,000 USD on deposit in order to get permanent residency.

This is why it’s always better to get an idea of what other countries require before moving there. So if you have a parent or grandparent from another country, don’t miss out on the opportunity to claim their other citizenship for yourself. Even just having dual citizenship will prove useful one day when traveling by offering visa-free access to more than one hundred different countries. Having the ability to work and invest in any country is also very convenient, as is getting lower medical costs and less expensive education for your children. Permanent residency offers all these benefits without giving up your current passport—which means it’s a good choice if you plan on moving around a lot or doing business internationally.

No, famous people can’t get second citizenship more quickly. They’re not any better suited to getting the kind of residency or citizenship described above than anyone else is. This is because the requirements are usually based on things like language skills and having enough money to live there. People often assume that celebrities have some special advantage in acquiring the second citizenship they want—but this is rarely true. Famous people can sometimes be targets for criminal activity instead. It’s probably best to avoid trying to fake your way into entirely new citizenship because this could land you in trouble even if you are famous. Instead, focus on ways to get residency and citizenship that don’t require spending large amounts of money. 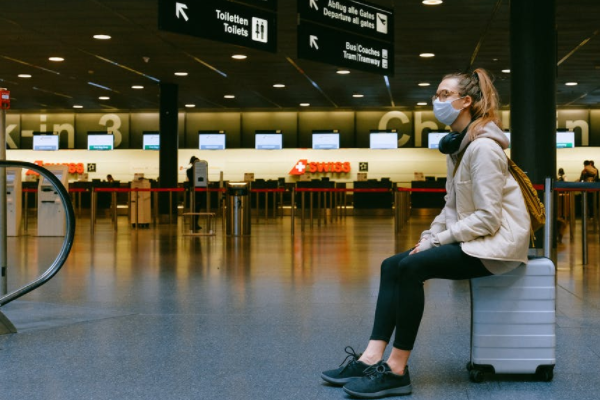 So, if you’re thinking about getting second citizenship, it’s probably wisest to start by checking into the requirements that any country would have for new citizens. Everyone has different reasons for doing this, but the most important part is knowing that it takes hard work. Good luck!