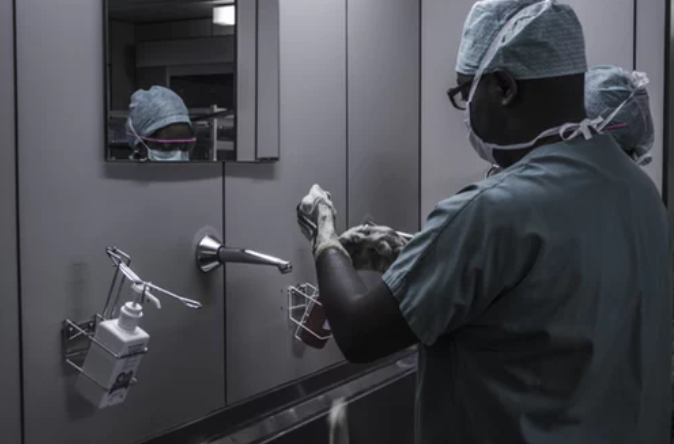 While every medical professional takes an oath to “do no harm”, sometimes they act in a negligent manner leading to harm or injury.

When a person is a victim of medical negligence or malpractice, they have the right to be compensated for their losses.

Under New York law, medical negligence only occurs when the professional acts contrary to the standard of care, and ends up causing direct harm or injury to the client. This act of failure to act must be below the standard of practice and the harm should have been foreseeable by a medical professional.

Do Patients Still Have the Ability to Sue?

Although some states have laws that have restrictions on the rights to sue for negligence, the ability has not been eliminated. If you can prove the medical professional acted contrary to the standard of care, then you probably have a tight case. However, the devil is always in the details.

This is perhaps the most important element yet the most difficult of a medical negligence case. Even some lawyers often have it hard getting around it. You may have the proof that what the medical professional did was wrong, but proving the harm was as a result of the wrong thing is a shaky affair. Sometimes, even deciding whether the case involves legal and factual issues is a challenge. You need a good lawyer on your side to look this up for you.

Did the professional warn you of a possible negative outcome of the procedure? It is very common for patients to call law firms saying, “I’d have never agreed to the procedure had Dr. Matt told me it’d end up like this”. Injuries resulting from these procedures may prove a case if it is proved the medical professional divides sufficiently want them of potential risks. 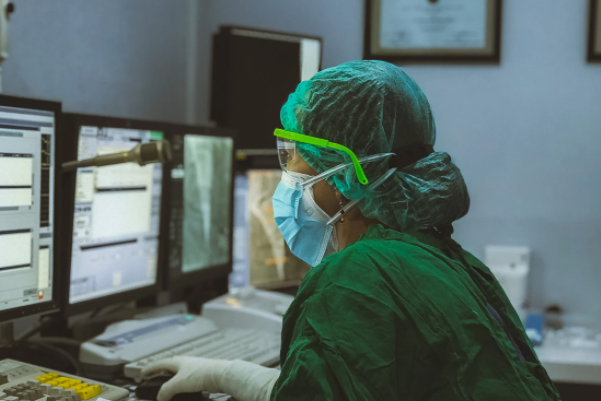 Also known as “failure to warn”, these cases are a challenge for both the injured person and their lawyer. An industry expert at a leading New York personal injury law firm advises that to succeed in such cases, you need to prove certain aspects:

Failure to warn claims gives many a second base. Fewer people can prove that the professional didn’t warn them of the risk, but this is one area where the law allows the patient’s word over the doctor’s insistence. A copy of the doctor’s notes is widely consulted on this. However, many claims fail on the fourth aspect as the judges have a hard time believing one would not accept a recommendation from a doctor for a problem that got them there. People take risks involving taking pain killers, crossing the street, or agreeing to a medical procedure. A good personal injury lawyer will have all these details looked up before you decide to file a claim so that you know how strong your case is.

Unfortunately, as medical professionals go about their jobs, the patient’s capacity to sue has reduced but cases of negligence haven’t. Medical negligence law is technical and full of pitfalls for many.  It is extremely important to consult a lawyer that is well familiar with the changing laws and the evolving interpretation of these laws by the courts.

These amazing insights have helped many build a strong case to seek compensation for injuries caused. Always, consult an expert.

Check out the video or read Breakfast Burrito.