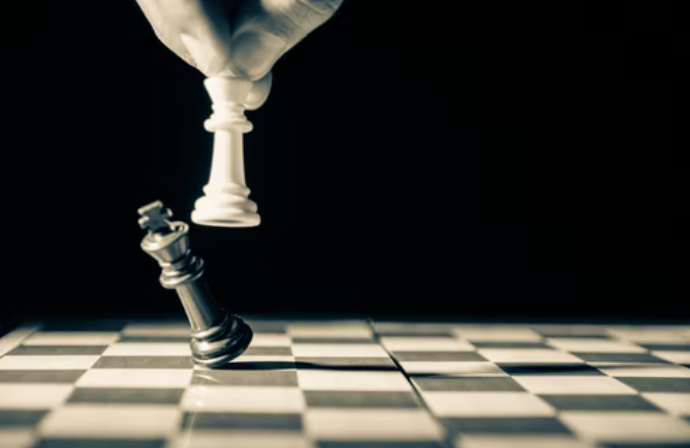 The story of the exact origin of chess or who invented the game is unclear, but what we know is that it originated in India, about 1500 years ago.

The game then spread through Persia and different parts of Asia. It then arrived in Europe through Arabs, as they managed to reach Europe when they were expanding their empire.

Although, as previously mentioned, the exact story of how chess was invented is rather obscure, there is a legend that claims that a wise man invented chess to show the Indian king at that time, King Shahram, how important every single person in his kingdom was. Whether this legend is true or not, the fact is that it is one of the most popular games around the world.

Here are the 4 most significant reasons why people love playing chess so much. Let’s explore them and if you’re not yet a chess fan, maybe you’ll change your mind.

When you play chess, you find yourself completely immersed in the game, and your main focus is how to move the pieces without losing them to your opponent. You also find yourself thinking about different strategies, and imagining the outcome of every move you consider making.

Playing chess also helps you become more imaginative since you need to predict the outcome of each move you make. There are endless possibilities for each move, so you can imagine different scenarios. Some people may even picture the pieces in the most creative ways.

Playing chess is also a great and positive way to escape from real-life problems since it’s a constructive break from your issues. Unlike other games, this one helps you develop your mental abilities by enhancing your memory and helping you creatively think of various solutions to win the game, which in turn helps you look at your own problems from a different angle.

Chess is one of the most played games all around the world, so you can meet new people and make new friends through playing it. Thanks to the internet, you can play games online with people from different countries. If you’re a super enthusiastic player, you may even sign up to join any available tournament, whether it’s local or international. Many players find it thrilling to buy special sets for these tournaments. They usually buy elegant sets with cool gadgets like timers for games and bags to carry the set in.

Some people are really passionate about chess, so they sign up for worldwide tournaments and play matches in different countries around the world. It’s like playing a sport, really, but it’s more of a mental sport than a physical one.

3. The Harmony of the Game Is Relaxing and Beautiful

There’s harmony and balance to chess in every part of the game. First, the basic setting of the board creates a perfect balance between two colors, usually black and white. The way the squares are spread creates an aesthetic because of the geometrical setting of perfectly equal squares.

Most pieces have very similar shapes, and all of them are also perfectly harmonious with the board. This harmony gives players a sense of relaxation and enjoyment, in addition to the fun associated with playing the game.

There’s also a harmony between the simplicity and complexity of playing chess. Each piece has its specific moves, which makes the rules pretty easy to understand, yet when you play the game, there are endless possibilities of moves and counter moves that create a beautiful complexity.

4. An Adventure You Embark in Your Place

Right there at your seat, once you get your board ready and your pieces in place, you start an adventure just by playing. This is because, in some way, a chess game is a representation of real life. There are different pieces, and each piece represents a character or plays a certain role. Together, all the pieces are a team, but each player is the sole puppet master of all these pieces.

There’s also a goal that you need to reach through the movement of the pieces and the strategy you create, and this may alter depending on the other player’s moves. 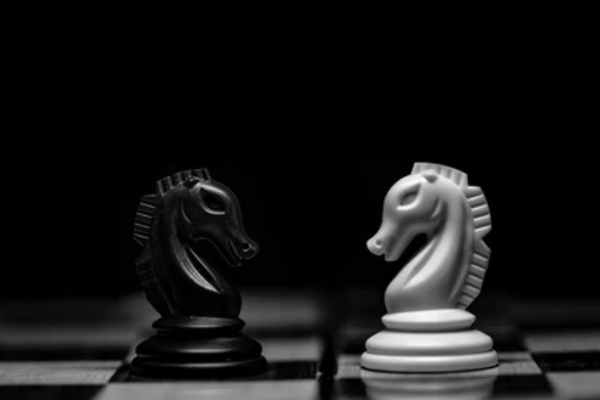 Chess may be one of the many board games, but it has a unique sort of magic to it. It’s a game where players get caught up in this little world of squares and pieces where they move decisively to creatively win the game. The way it broadens your perspective on different parts of life makes this game one of the most special board games that were ever made. This is pretty much why it survived all these years and will continue growing in popularity for years and years to come.