4 Reasons Why Kona Beans Are Unique 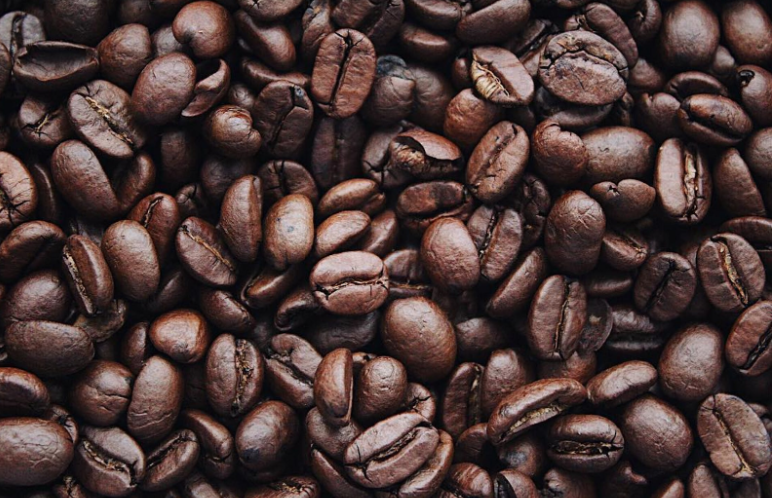 When some mention Hawaii to you, you probably think of sandy beaches, beautiful women, and amazing natural beauty. The last thing you associate with Hawaii is coffee.

However, Hawaii is the only state in the United States that grows and sells coffee beans. These coffee beans are known as Kona beans.

Unfortunately, you will rarely find Kona beans even in the US. You will only hear the name mentioned among serious coffee connoisseurs.

However, you can learn a great deal about Hawaiian coffee which is slowly becoming a fan favorite. The following are four reasons why Kona beans are unique.

1. They Grow in Volcanic Soil and Great Climate

Hawaii is famous for its volcanoes, both active and dormant. With so many volcanoes, the predominant type of soil on the island is volcanic soil which is very rich.

Kona coffee beans grow in the volcanic soils of Hawaii which are incredibly rich in nutrients. It leads to the development of absolutely robust and healthy coffee trees.

In addition to the volcanic soil, there is a lot of rain in Hawaii. The rain adds moisture to the soil and often protects it from the harsh rays of the sun.

The winds in Hawaii are mild compared to other parts of the United States. The same goes for the climate of the island.

Therefore, the combination of good rain to water the coffee plants, rich volcanic soil to feed it nutrients, and the great climate is what leads to the production of such excellent coffee.

2. They Grow in High Elevation

The climate has a strong effect on many aspects of the coffee growing process. It is a major determinant of what eventually ends up in your coffee mug.

Another reason why Kona beans are so unique is that they grow at very high altitudes. The mountainous island of Hawaii has many high areas where coffee can flourish.

However, there is coffee that is grown at a higher elevation than in Hawaii. What makes the difference is the various microclimates that exist in the mountains of Hawaii that are different from other high elevation areas.

Hawaii has over 100 islands and many have different types of climates. The microclimates are what give Kona coffee beans a wide range of flavors it has. It is definitely richer in flavor than a lot of the coffee grown in higher altitudes.

3. There is a lot of Experimental Processing and Production

Coffee from Hawaii is a relatively recent occurrence meaning that there is a lot happening in terms of how the coffee is being produced. If you visit Hawaii coffee farms, you will find that the farmers are very interested in specialty production instead of producing a generic type of coffee.

There is a lot of experimentation happening in the processing of Kona beans. It is part of the reason why there are so many brands. The best processing methods will result in the best Kona coffee brands. However, processors have only scratched the surface when it comes to processing Kona coffee beans.

Some companies are adopting processing methods from other countries and regions such as El Salvador. The experimentation with local and foreign processing and production methods has produced many types of Kona coffee which is a significant reason that makes them stand out from the rest.

Coffee from other places like Ethiopia or Costa Rica is often very good. They usually have a distinct taste that sets them apart from other coffees.

Kona beans are exactly the same. However, a cup of Hawaiian coffee will be two or three times more expensive than coffee from other places.

Due to the production and processing techniques unique to Kona beans, the taste of the coffee is also very unique. It is particularly special because of its flavors.

When you drink a cup of Kona coffee you can expect to taste elements like brown sugar, milk chocolate, honey, and maybe even a bright fruit flavor. These flavors are vibrant, crisp, and vivid.

Other coffees from around the world might have a floral taste, but it is not quite the same as Kona coffee. Moreover, Kona coffee is a bit syrupier than most coffee types which makes it even more unique.

The aspects that make Kona coffee beans unique is the soil in which they grow, the microclimates in which it is grown, experimental production & processing techniques and its taste. There are other factors that make it special and you should try the coffee to find out for yourself.