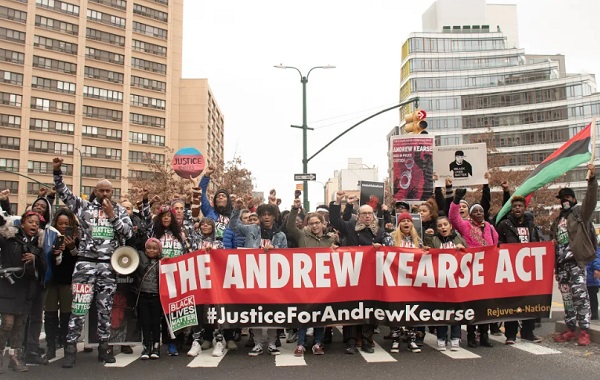 On Saturday, December 15, 2018, Black Lives Matter of Greater New York (BLMGNY) along with groups like Rise and Resist, and the Campaign for an Elected Civilian Review Board (ECRB) hosted the 3rd Annual Youth March for Police Reform in Harlem, New York. 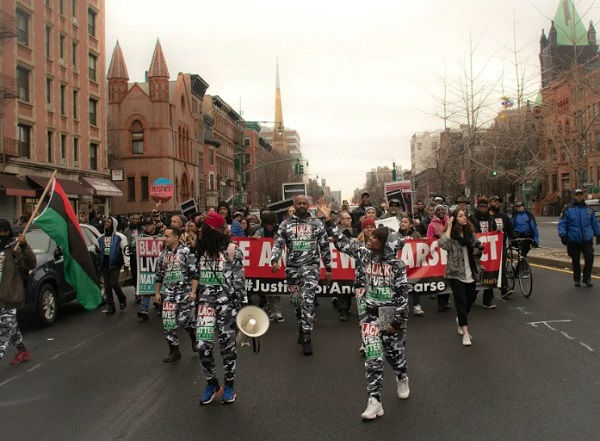 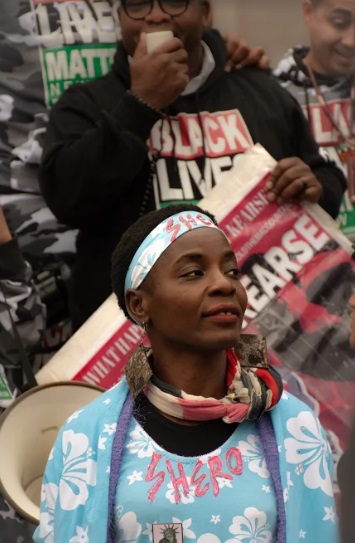 The event served as an unveiling for the Andrew Kearse Act, a bill being introduced by Assembly Member Nathalia Fernandez which would mandate law enforcement and correctional agents in the state to provide medical assistance when needed by those in custody. 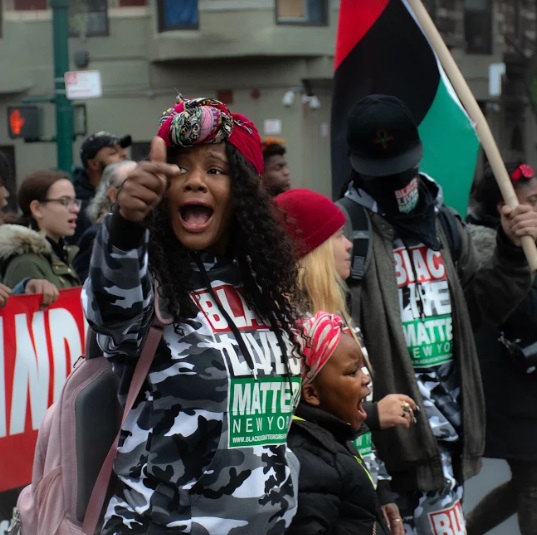 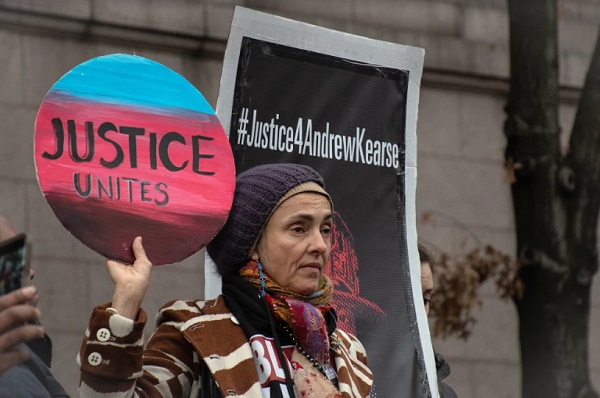 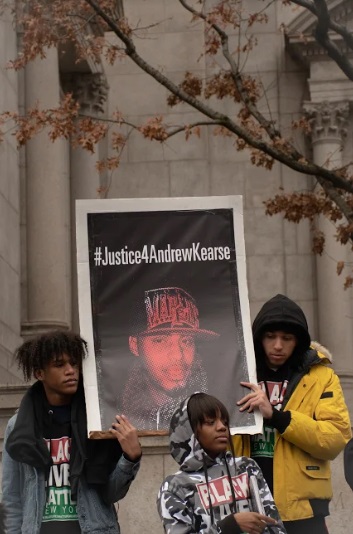 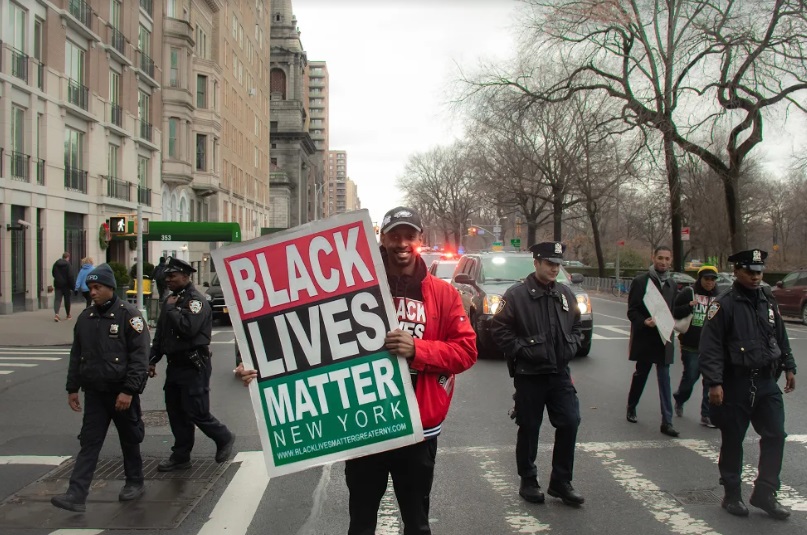 The event consisted of a press conference at the Adam Clayton Powell Jr. State Office Building and 125th Street, and eventually culminated with a 2.5-mile march ending at the Museum of Natural History in Manhattan.

Via Black Lives Matter of Greater New York and photo via Paul Hill.