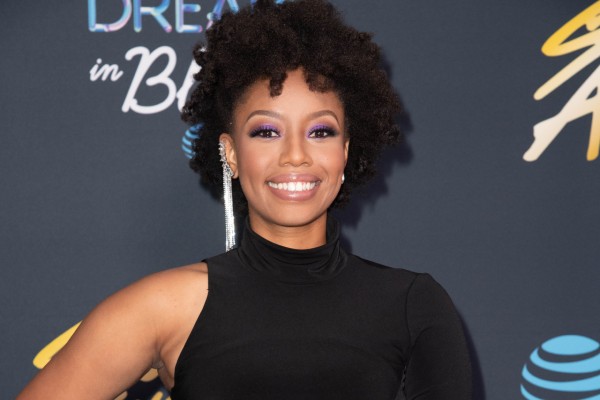 Hosted by gospel chart-toppers Jekalyn Carr and Tye Tribbett, this year’s ceremony showcased an eclectic mix of gospel legends and industry standard-bearers along with the unstoppable force of young, contemporary artists who are spreading the good news in new ways.

The annual celebration, set to premiere Sunday, August 1st, 2021, at 8 PM ET/PT on BET, underscored the power of artists who boldly proclaim a Christ-centered identity, represent the unique sounds of their region, and display the rich diversity filling gospel music with a healing and uplifting energy that reaches the masses.

A new generation of gospel artists showed up and showed out during the celebration as a testament to the genre’s staying power.

Big winners at the 36th Stellar Gospel Music Awards include Pastor Mike Jr., who was named Artist of the Year and won Rap/Hip Hop Gospel Album of the Year and Urban/Inspirational Single or Performance of the Year. 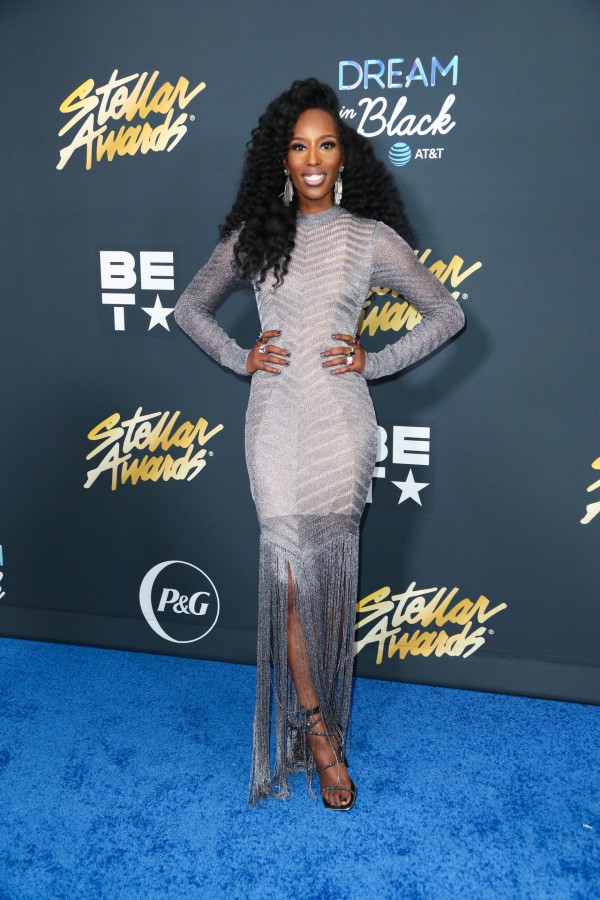 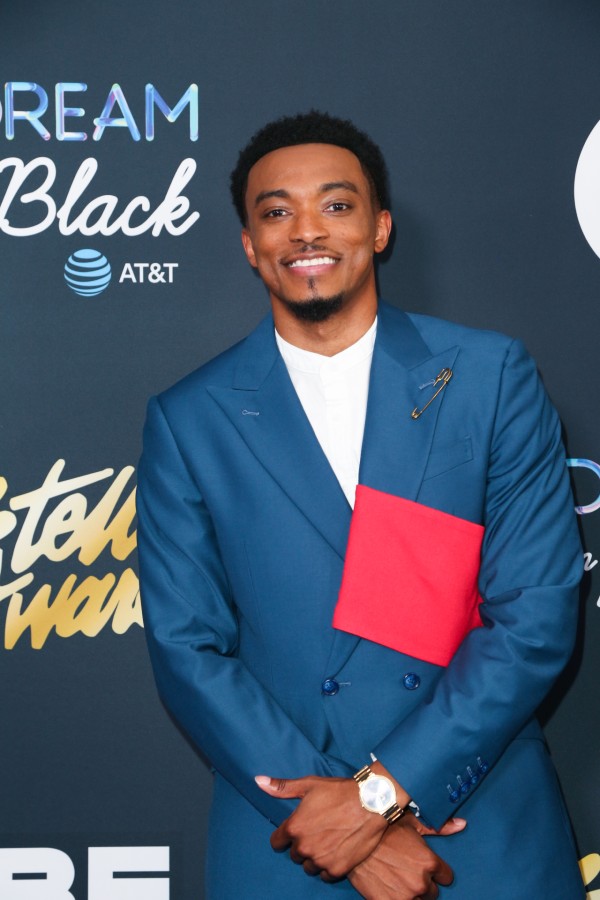 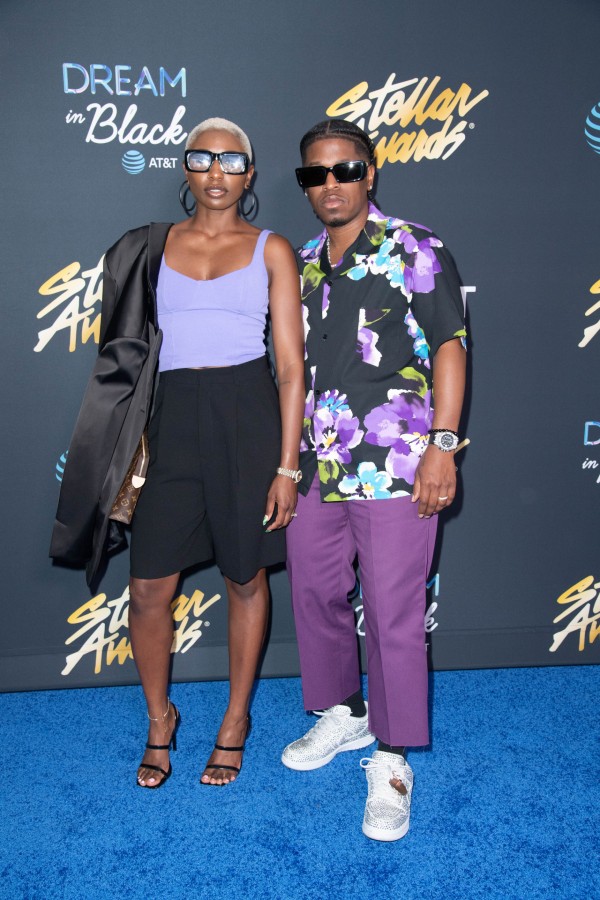 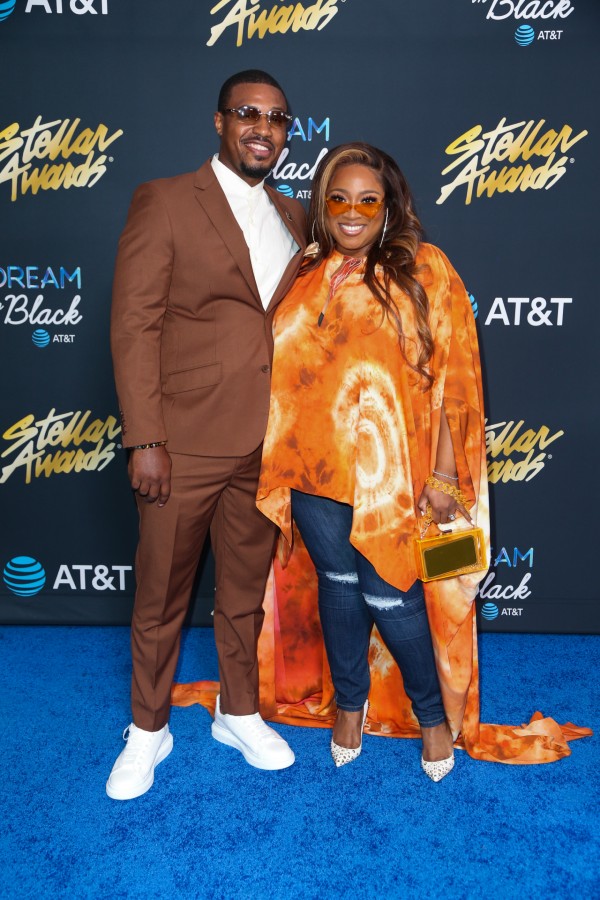 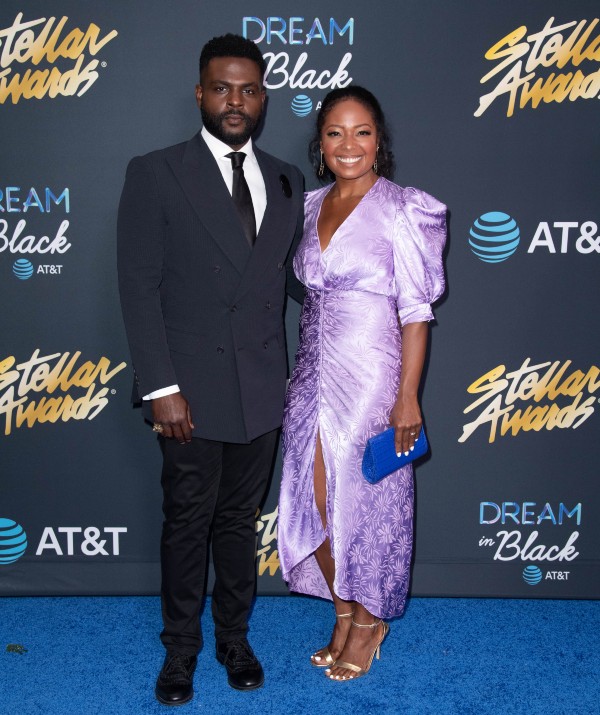 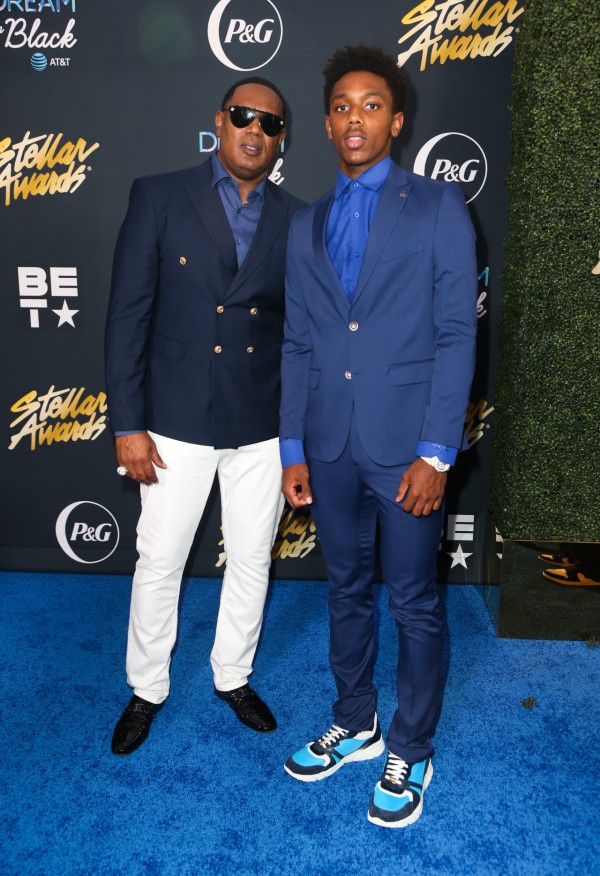 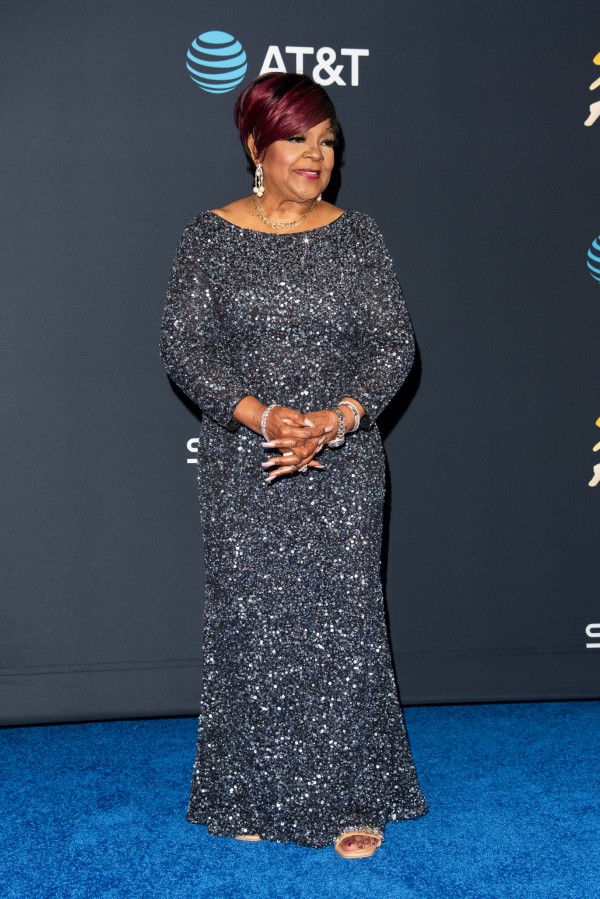 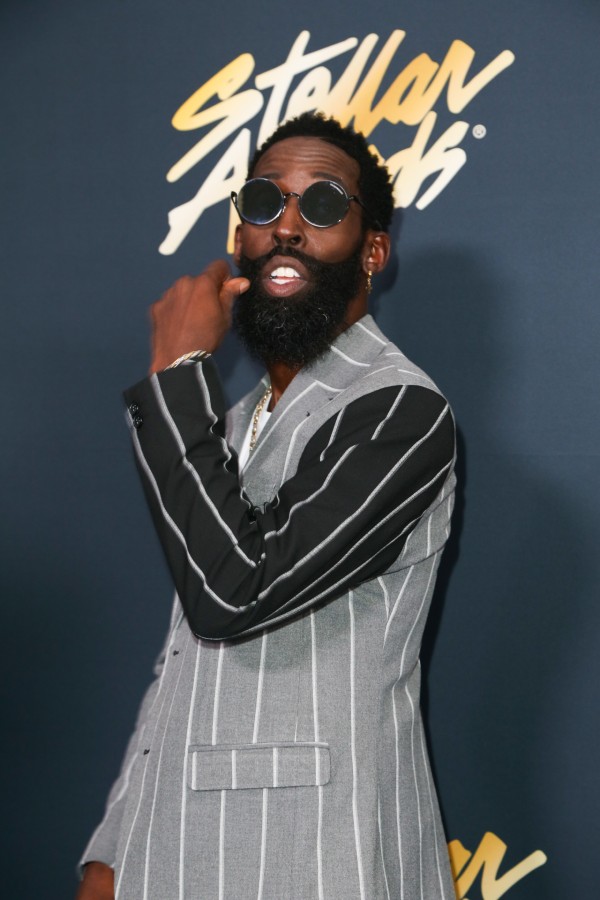 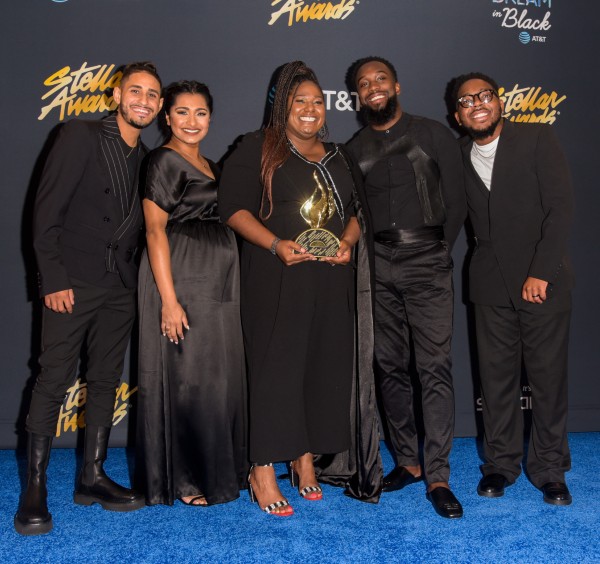 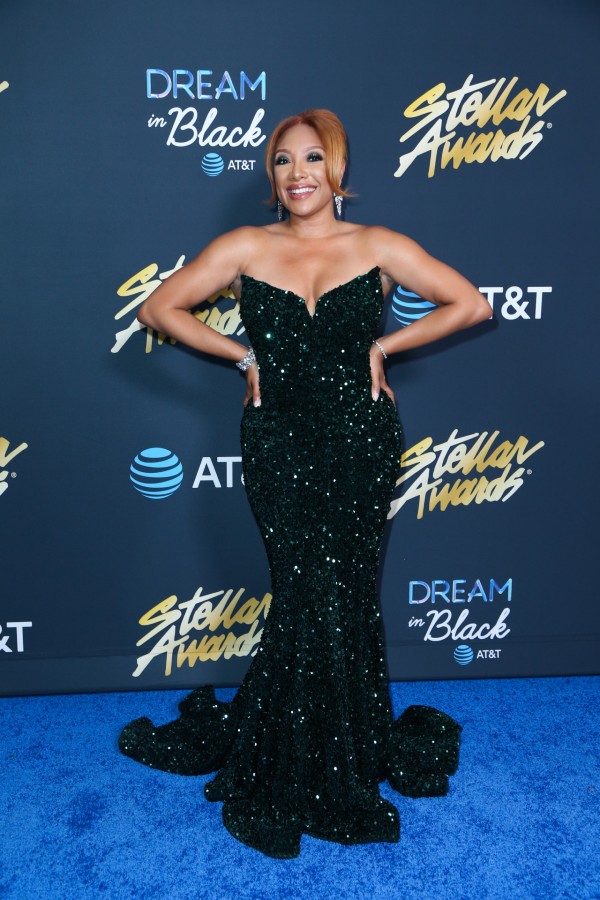 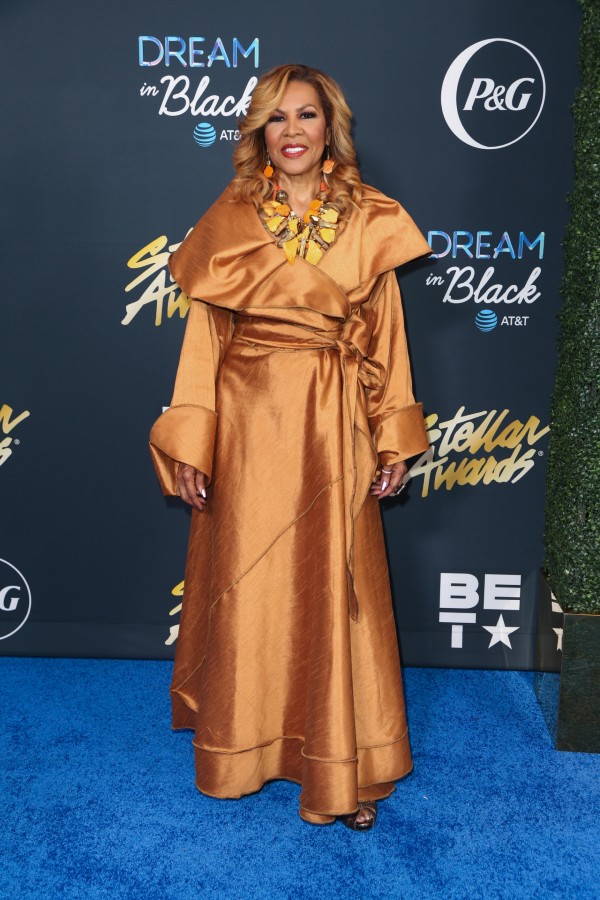 Select categories and winners are featured on Instagram @TheStellars. Social media lit up during the event, generating more than two million impressions with posts featuring performances, winners, and other notable moments.

The audience and performers were pleased to return to an in-person ceremony after the Stellar Awards went virtual last year due to pandemic lockdowns. COVID-19 safety protocols were enacted as part of the in-person event.

Among many highlights from “The Greatest Night in Gospel Music,” Yolanda Adams, Tamela Mann, and Avery*Sunshine joined together to deliver a powerful tribute to Lady Tramaine Hawkins, who was honored with the Aretha Franklin Icon Award presented by Toyota.

The trio performed a medley including widely-known Hawkins’ songs such as “Holy One,” “Changed,” and “Going Up Yonder.”

The Clark Sisters, who received the James Cleveland Lifetime Achievement Award presented by AT&T, also performed rousing renditions of “Is My Living In Vain,” “Blessed & Highly Favored,” “You Brought The Sunshine,” and “His Love.” The legendary group received three nominations for this year’s Stellar Awards.

Kierra Sheard gave a spirited offering of “Something Has To Break,” and Sheléa and Christina Bell sang The Clark Sisters’ classic hit “You Brought The Sunshine.”

Leading nominee Jonathan McReynolds lifted his voice to the sounds of “Grace” and “Movin’ On,” joined by Mali Music, and CeCe Winans burst into song with “Never Lost” and “Believe For It.”

Viewers worldwide can expect to witness these dynamic performances and find out who won across all categories when the Stellar Awards airs Sunday, August 1, 2021, on BET, BET Her, and BET Gospel at 8 p.m. ET / PT. The show will also air August 2 on BET International.

The ceremony, held at the Schermerhorn Symphony Center in Nashville, TN, on Saturday, July 10, will also be carried in various markets for national broadcast syndication from August 7, 2021, through September 5, 2021,.

The Stellar Awards not only recognizes the year’s best performances in the genre, but also honors gospel music icons and those who have been instrumental in advocating for the gospel industry.

Anthony Brown & group therAPy, Kierra Sheard, Maverick City Music, and Pastor Mike, Jr. each received seven nominations, including a nod each for Artist of the Year.

AT&T is proud to be this year’s presenting sponsor. With support from additional sponsors, including State Farm (Song of the Year presenter), Toyota, P&G (Traditional Female Vocalist presenter), and McDonald’s Inspiration Celebration Gospel Tour, the 2021 Stellar Gospel Music Awards is set to be the gospel event of 2021.