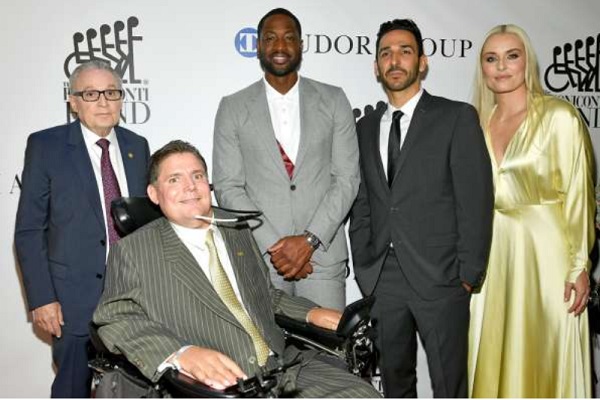 The Buoniconti Fund to Cure Paralysis, the fundraising arm of The Miami Project to Cure Paralysis at the University of Miami Miller School of Medicine, paid an emotionally-charged posthumous tribute to its founder, the Hall of Fame football legend Nick Buoniconti.

Also, they bestowed honors upon a legendary group of Hall of Famers, Gold Medalists, World Champions, and Olympians in front of a crowd of more than 1,000 supporters last night, October 7, 2019, at its 34th Annual Great Sports Legends Dinner at the New York Hilton Midtown. The dinner raised millions to support the groundbreaking work of The Miami Project, the leading center in the world for spinal cord injury research. 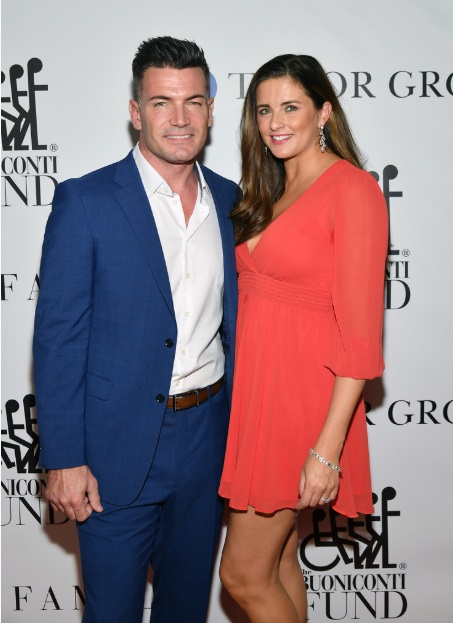 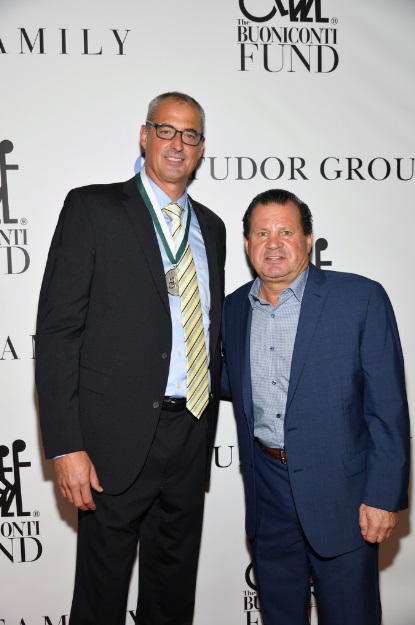 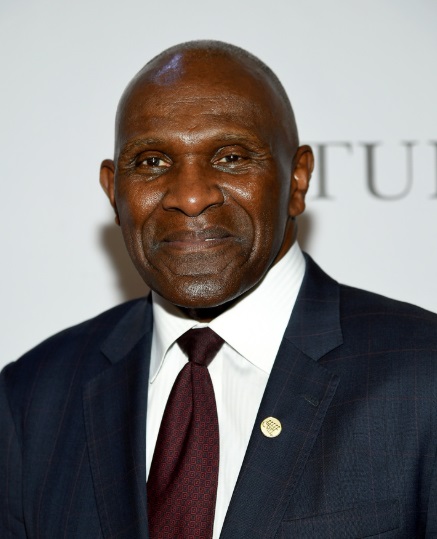 In addition to the Sports Legends, two special honorees were conferred: Congressman Jim Langevin, who has served as the U.S. Representative from Rhode Island since 2001 and is the first quadriplegic speaker pro tempore appointed during the 116th Congress, received The Buoniconti Fund’s 2019 Inspiration Award. The mother-daughter team of Suzie Sayfie, recently retired as Executive Director of The Miami Project after 25 years at the helm, and Stephanie Sayfie Aagaard, who served as Senior Director of Major Gifts and Events at The Miami Project for nearly two decades, jointly received The Buoniconti Fund Award. 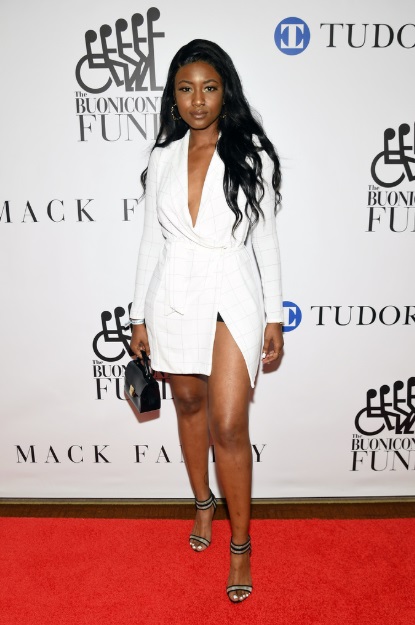 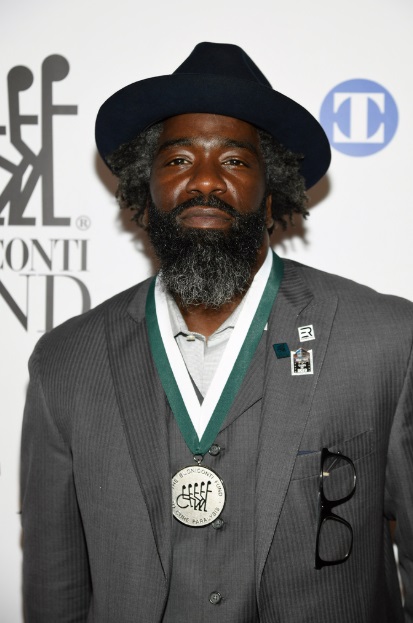 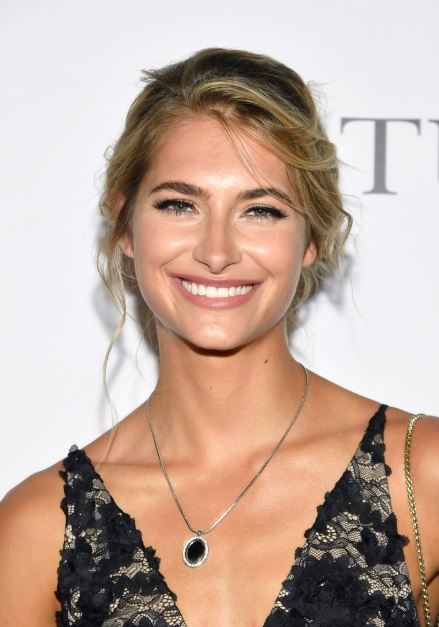 The evening was highlighted by the special, heartwarming tribute to Nick Buoniconti, who passed away earlier this year. Nick co-founded The Miami Project to Cure Paralysis in 1985 after his son, Marc, sustained a spinal cord injury during a college football game. Marc, who is The Buoniconti Fund’s President, led the tribute, declaring that “no son could ever have a better, more loving, and more supportive father. Without him, I would not be alive today.”

“Though my father has passed, his legacy lives on in the work we do at The Miami Project,” Marc Buoniconti added. “We will continue to work tirelessly to ensure that when spinal cord injuries happen, medical science will have answers. This annual dinner is a crucial part of this mission, raising much-needed funds for the cutting-edge research conducted at The Miami Project. We are so grateful to our benefactors, our guests, our friends, and all our Legends for their tireless, enthusiastic support. On behalf of my father, I thank you all from the bottom of my heart.” 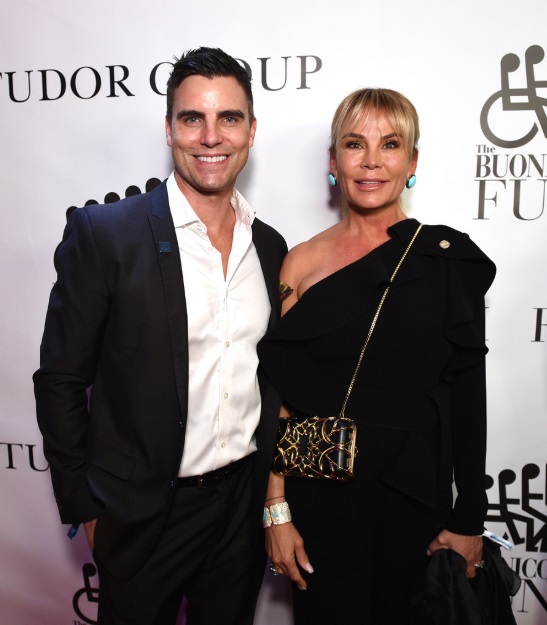 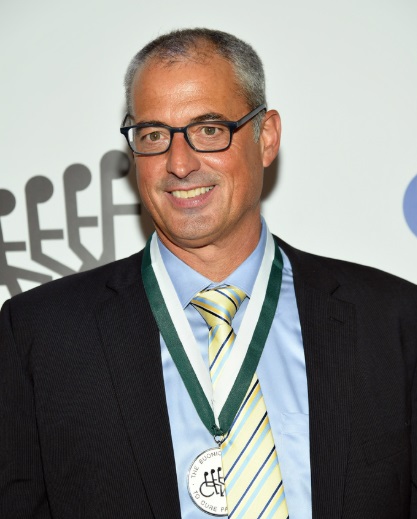 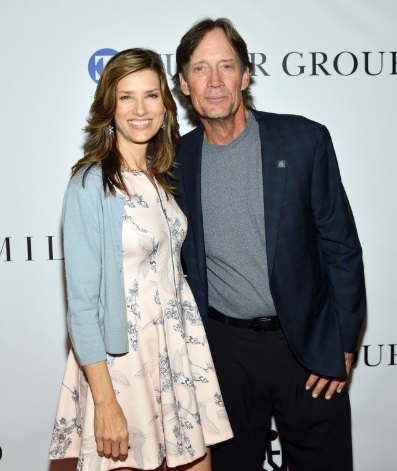 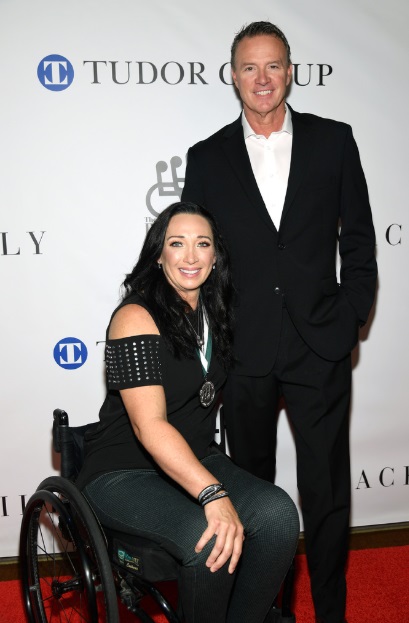 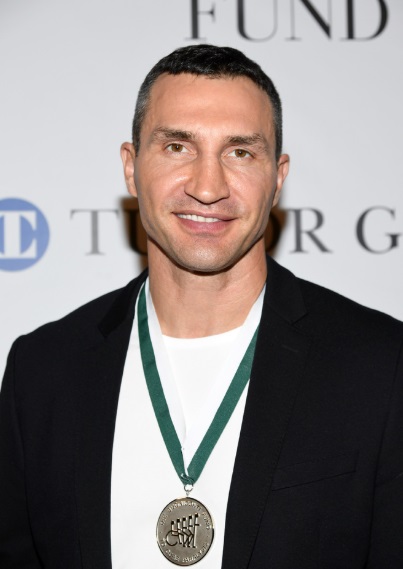 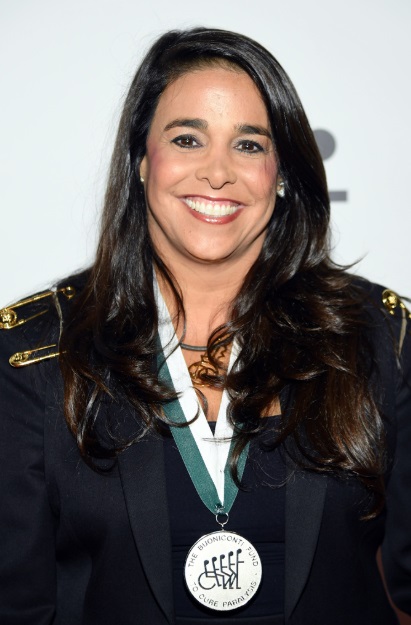 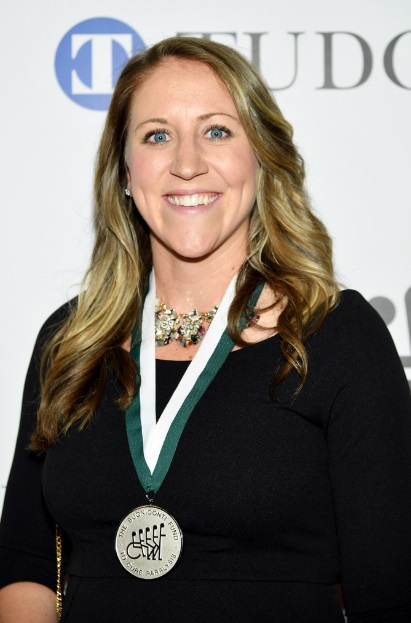 Since its inception in 1985, the Great Sports Legends Dinner has honored more than 350 sports legends and humanitarians and has raised more than $120 million for The Miami Project’s spinal cord injury research programs. The Miami Project-Buoniconti Fund to Cure Paralysis is committed to finding a cure for paralysis resulting from spinal cord injury and to seeing millions worldwide walk again.

The Miami Project to Cure Paralysis and The Buoniconti Fund: The Miami Project to Cure Paralysis, a Center of Excellence at the University of Miami Miller School of Medicine, is considered the premier investigative research program conducting cutting edge discovery, translational, and clinical investigations targeting spinal cord and brain injuries. The Miami Project’s international team includes more than 200 scientists, researchers, clinicians, and support staff who take innovative approaches to the challenges of spinal cord and brain injuries.