30 Cool And Unusual Things To Do In Los Angeles 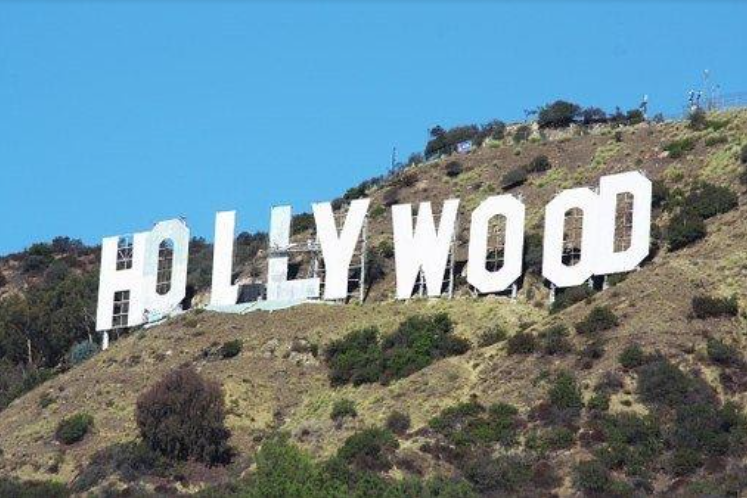 If you visit Los Angeles, you will instantly find yourself caught up in all of the vast tourist attractions that there is to offer.

However, if you want to get slightly off the beaten track and see even more of this fantastic city from underground tunnels and the history of LA casinos to museums and bookstores then why not check out these 30 cool and unusual things to do in Los Angeles.

It is almost a prerequisite that you visit one of the most famous signs in the world. The giant letters spelling out Hollywood were originally designed to be a temporary fixture but have now been there for several decades.

An order of hot dogs with a cult fetish status on the side awaits you at Pink’s Hot Dogs, one of the most famous fast-food venues globally.

Creepy and slightly surreal, thousands of marionette puppets are located within this Theatre, and bizarrely they serve free ice cream.

Yep, somebody thought it would be a good idea to collect artwork from serial killers and exhibit it along with other macabre items.

Wizard of Oz fans will adore this secluded garden where you can sit in any number of thrones and enjoy the theme of Oz.

Self-built architecture on display, it’s as simple as that and incredibly popular.

The father of all things cartoon may well have invented the mancave without realizing it. This is his private station house and considered the birthplace of all his amazing Imagineering.

Unless you happen to be built like Arnold Schwarzenegger, prepare to feel inferior at muscle beach. This location is often used in films, and you can watch people pumping iron in their skimpy shorts.

There is simply no escaping Disney when you visit Los Angeles, but if you love all things princess, the Snow White cafe features a mural which was painted by the cartoon artists who worked on the original film.

Rumour has it that heading here in the late stages of pregnancy for the pizza and salad dressing will induce labor thanks to the latter’s magical properties.

Another one for the totally bizarre column, head to Venice Beach Freak Show where you can see the most extensive collection in the world of deformed and two-headed animals!

As you will already be in the area why not check out Venice Beach Poet’s Monument, a living work of art scribed by local poets.

If you’re a fan of big ears and cute cotton wool tails, then the Bunny Museum has everything you need with the cutest collection in the world and often dubbed the happiest place.

Why not visit a hair salon that has a pair of giant scissors stabbed into the side of the wall, I mean, who doesn’t want to see that? 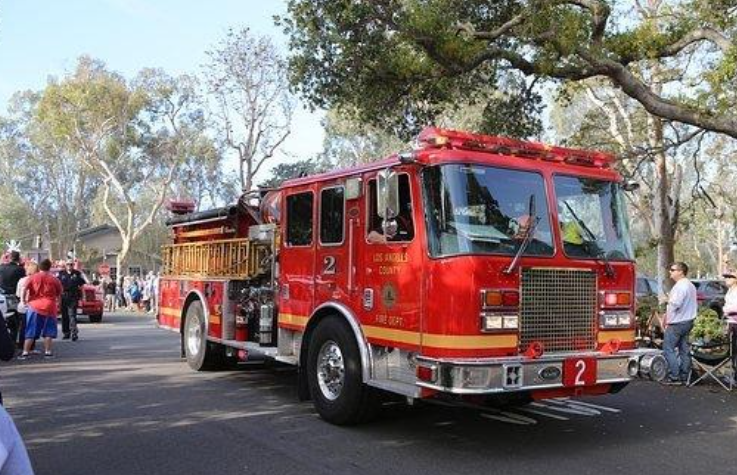 A tribute to firefighters over the years in what was formerly Station 27 set in the heart of Hollywood.

If you enjoy looking at the firefighter’s history, this one is particularly of interest in documenting the black firefighters of Los Angeles.

The iconic barn that is considered the birthplace of the even more iconic and Mr Ed.

Only enter if you think you can escape! This is the former home of the magician Harry Houdini and contains lots of history from his life.

If you’ve ever fancied free running and parkour, then why not head to The Tempest Freerunning Academy where you can learn how to do this quite safely.

We’re not sure who has sat and pondered the history of street lighting but there you go, this unusual museum only opens one day each month so be sure to check the schedule if you want to go.

A shrine to the singer in the location where she sadly left this world.

Quite why these feral felines decided to make the Hollywood Forever Cemetery their home is unknown, but that’s certainly how it is so if you want to see loads of cats, head there.

Laurel and Hardy fans will remember this iconic location of several skits. If you fall down, be sure, it’s comedic.

If you loved the film Halloween, you could head to the house where most of the blood and gore was filmed.

Cactus shopping should be high on everyone’s list, and this cute store sells nothing but prickly plants.

Many a plane sequence has been filmed in this fantastic LA studio location – they really are not flying above.

A gondola ride and you could be in Italy.

The shortest funicular railroad in the world is worth a look.

The last one left operating in America.

Historically used as drinking dens by corrupt policemen during prohibition. 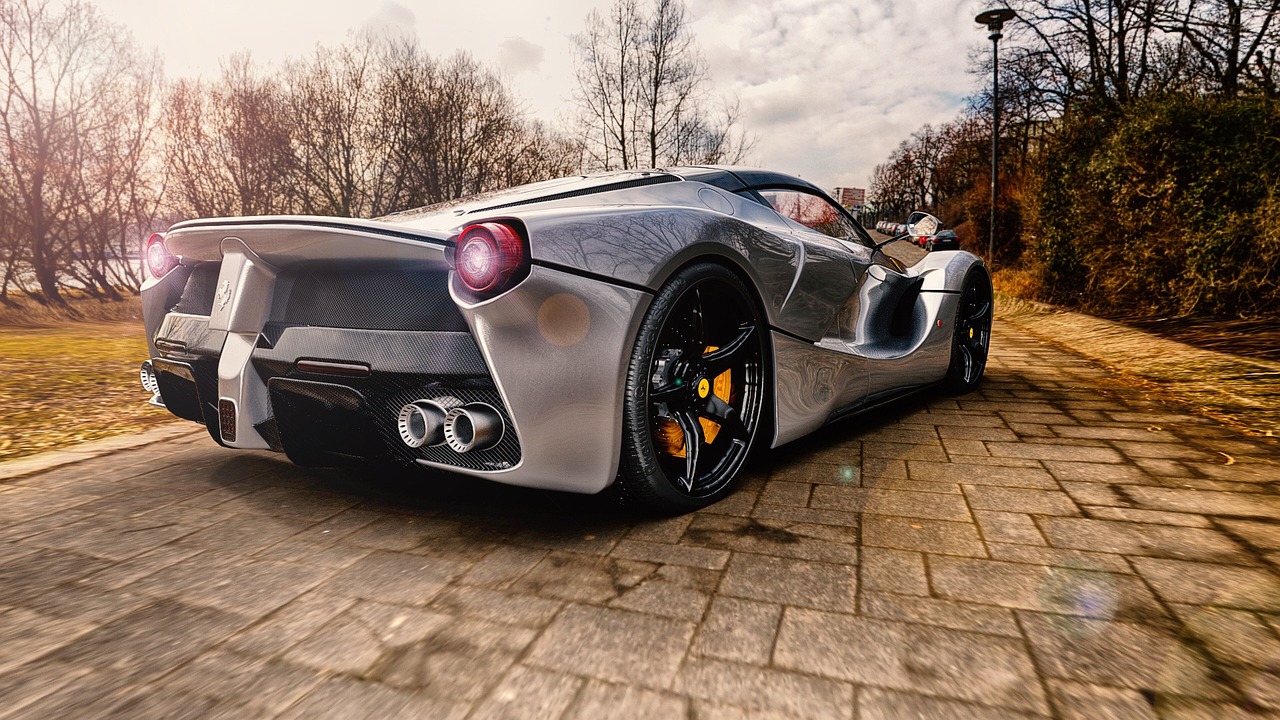