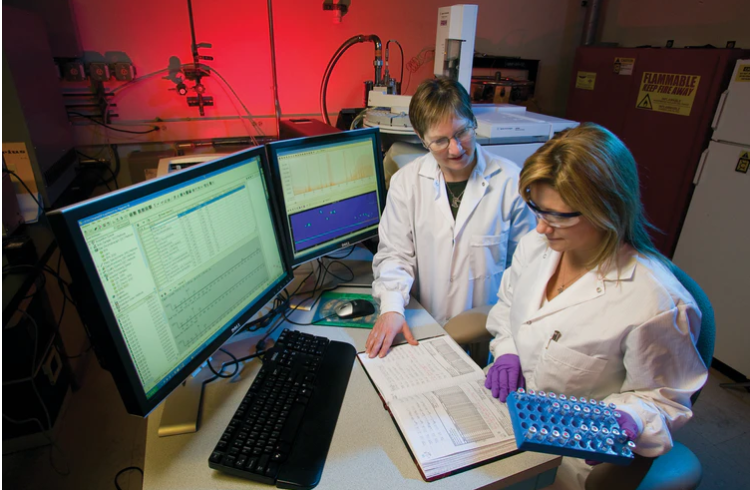 Anyone looking to have a fascinating career that also contributes to the greater good should consider a career in forensic science. This is a career path that combines problem-solving, aspects of science, and critical thinking skills in order to assist law enforcement officials in their efforts to solve crimes.

There are many different ways in which you can take a career in forensic science. Some jobs place a forensic scientist at the scene of a crime, while others require you to perform research in a laboratory setting.

If you are considering a career in forensic science, here are three fascinating options to consider.

Ultimately, such therapists who choose to work in forensics are doing a great service to the field of law enforcement. The psychological nature behind crime, law enforcement, and the support of victims of crime is a complex one. Skilled and qualified therapists are always needed for such roles in forensic science.

Some forensic scientists focus on the study of weapons and how various weapons and firearms leave evidence behind at a crime scene. Contrary to what many people might think, removing a weapon from a crime scene doesn’t mean that said weapon cannot still be used to identify its user.

Guns and other firearms can leave behind traces like residue that can then be traced back to the weapon itself. The study of ballistics is also involved in this aspect of forensic science in that the bullets discharged from a firearm can be used to both reconstruct a crime scene as well as identify the type of firearm that was used in the crime.

There are times when victims left at a crime scene aren’t easily identified due to the circumstances surrounding the crime that took place. In such cases, it can be helpful to use dental records in order to properly and accurately identify a victim. Dental records are unique to each individual and are, therefore, a viable means of identification. For this reason, forensic scientists who specialize in odontology are in demand.

Because of the fact that dental records are unique to each person, odontology can also be used to help identify criminals who might have left bite marks of some kind behind at a crime scene. By matching the bite marks to a person’s dental records, a valuable piece of evidence can be obtained in a case against a criminal, which can prove to be incredibly important for many.

This is one of the many roles in forensic science that is performed in a laboratory setting as opposed to placing one at the direct scene of a crime.