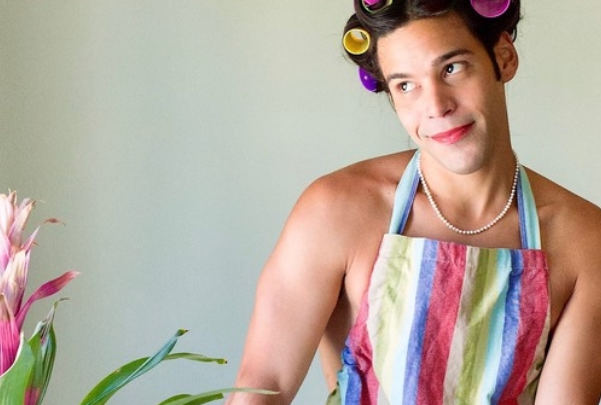 The Latino Film Market (LFM), a women-led nonprofit organization dedicated to educating the Latino community on the business of entertainment and showcasing Latino films, art, and music.

“Despite the challenges the arts and entertainment industry faced in 2020, it did not stop filmmakers and storytellers from creating compelling and entertaining content,” says Arilyn Martinez Cora, Founder and Director of the Latino Film Market. “As we work towards the reopening of New York City’s cultural life, the Latino Film Market is thrilled to be able to continue creating spaces for Latinx artists to share their work and provide the tools, resources, and support they need to move forward in this industry.”

Each year the film festival revolves around one key theme and this year we are celebrating Humanity, with the hopes of learning more about each other, being more compassionate towards each other, and learning to live together to move our society forward.

In addition to the film screenings, each day will be filled with virtual workshops on financing, marketing, and distributing films, and panel discussions with industry leaders.

Our artist’s spotlights featuring talent in music and visual arts return and will be part of the hybrid programming.

Passes and tickets for the 2021 Latino Film Market Film Festival will go on sale after Memorial Day Weekend and will be available on the LFM website https://www.latinofilmmarket.org/.

Signature screenings, workshops, and panels including Opening and Closing Nights will be announced in the coming weeks.

Latino Film Market Inc. is a women-led nonprofit organization dedicated to educating the Latino community on the business of entertainment and showcase Latino films, arts, and music in New York City and abroad.

The Latino Film Market’s (LFM) vision is to provide upcoming Latino filmmakers with a network to acquire the necessary tools to promote, finance, and distribute their content.