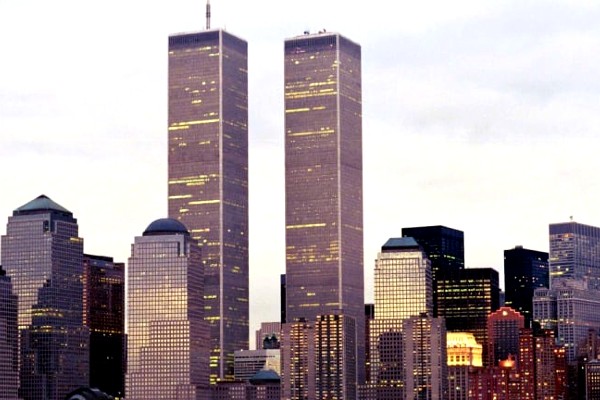 As the City observes the 20th anniversary of the horrific terrorist attacks on the World Trade Center.

The Health Department remains committed to researching and understanding the long-term health impacts of those exposed in the aftermath and assisting its health registry enrollees in obtaining care.

As part of its remembrance this year, the Health Department hosted a town hall on the work of the World Trade Center Health Registry, and filmed a series of testimonial videos about enrollees’ health experiences.

“The tragic events of 9/11 continue to have a lasting emotional and physical impact on thousands of New Yorkers,” said Health Commissioner Dr. Dave A. Chokshi. “We thank our World Trade Center Health Registry enrollees for their participation in the Registry so that we can understand and act upon health effects of this disaster for years to come.”

The World Trade Center Health Registry (the Registry), founded in 2002, studies the short-term and long-term health effects of 71,000 people who were directly exposed to the attacks on the World Trade Center on 9/11 and voluntarily enrolled in the Registry in 2003-04. Enrollees represent a diverse group of those exposed to the 9/11-disaster and its aftermath, including first responders, clean-up workers, people who lived, worked or attended school (K-12) in Lower Manhattan, women who were pregnant, and passers-by. Registry findings help inform health care for the estimated 400,000 people who were directly exposed to the 9/11 disaster in New York City.

To date, the Registry has over 150 publications on the health impacts and other consequences of 9/11 for its survivors. These include impacts on physical, mental, and behavioral health, quality of life, functioning, health care needs, as well as early retirement and the impacts of experiencing subsequent disasters such as Hurricane Sandy. Some key findings are as follows:

The Registry is the largest post-disaster registry in U.S. history and one of longest running in the world. To learn more about the Registry and its work, visit here.