15-Year-Old Jumps To Her Death

A tormented 15-year-old girl who mused on Facebook about committing suicide jumped to her death Thursday from the roof of her grandmother’s Upper West Side building (just south of Harlem), police said.

Jayah Shaileya Ram Jackson’s recent posts portray an emotionally troubled teen who was gripped by loneliness and struggling with depression.

“I’m actually just going to wait for someone to make a petition for me to kill myself because it’s inevitable,,, like, we all see it coming,” Jayah wrote on Tuesday.

Two days later, Jayah followed through on her suicidal threats.

The teen walked up to the roof of her grandmother’s Amsterdam Ave. building about 10:40 a.m. and plunged 27 stories, police sources said.

“Rest in peace,” a friend wrote on Jayah’s Facebook page Thursday night. “To all the kids that disrespected you they only wanted what you had. Prayers to your family.”Jayah — who was a student at NEST+m, a lower East Side school for gifted children — arrived at her grandma’s place earlier in the day and headed straight for the roof, sources said.A surveillance camera captured her sitting there alone for two hours. Jayah then went downstairs and casually chatted with her grandma for 30 minutes before she returned to the roof and jumped.

The teen gave no indication to her grandmother that she was suicidal and did not leave a note, sources said.

“She’s such a sweet, sweet girl,” said the doorman of the building, David Foster, 56. “I never knew she had any problems.”

“I used to have the intense desire to be respected, or at least liked,” Jackson wrote on Feb. 11. “It rarely ever worked out. I don’t care anymore.”

A day earlier, Jayah lamented about her loneliness ahead of Valentine’s Day.

“Valentines day more like valenTIME-TO-CRY-BECAUSE-YOU’RE-A-LONELY-MOTHERF—-R day,” she posted on Facebook. “Looking forward to it.”On Feb. 9, she complained about online bullies.“Being 5’6 and 115 pounds apparently makes me fat, according to mean people on the internet,” she wrote.

Jayah’s postings on a second Facebook page were even darker. She alluded in a Jan. 26 post to taking medication to deal with her depression.

“The thing is, I don’t want to get better,” she wrote. “I’m fearful that these meds will kick in and i’ll no longer feel suicidal. I don’t want that to change, okay.”

One friend wrote words of encouragement.“don’t give up on it! keep going!” wrote the friend. “Here if you need me.”Jayah, in a post two weeks earlier, again confessed a desire to kill herself.

“I want to kill myself so much but that’s mad work and what if i dont die right away,” Jayah wrote Jan. 12.

And on Jan. 5, she wrote that others were urging her to commit suicide.“At least 8 people have told me they want me to kill myself in the past 2 days,” she posted. “I just hope that when i actually do it, they don’t feel responsible. because they won’t be.”Her Facebook musings weren’t all dark.

Some read like typical teenage chatter — references to clothes she likes and a boy she jokingly “marries” then quickly divorces.

But in one of her last posts, Jayah reflected on her loneliness.

“I don’t think you really realize how much you enjoy cuddling and kissing until you don’t have that anymore,” she wrote at 1 p.m. Wednesday.

“Losing a child is a parent’s worst nightmare, and I cannot imagine the grief that Jayah’s family must be going through,” she said.

“She’s such a sweet, sweet girl,” said the doorman of the building, David Foster, 56. “I never knew she had any problems.”

Today, like days in the past parents have to be vigilant and keep an eye on their children on social media.

Often times the signs of a tragedy are there. 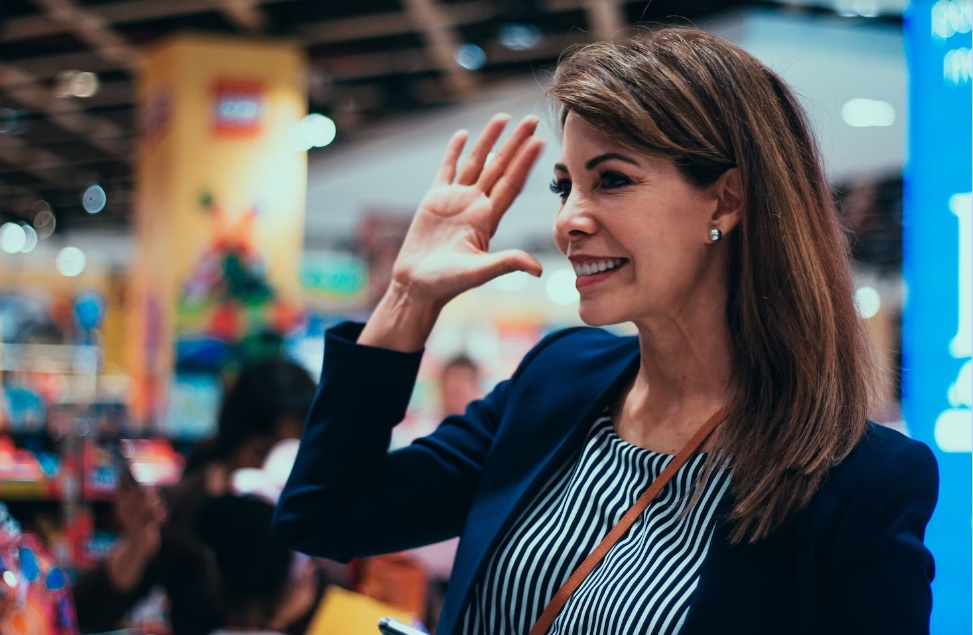