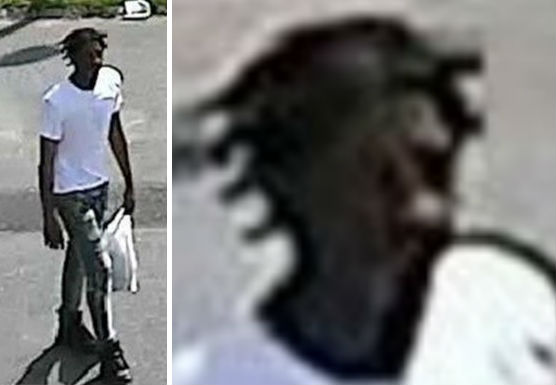 The NYPD is trying to identify a man who’s accused of shooting an 11-year-old boy in East Harlem, police said to Patch.

The boy was entering a store on East 109th Street and Madison Avenue shortly before 3:30 Sunday afternoon when he was hit in the leg with a stray bullet, police said. The shooter fled the restaurant after firing multiple rounds that were not intended for the boy, police said.

EMS rushed the 11-year-old to Harlem Hospital in stable condition, and the boy is expected to recover, police said.

Police released a photo (seen above) of the suspected shooter. The NYPD is investigating the shooting and trying to determine why the gunman opened fire inside the East Harlem store.