Woman Fights Off Rapist In Harlem 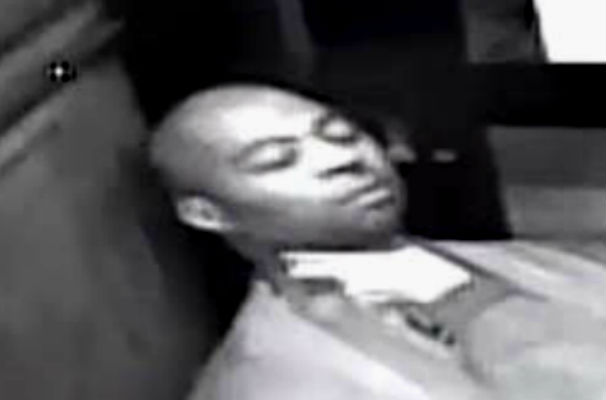 The NYPD is trying to identify a man who attempted to rape a woman in a Harlem apartment building, police said.

The unknown man followed a 22-year-old woman inside a building entrance on East 128 Street and Fifth Avenue around 5 a.m. on Saturday and grabbed her from behind, police said. The man then grabbed the woman’s throat and pushed her against a wall, police said.